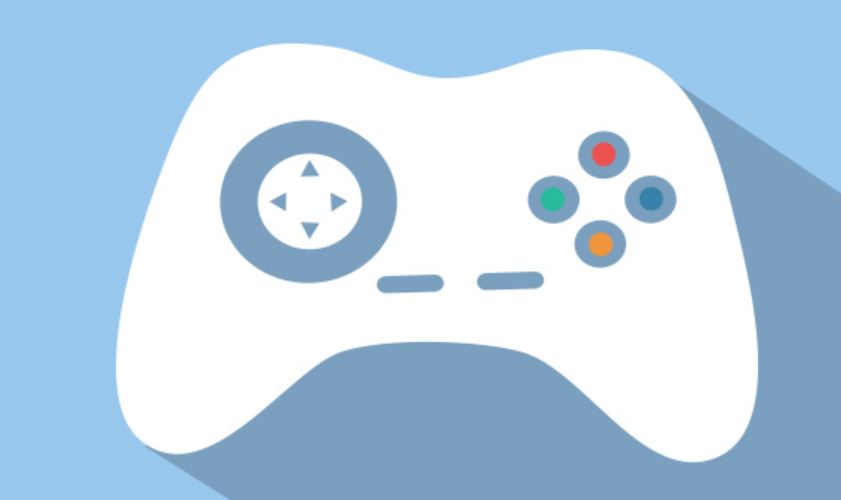 We all like to take some time to enjoy a simple game that lets you run on autopilot. These are some of the outstanding simplistic games that have remained popular this year.

This classic game was revived online and is at a level of popularity that makes the game a key part of any successful online casino. Great credit must go to the casino game developers, as those who play bingo regularly would have noticed the variety of different bingo games available now, each with its own branding or twist on the classic game to attract new players. While the bingo spin-off, Slingo has undoubtedly proved popular, it’s not for everyone and many prefer the uncomplicated practice of dabbing/tapping off numbers as they are presented.

The community element that made bingo so popular in the past remains online and people will often arrange meet-ups in bingo rooms such as the Gold Room or the Diamond Room to play along together. Thoroughly enjoying its new lease of life, bingo is a stayer in 2022.

How on Earth has a multi-player economics-themed board game that is famed for causing players to rage-quit remained popular for so long? The game is relatively simple, with players rolling dice, buying, and trading properties, and building houses and hotels to increase the rent should an opponent land on your property. Yet, as with many games that have displayed great longevity, this simple game allows for different strategies to be implemented with the hope of plunging your rivals into bankruptcy.

This desire to discover a winning strategy has now progressed to the point where you can play Monopoly against an AI Monopoly-playing bot to learn once and for all the best tactics for winning. Credit must be bestowed on Hasbro for keeping this classic game relevant by offering both rule changes and a variety of different and often unexpected themes. There’s a Monopoly Cheaters Edition, a Monopoly for Sore Losers spin-off, and even a Socialism Parody Monopoly that allows players to experience the game with distinct rules that change the gameplay. In terms of themes, there are a lot, with standouts including a Game of Thrones version, Jurassic Park, Marvel Avengers, and Star Wars.

Few people would’ve failed to notice the growth of Wordle, with celebrities and the general public often turning to social media to wallow in their triumph or bemoan the word choice. The game is extraordinarily simple, as players attempt to work out what the mystery word is each day. Players have six chances to discover the secret five-letter word and are assisted after each guess with a change of letter square color that indicates how close the word they are.

The genius of the game is that every player all over the world gets the same word to uncover as everyone else daily. While this could result in people spoiling it for others, it’s actually resulted in a community of word game enthusiasts all simultaneously having a go at the same puzzle each day. The New York Times clearly doesn’t think Wordle is a fad as they bought Wordle for at least $1,000,000.

A few uncomplicated games provide a lot of entertainment and deliver a buzz of achievement. Which one will you try?