Torts are actions (or a lack thereof) that cause financial or physical harm to a party. Tort law is a crucial part of the American justice system. Tort law in the United States has become a rather complex many-headed Hydra. Both individuals and organizations can prosecute and be prosecuted under tort law. Here is a quick guide to some of the most important kinds of tort law practiced in the USA.

When two parties sign a contract, they are required to honor their contractual obligations. If a third party interferes in the ability of either party to adhere to their contractual obligations, they can be prosecuted under tort law. This interference can include any kind of material or contractual wrangling. If you run a business in Texas and believe yourself to have a case like this on your hands, you need to contact your local tortious interference Houston attorney as soon as possible.

Parties that are responsible for the introduction of goods into the commerce stream can be held liable for damages caused by their products. This is known as product liability law. Companies or individuals can be held responsible in two distinct ways.

If a defendant is found to have known that the product they have created and sold is capable of causing a tort of some kind, they can be found to have intentionally caused damages.

If a defendant is found to have neglected quality control or design principles that would have otherwise prevented a tort from occurring, they can be found negligently guilty.

One of the most famous product liability cases to have been tried is the Liebeck vs. McDonald’s case of 1994. An elderly woman – Ms Liebeck – ordered a coffee from the popular fast-food chain. She dropped the coffee on her lap, which immediately gave her third-degree burns and seared all the way through her skin down to her muscle tissue. McDonalds only offered her $800 dollars – not enough to pay her medical bills – so she took them to court. They were found to be negligently liable for the unusual heat of their coffee.

Trespass And Conversion Of Goods

When a person is in control of another entity’s property and that property comes to harm, they can be found guilty of trespass and conversion of goods. A delivery driver, for instance, can be found guilty of this offense if they are found to be selling some of the goods they are being employed to deliver. Misdelivery, refusal to surrender, and conversion of goods to other items or cash can all be pursued under this kind of tort law. Attempts to exercise dominion or control over goods that interfere with the owner’s desires are considered trespass.

There are all sorts of arrangements in which a person or group of people is given responsibility over the property of another. Trespass and conversion of goods tort law exist to protect the rights of the property holder.

In employment tort law, employers are often found to have vicarious liability over the action of employees. This means that they can be found responsible for financial or personal damages that employees cause in the course of their duties. Discriminatory acts carried out by employees in the course of their duties are considered to be the legal responsibility of the employer in court.

Outside of employment law, vicarious liability for tortious actions is still carried by conspirators in a crime. If a conspiracy is discovered, all conspirators are partially and vicariously liable for the damages caused by people they willingly worked with.

Courts in the United States can find public officials such as police officers guilty of misfeasance in public office. Misfeasance does not necessarily mean that the guilty party is committing something inherently illegal. Instead, they may be taking part in actions that are theoretically legal, but which jeopardize the ability of their public office to conduct business legally or threaten to put human lives in danger.

Misfeasance is most commonly bought up when a member of the public or public group accuses a politician or police official of corrupt practices. There is no single widely held definition of misfeasance in a public office. This has led to some confusion, with different courts attempting to solidify differing definitions. The West Virginia Supreme Court of Appeals has collated several definitions of the offense, which all largely center around a misuse of power or a neglect of responsibility in power. 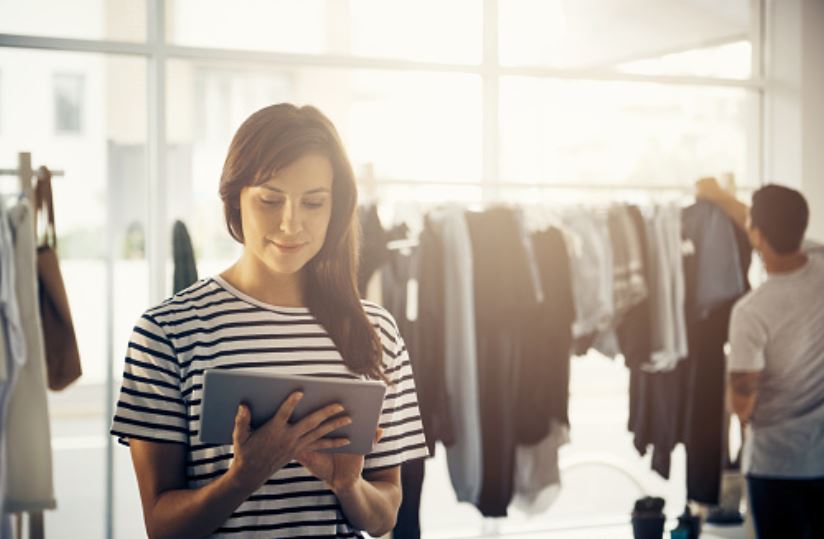 10 Benefits Of Tech Clothing Versus Conventional...