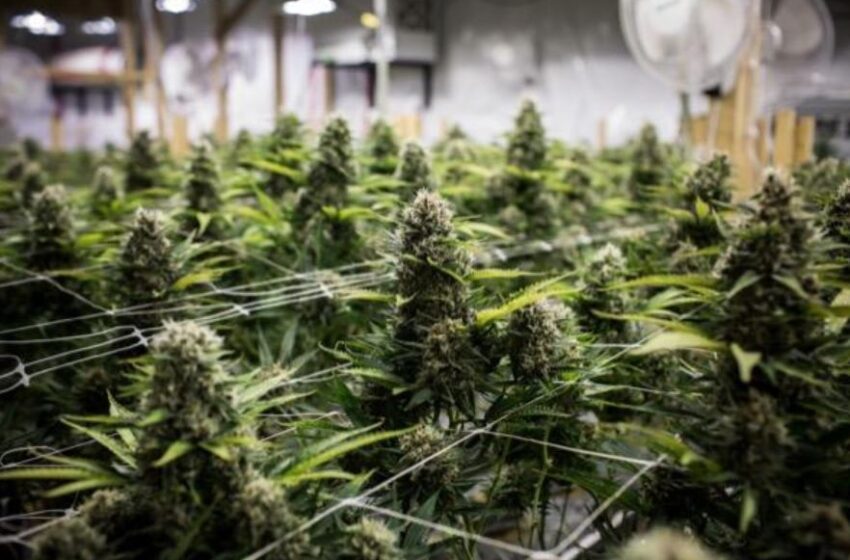 The global sale of cannabinoid products is rising. Although the UK CBD market is still nascent compared to the matured markets of Canada and the US, it still commands one of the most significant market shares in Europe. In estimation, about 7.8 million individuals in the UK claim to have used CBD products in 2020 to benefit hundreds of UK CBD Shops.

The growth has been experienced on a large scale. On the more prominent European continent, studies have shown that the European CBD market will see revenues reach a billion euros by 2025. The market includes the sale of supplements, infused chocolate, skincare, and pet products.

According to a CMC and the Association for the Cannabinoid Industry (ACI) report, the sector generated £690 million in sales in 2021. The figure surpassed the predictions made in 2019, which estimated that it would be worth about £526 million by 2021.

The UK Has The Most Evolved Frameworks

In addition, the report also asserted that the UK now has the most evolved frameworks of regulation for CBD and other cannabis extracts in the world. The report cited interventions by the FSA, an agency regulating food standards to control dietary supplements, and the Home Office, which evaluates what is safe and the tolerable levels of THC in products.

Additionally, the report calls for more intervention and investment by the government to ensure that the country optimizes Britain’s quiet revolution.

Domestic restrictions on the cultivation and processing of hemp in the UK result in the exportation of hemp. As a result of the same, profits are lost overseas. The report urges the government to adopt proactive strategies that will seize more opportunities for the cannabinoid sector.

Recommendations From The Report

According to Steve Moore, who is a strategic counsel and co-founder of ACI and CMC, government support could see the accidental cannabis revolution in the UK that has made CBD products available in every street in the UK, turn into a permanent industry that supports businesses, jobs and bring in billions in exports.

Steve Moore was positive that many more industries could benefit from the proposals made in the report.

Paul Birch, a co-founder of ACI and CMC, asserted that the size of the cannabinoid sector is impossible to ignore. The result of which has unintentionally made the second-largest consumer cannabinoid market in the world.

There is no doubt that CBD is an area that is now ripe for exploration. UK CBD Shops should educate themselves about the cannabinoid industry to avoid the common pitfalls of overpromising products. They can also get to learn which products are the most demanded in the market. 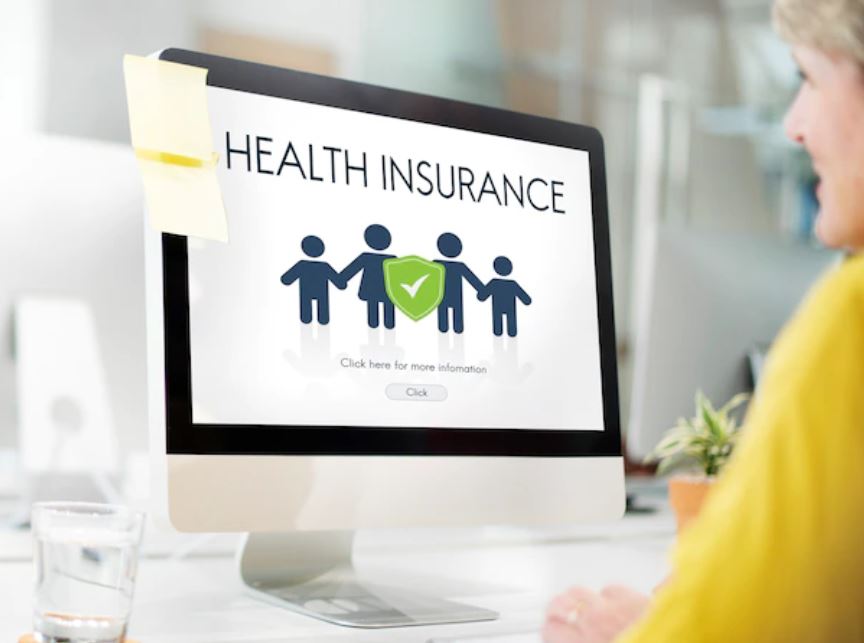 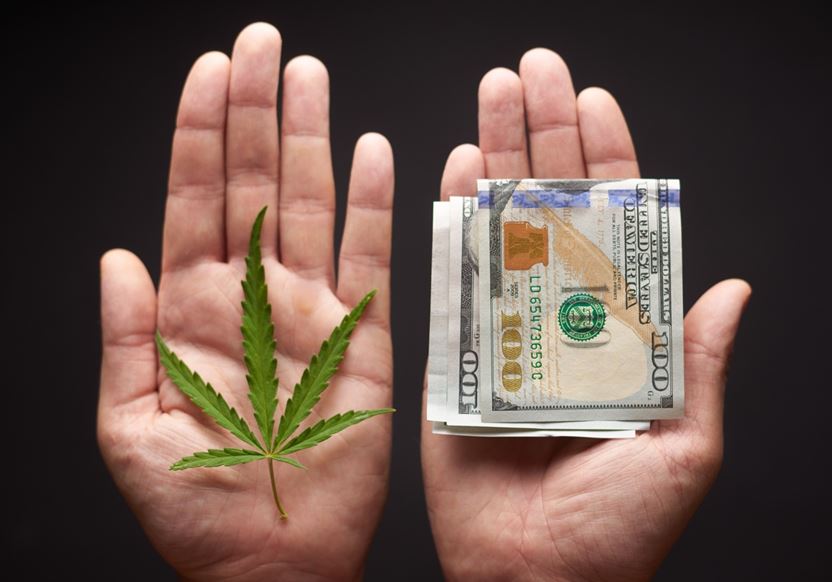 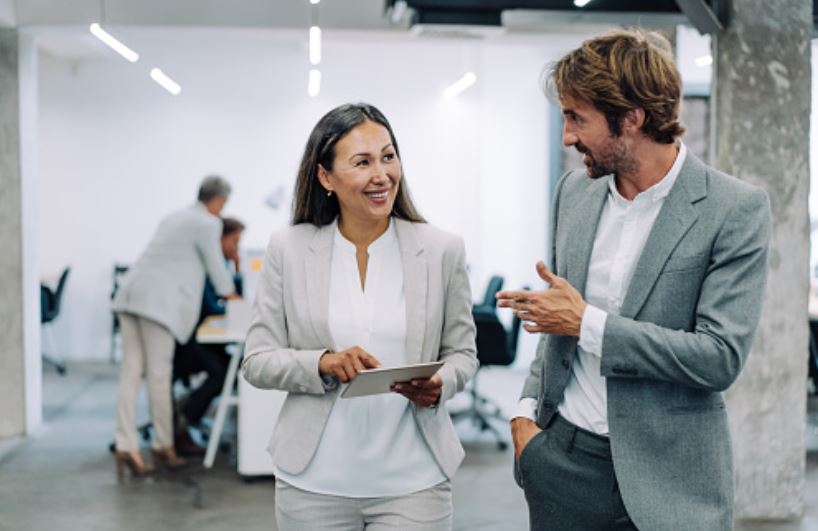 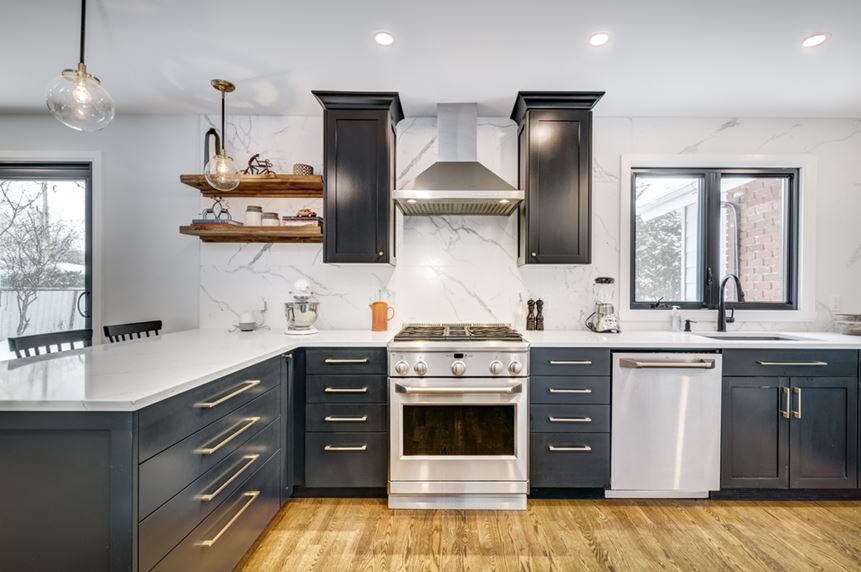 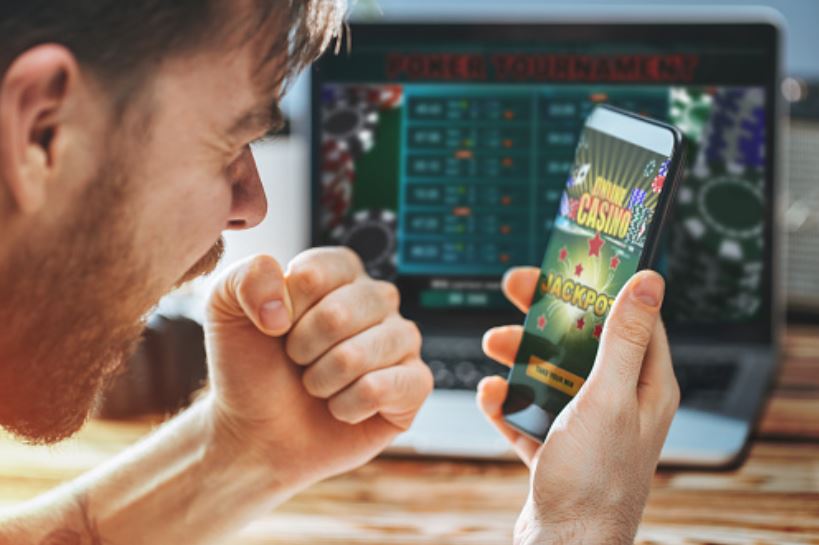