Real Estate Trends that Realtors need to look out for

How To Effectively Combine Print Marketing with Digital Marketing 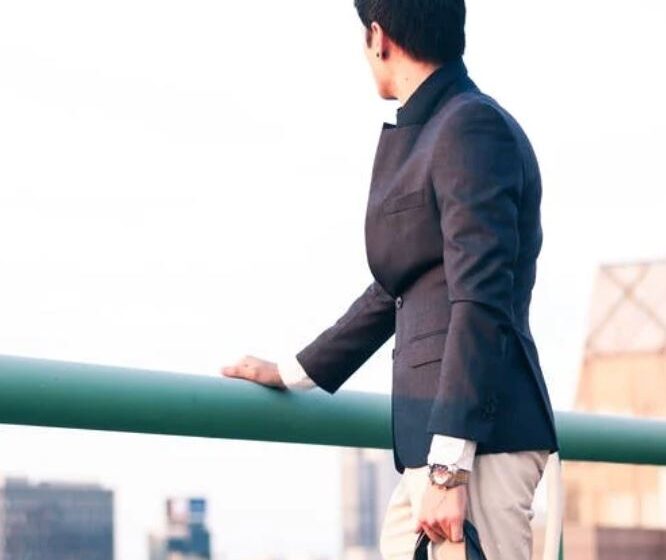 Lee Min-ho plays the heartthrob Goo Joon-pyo in the show. He is a rich and arrogant kid who is also the leader of a group of popular guys in school called the F4. But what many people don’t know is that he secretly has a heart of gold. The fans of the series saw how loving he is by the way she showed affection to Jan-di. Because of Boys Over Flowers, Min-ho became an international star. He starred in other hit films and K-dramas after starring in Boys Over Flowers.

Ku Hye-sun plays Geum Jan-di, a determined girl who doesn’t back down on anyone. She is also someone who is always true to herself. She is always the strong yet kind character that men can’t help but fall in love with. Even before she starred in Boys Over Flowers, Hye-sun was already popular in Korea. But the show has also turned her into an international star just like the other members of the Boys Over Flowers cast. She is an artist. During the past couple of years, she has published two books and had two solo exhibitions.

Kim Hyun-joong’s character Yoon Ji-hu probably has the saddest backstory among all of the characters in the show. He is the most gentle member of F4 and fans love him. And Hyun-joong portrayed him well and was able to show the character’s growth. Hyun-joong is a singer and has released two successful albums after Boys Over Flowers.

Kim Bum is believable as the heart-broken artist turned playboy So Yi-jung. He changed his ways when he met Jan-di’s best friend Chu Ga-eul. After the show, Kim Bum starred in some Chinese films and C-dramas. He returned to the world of K-drama in 2016 with Tale of the Nine Tailed. 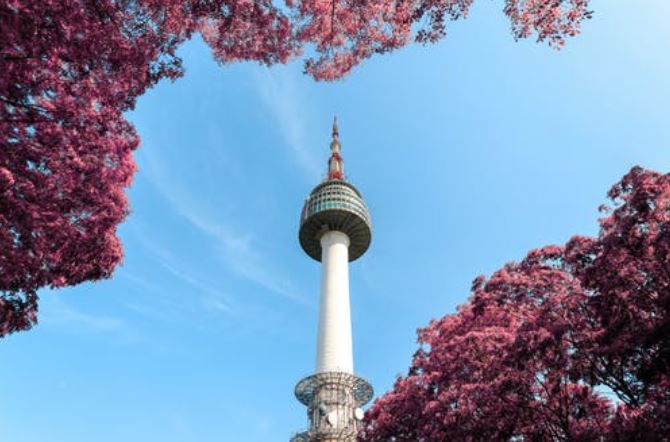 Kim Joon plays Song Woo-bin, the F4 member who is involved with the Korean mafia. He is also a womanizer like Yi-jung but he also changed his ways when he met Jan-di. After Boys Over Flowers, Kim Joon became part of several variety shows. But he left the showbiz world in 2015. He got married in 2019 with his non-celebrity girlfriend and soon became a father. He also played a small role in the 2019 movie Friday the 13th: The Conspiracy Begins.

The other female star in the series is Kim So-eun who plays Jan-di’s best friend Chu Ga-eul. She became close to the F4 because of Jan-di and she later fell in love with Yi-jung. Of all the Boys Over Flower cast, So-eun is probably the biggest K-drama star. She had one show after another after Boys Over Flowers.