Space technology keeps getting better, and one way it has improved yet again is with the creation of the CubeSat cameras. But what is a CubeSat camera? This is an optical payload developed for a satellite of a precise size. So there are f.e. nano or microsatellites that weigh between 1-100kg (2.2-220 pounds). They are launched into space in sets to carry out various space operations. Scientists initially made them as secondary payloads, working off the back of the larger and better-equipped satellite. But they have turned out to be pretty effective alternatives to the big satellites. And there are actually plenty of advantages CubeSats with cameras provide.

But before we move on, we first need to understand how does a  CubeSat camera work. It functions just like any other optical system in space. It easily captures the reflected signal emitted by an object and stores a hyperspectral, panchromatic image (or multiple ones) ranging from infrared to visible electromagnetic radiation.

Contents hide
1 1. Cheaper Cost Of Production
2 2. Opportunities to Small and Medium Scale Companies
3 3. Flexibility and Multi-Purpose
4 4. Regular Updates
5 5. Easy to Replace If a Satellite is Down
6 6. Less Risky
7 7. Competitive Edge
8 Summing It Up!

The smaller satellites and their components are cheaper to produce, including its camera. It can take anywhere between $52,000 and $ 1,000,000 to build and launch a cube satellite. The CubeSat camera is but a fraction of what it costs if producing and launching a larger satellite.

The cheaper cost of production has made access to space equipment much affordable for small and medium scale companies. In the past, when we spoke of satellites, we spoke of countries like the United States and the Soviet Union, and then big conglomerates that partner with the governments of nations. But today, because of the affordability of CubeSats, businesses can use these to their advantage.

Private companies use microsatellites to help with better weather reports, remote monitoring solutions, and up-to-date imagery. All of this would not have been possible without the low cost of producing the cube satellite. Although today, there are better CubeSat camera modules and CubeSat camera resolutions you can choose from depending on the mission aim.

One of the unique advantages of the cube satellite is that it is flexible and can be repurposed if needed. Since the CubeSat camera size is small and works in clusters, we can separately program one (or multiple ones) to carry out different duties. An example is the QB50 International project, which involved 50 satellites deployed to space.

One set of satellites were to be the functional unit, while the other half was to be the research unit that focused on re-entering the atmosphere. CubeSats with cameras were repurposed in 2018 to go on their first voyage to Mars, which we thought wasn’t possible years before.

It is normal to build a satellite to last long. After all, millions of dollars are poured into research and development. So, it’s only natural that we want to make our investment count. But the problem is the equipment and software used become outdated, struggling to keep up with modern technology. To update, we would have to create another satellite and relaunch, costing millions.

But the CubeSat camera doesn’t have this problem, built to last for only 2-4 years. Thus, it is easier to update the satellite with new information when relaunching a new set. This means that the artificial satellite will keep up with the latest technology, including better optics, when relaunching.

5. Easy to Replace If a Satellite is Down 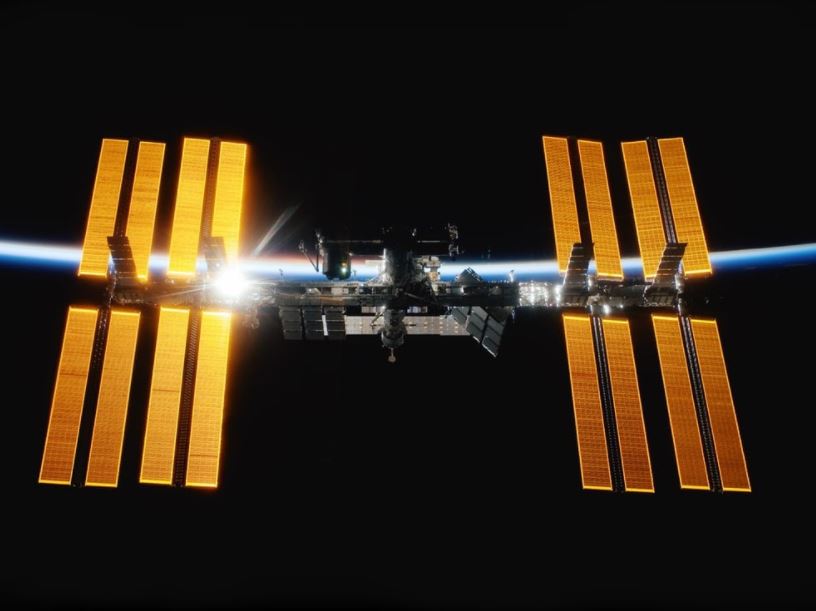 It’s natural for satellites to fail sometimes. And when this happens, you don’t want it to be the 40 million satellite, because it will take another 5-8 years to put another one back there. CubeSat has the advantage here because they work in clusters. And since their functions easily overlap, they can replace one another if a satellite goes down. It takes a CubeSat 8 months to develop and two months if a replica. Something you wish you have if you are working on a project.

Space exploration is a risky business and requires enormous funds to operate. It’s the reason most organizations that dabble into it are government-funded or large corporations that have money to spear. Lots of funds go into research, development, and testing. It’s also the reason the average launch time of a satellite is 7.5 years. Everything must be perfect to avoid losses.

Owning a CubeSat will give you a competitive edge in the space technology field. Moreover, it can help your firm. The technology can set your business apart in terms of performance in services rendered to customers.

In conclusion, the advantages microsat holds against the traditional satellites are immense. The biggest pros, of course, is the fact that CubeSat is small, flexible, and a multi-purpose satellite that has opened new doors for businesses and other space programs alike. In the future, there is more to come from this incredible invention.  With that said, hopefully, now you know what is CubeSat camera, and the amazing benefits it provides!