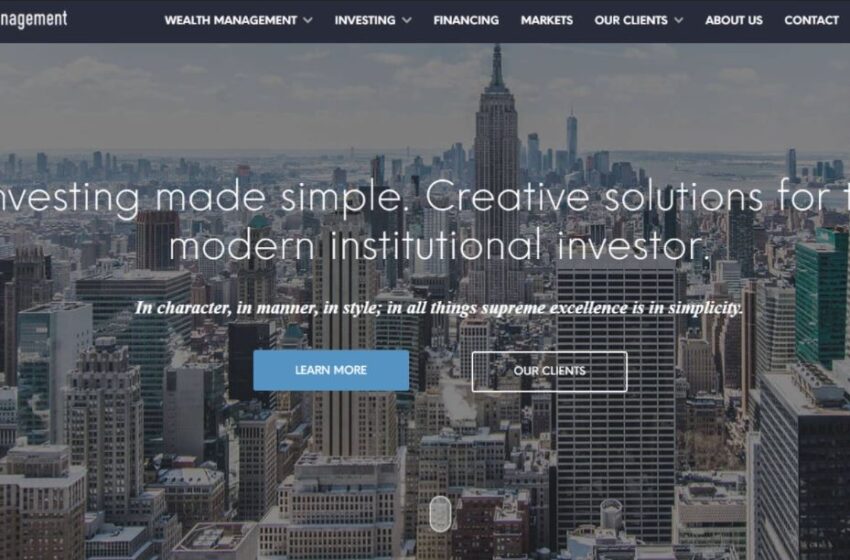 By partnering with larger financial institutions, solar companies are leveraging the sudden microfocus on solar power investments and clean energy investing in its entirety; this is especially true in parts of the world traditionally known for oil, like Saudi Arabia. Banks have been quick to usurp the move to clean power and leverage these unions. Alternative investing can be attractive to some. More than just appealing to the Wild West pioneer type, they offer a lower output of capital for investor clients and exclusivity in terms of access to opportunities otherwise unavailable.

With the trend toward solar power now a topic on every brilliant financial CEO’s radar — it’s been deemed the 2021 version of the Gold Rush. Some may see it as risky. It is indeed yet uncharted territory. But for others, more progressive investors, it offers the opportunity to amass a tremendous fortune at the start of something meaningful in scope. Moreover, logic predicts that while the world grapples with clean energy, there is money to be made. Solar power is not limited to a specific region either, which makes Saudi Arabia so attractive. Every financial institution has its eye on the one-time oil-only kingdom, the fastest-growing superpartner of multi-million-dollar solar power investments.

So, while Saudi Arabia has long tied its vast wealth in earth-bound commodities, namely crude oil, the move to clean energy is more than just charitable in its appeal. Since Saudi royalty has amassed legendarily sized legacies directly tied to oil, some think the country’s most recent move is provocative, maybe even shocking. But most savvy financiers forecasted it long ago, which is why it is more than noteworthy as it happens in real-time. If a change is coming in the way of less dependency on oil, then significant financial growth in an untapped market is the subsequent predictable outcome, at least so say a savvy few.

According to a very recent article in The New York Times, titled From Oil to Solar: Saudi Arabia Plots a shift to Renewables, solar’s next most logical move. According to the article, “Saudi Arabia is trying to tie its future to another natural resource it has in abundance: sunlight. The world’s largest oil exporter is embarking, under Prince Mohammed bin Salman, on an ambitious effort to diversify its economy and reinvigorate growth, in part by plowing money into renewable energy. The Saudi government wants not just to reshape its energy mix at home but also to emerge as a global force in clean power.”

Astor Asset Management, no stranger to forward-thinking investing historically, is now the latest in the line of multi-level, multi-billion-dollar solar power investors. Chief Executive Officer, Thomas Mellon, has had his finger on the pulse of non-traditional clean energy investing for some time, even announcing in 2020 that the move to Saudi Arabian partnerships was imminent. Not surprisingly, he’d announced that Astor Asset Management would expand its partnerships to include Saudi Arabia and clean power investments. Financial sleuths might have also said that the next move was predictable. Because, as it turns out, as of September 2021, Astor Asset Management’s solar power investment group is working on a lucrative pairing, reportedly $200 billion in scope, with Desert Technologies and COO Majed M. Refae.

Not precisely leaving financial gawkers stunned; still, it’s a strategy that keeps Astor Asset Management at the forefront of the solar landscape. Says those in the know, the bank’s recent move was an alternative step, after a tentative deal with JinkoSolar as well. According to the company’s site, “JinkoSolar(NYSE: JKS)is a global leader in the solar industry. Jinko Solar distributes its solar products and sells its solutions and services to a diversified international utility, commercial and residential customer base in China, the United States, Japan, Germany, the United Kingdom, Chile, South Africa, India, Mexico, Brazil, the United Arab Emirates, Italy, Spain, France, Belgium, and other countries and regions.”

JinkoSolar, which is headquartered in Shanghai and with offices all over the world, recently signed a very lucrative deal with the largest bank in China. After inking the agreement, JinkoSolar released a statement. It said in part, “Working with ICBC, the largest commercial bank in China, once again demonstrates the confidence that leading financial institutions have in our brand as well as our project development potential,” commented Mr.XiandeLi, Chairman of JinkoSolar.

However, China and U.S. relations have been volatile at best. Many Chinese companies have also been seeking alternative partnerships with Saudi Arabia to send manufacturing to that part of the globe. With JinkoSolar, having a genuine presence in both regions, a potential second deal with one of the most prominent players in clean energy in the Saudi area could be more than spectacular.

According to a recent article in Forbes, titled Corporate Investment in Solar Energy Surges, the writer states, “America’s top corporations are pouring investments into solar energy – led by Apple and Amazon— according to a newly released report by the Solar Energy Industries Association (SEIA). Following mixed growth in the early part of this decade, corporate solar adoption has surged over the past several years,’ with more than half of all capacity installed since 2016.’”

Saudi Arabia continues to flourish in clean energy. As the trend of Chinese solar companies tapping Saudi regions for manufacturing headquarters continues, North American and Hong Kong-based investment firms are in the best interest to leverage both. So, the most recent amalgamation with desert Technologies is more than a simple proposed partnership. It puts Astor Asset Management in the captain’s seat. It says quite simply, “Join us or be left at the starting line.” It’s not even a subjective supposition. That very phrase is not unlikely to come of Mellon’s mouth and probably has at some point. So, there it is. It’s not only a win for North American financial institutions which have a vested interest in alternative energy investments, but it’s a brilliantly strategic move for Astor Asset Management in sparking the interest of China and its solar investment power players.