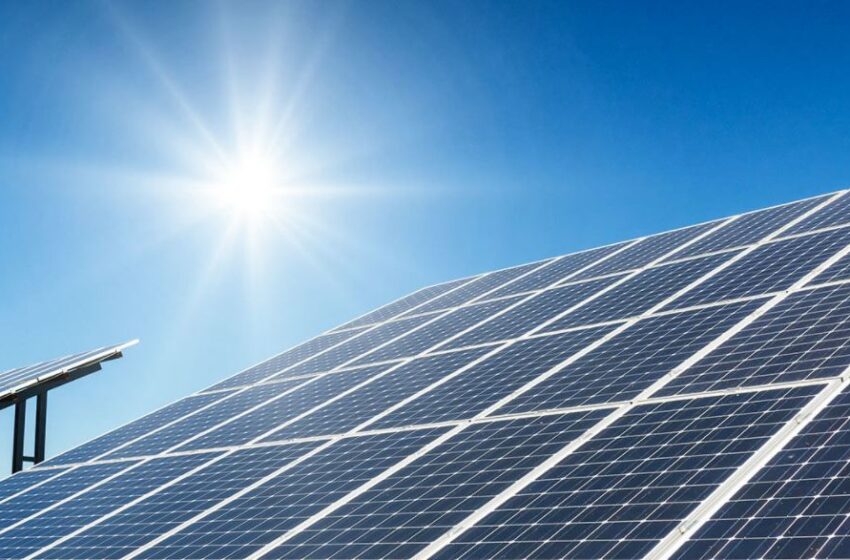 Over 3% of the electricity in the United States comes from solar energy. As solar power becomes more affordable and accessible, it continues to become even more widespread. Let’s take a look at why solar power is the way of the future.

Contents hide
1 How Does It Work?
2 Benefits of Solar Power
3 Residential and Commercial Use
4 Solar Thermal Energy
5 Switch to Solar

How Does It Work?

Photons, which are particles of sunlight, contain energy. Because the sun functions similarly to a nuclear reactor, it radiates large amounts of energy into space. Photovoltaics or solar thermal collectors collect and convert this great solar power into usable forms of energy.

In addition to the many benefits of solar energy, it is also the most abundant energy source available. It is freely available across the Earth and simply needs to be harnessed in order to be claimed. Because of this and because there are many ways to utilize it is one of the fastest-growing energy sources.

It is also a source of clean, renewable energy. It doesn’t produce large amounts of pollution which can protect the earth. Unlike fossil fuels, society doesn’t need to worry about running out of solar power as it replenishes itself constantly.

The cost of installing solar panels has continued to fall in recent years. In fact, the cost of photovoltaic panels has fallen almost 70% since 2014. This makes it an affordable and increasingly accessible option.

Residential and Commercial Use

As a property owner, you can now take advantage of the benefits of solar energy in your everyday lifestyle. Solar panels used in a photovoltaic solar system can convert sunlight into electricity. This electricity can be used immediately, stored, or sent to the electric grid.

Installing residential solar panels can help you reduce your electric bill. Plus, if you send electricity to the grid, you may be able to get credits on your electric bill. Electricity bills can also be reduced by selecting an affordable energy provider for your home. New Power Texas energy plans have discounted electricity rates for homeowners, and include bill credits based on your monthly energy usage. You can obtain a solar savings report to see just how much you can save.

Large companies and electric utility companies can also benefit from installing photovoltaic panels. They can create large solar arrays which can provide energy for company operations or for use on the electric grid.

Solar thermal energy is not a practical way to generate small-scale levels of energy. However, it can be used in large-scale high-temperature systems. It also has other applications.

Low-temperature solar thermal energy systems can be used to heat or cool air for climate control in buildings. This is especially complementary in passive solar building designs.

Mid-temperature systems can be used to heat water that is then piped throughout the home. This can provide a way to heat living spaces.

Solar power continues to make advances as an affordable, clean, renewable source of energy. As it becomes more accessible, it’s much easier to see why solar power is the way of the future.

If you enjoyed this article, be sure to read more of our articles.