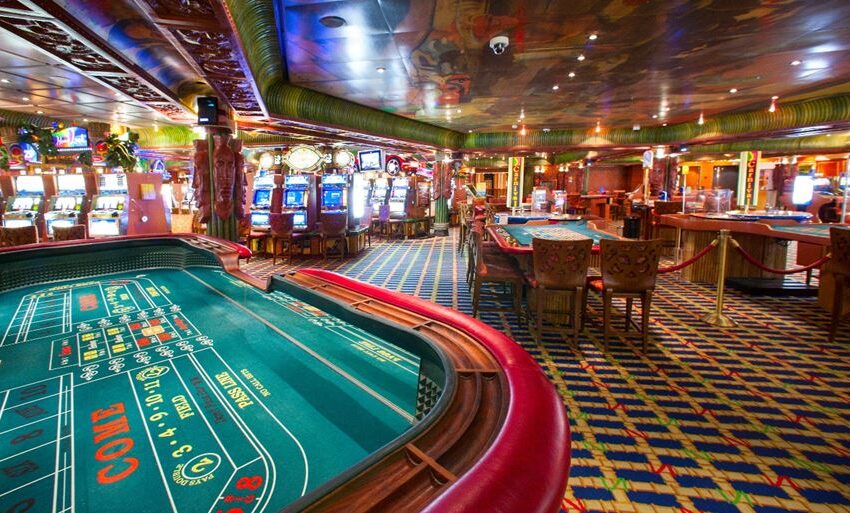 Did you know: the Roulette wheel, as we know it, was actually invented by accident, by French mathematician and physicist Blaise Pascal, in the 17th century. In his failed attempt to create a perpetual motion machine, Pascal unknowingly birthed one of the most popular casino games of the modern era.

In 1843, French brothers Francois and Louis Blanc found a way to make Roulette even more popular. They reduced the house edge by almost half – from 5.25% to 2.70%– by taking away the double zero pocket and leaving the wheel with just the single zero pocket. This version would later become known as European Roulette, which is arguably the most popular variation of the wheel.

Read on as we go back to basics and discover the different types of Roulette out there, as well as the best ways to bet, to give you the potential to further boost your bankroll.

As mentioned above, one of the most popular variations of the game is European Roulette. This version has 37 pockets in total, with numbers 1-36 alternating red and black, and one green pocket with a single zero inside. This wheel is also used for French Roulette, but the French variation of the game has two additional rules that can lower the house edge even further if they come into effect.

American Roulette is played on a wheel with 38 pockets. These also have numbers 1-36 displayed on alternate red and black pockets, but in a slightly different order, and two green pockets. One of these is the single zero pocket, and the other is a double zero pocket, displayed as 0 and 00 on the wheel.

American Roulette is named American, as it was the favorable choice amongst the nation, and is the version you’re most likely to find upon visiting the famous Las Vegas Strip. Whereas European Roulette was more popular in – you guessed it – Europe, when it first came about, and so it was named accordingly.

There are other variations of Roulette available at most online casinos, alongside the classics. These include Live Football Roulette and Lightning Roulette, for example. In fact, why not try out some of the online casino games for UK players at griffoncasino.com,  and see for yourself which version of the wheel takes your fancy.

There are a variety of ways you could bet during a game of Roulette, broken down into what’s known as inside and outside bets.

For a beginner, it’s recommended to only place your wager on the outside bets. Whilst betting on odd/even numbers, red/black, or high/low numbers, for example, doesn’t guarantee you the biggest payout of the game, you do have less chance of losing your wager than if you’d placed it elsewhere.

There are also a variety of betting strategies that can be used whilst playing Roulette, in an attempt to boost your winning chances. This can sometimes help, and allow you to feel more in control of your bankroll. Ultimately, though, Roulette is a game of chance – and its unpredictability is exactly what makes it so exciting!