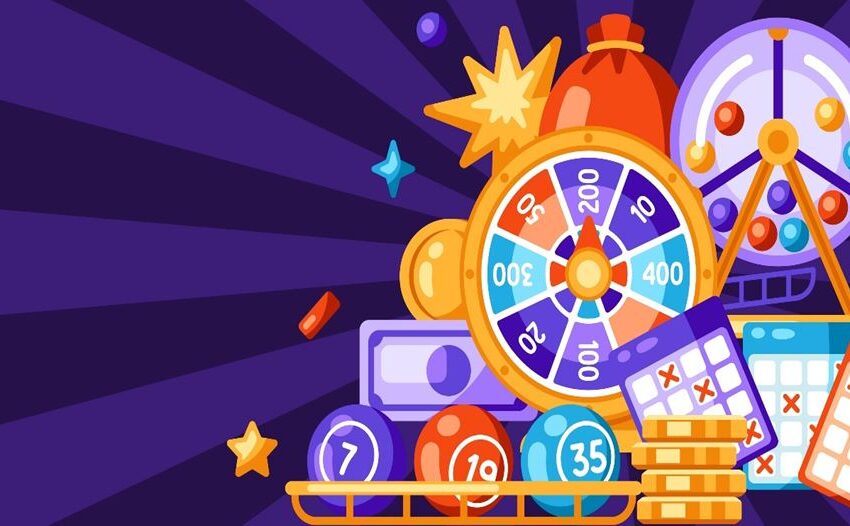 Have you noticed on most gaming sites often offer two games that sound fairly similar? We’re talking about Bingo and Slingo of course – and we bet you’ve also never known what the difference really is. Well, if that’s the case then you’re in luck, as we are about to delve into the Bingo balls and go behind the scenes to discover the truth behind both of these iconic games.

Contents hide
1 What is Slingo?
2 The difference between Slingo and Bingo
3 A quick guide of how to play Slingo
4 Slingo levels

Slingo is a clever combination of your two favourite online games; Bingo and Slots! And just like that, the name Slingo starts to make a lot more sense! Using the reels of the Slots to determine the numbers called to mark off your Bingo card, plus bonus features galore, you could be in for a treat or two when you play Slingo.

The difference between Slingo and Bingo

Slingo says goodbye to the Bingo ball dome and cranked handle, and hello to a set of Slots reels that determine what numbers will be called out, to then be dabbed off on your Bingo card.

Considered by some to be the ‘brother of Bingo’, just like most siblings, you can always sense some similarity whilst still having their own personality, style, and character, which certainly rings true with Slingo Bingo. Firstly, and the most obvious difference, is Slingo uses reels from Slots to determine which numbers are to be called out rather than using Bingo balls. Watching the reels spin adds to the tension of waiting to see what number is going to be called and potentially taken off your bingo card grid and help you on your way to a full house!

When it comes to progressions within the gameplay, Bingo usually offers cash prizes for whoever is first to complete a line, two lines, and eventually a full house. Slingo on the other hand is full to the rafters with bonus features; and the more that players can unlock, the more Slingos they create within the gameplay, resulting in more chances for players to walk away with something extra to when they first started.

A quick guide of how to play Slingo

The number of levels within a game of Slingo differs from game to game. Most will reward players that have achieved five or more Slingos with bonus features. The quality of bonus features improves, with the more Slingos you create.

Now that you are more familiar with how Slingo works, and how it differs from the traditional game of online Bingo, the question still remains about your next game: to Slingo or to Bingo? The choice is yours!