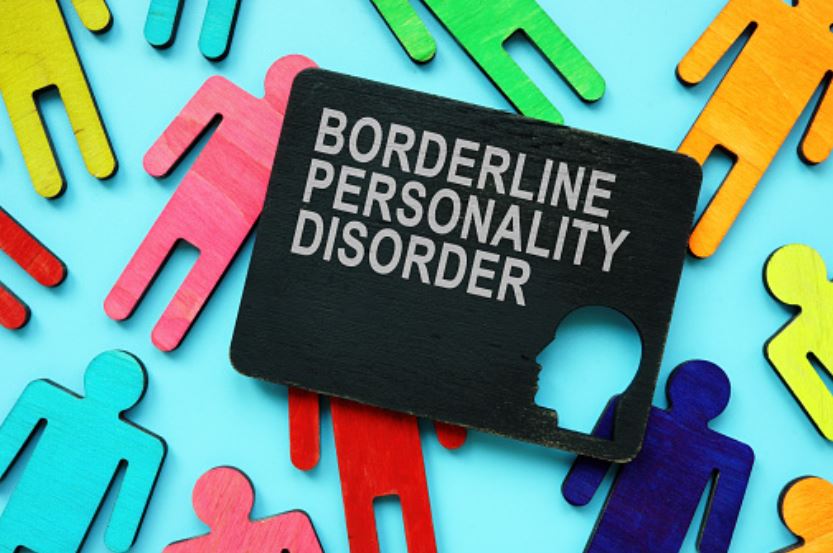 Borderline personality disorder (BPD) patients frequently have chaotic, intense, and conflict-filled relationships. If you are thinking about establishing a relationship with someone who has BPD or is already in one, it is critical that you educate yourself on the disorder and what to expect.

Similarly, if you have been diagnosed with BPD, consider how your symptoms have affected your dating life and intimate relationships.

BPD is a mental disorder in which people have unstable moods and emotions, problems with their self-image, impulsive behavior, and relational problems. BPD symptoms may also include risk-taking behavior, self-harm, or suicide ideation.

BPD is classified as a personality disorder in the Diagnostic and Statistical Manual of Mental Disorders, Fifth Edition (DSM-5), which is used by mental health professionals to make a diagnosis. According to the DSM-5, BPD is usually diagnosed in women. While the specific cause of the illness is unknown, genetics and environment are risk factors.

BPD is a mental disorder in which people have unstable moods and emotions, problems with their self-image, impulsive behavior, and relational problems. BPD symptoms may also include risk-taking behavior, self-harm, or suicide ideation.

People with BPD are frequently afraid that others will abandon them. They can, however, experience a sudden shift to feeling suffocated and fearful of intimacy, which causes them to withdraw from relationships. As a result, there is a constant back and forth between demands for love or attention and abrupt withdrawal or isolation.

A strong fear of abandonment is another BPD symptom that has a significant impact on relationships.

This can cause people with BPD to be continuously on the lookout for indicators that someone is going to abandon them and to take even trivial events as a warning that abandonment is coming.

Lying is another typical issue among those in relationships with someone who has BPD. While lying and deception are not formal diagnostic criteria for BPD, many loved ones indicate that lying is one of their main concerns; this could be because BPD causes people to view things quite differently than others.

Another classic symptom of BPD is impulsive sexuality, and many people with BPD suffer from sexual disorders. In addition, a high proportion of patients with BPD experienced childhood sexual abuse, which can make sex difficult.

Other BPD characteristics, such as impulsivity, self-harm6, and dissociative symptoms, might have an indirect impact on relationships. For example, if a loved one with BPD engages in impulsive behaviors such as spending sprees, it can cause significant stress in the family. Furthermore, suicidal gestures can be frightening for love partners and can add a lot of stress to the relationship.

Despite its numerous hurdles, the prognosis for BPD is favorable. This indicates that, while most persons with BPD endure persistent symptoms even after time and treatment, recovery and successful relationships are achievable in the long run.