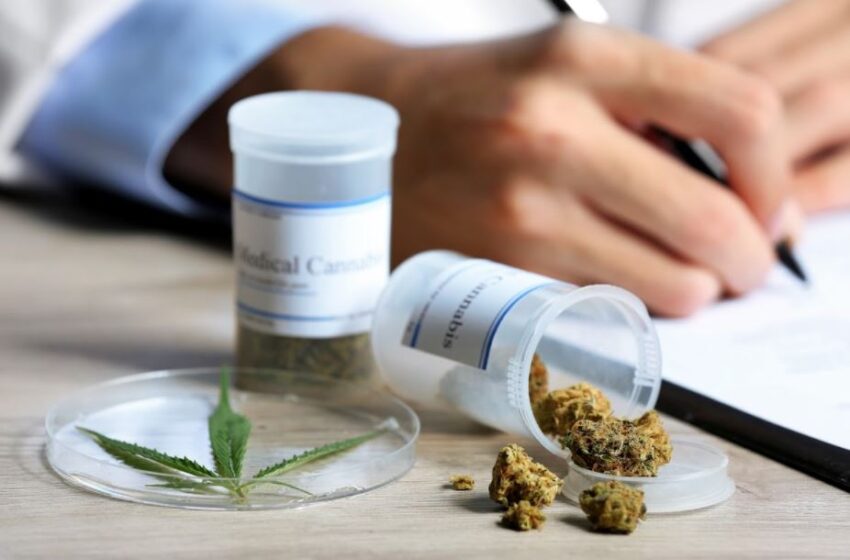 It’s no secret that marijuana usage impacts the brain, particularly areas that control things like recall and recall speed, learning, and attention span. Babies, children, and teenagers, all of whom have developing brains, are more vulnerable to the adverse effects of marijuana. So, the importance of getting information on its consumption is relatively significant.

Here are some of the cannabis consumption statistics you ought to know:

Contrary to expectations, marijuana consumption surged dramatically in the fourth quarter of 2020 compared to the previous two years. Only 22% said they used more cannabis, and 22% said they used less. Some 56% used the same amount of cannabis every day.

According to the United Nations, there are 158.8 million marijuana users worldwide—more than 3.8% of the world’s population.. Here are some other related facts:

One survey asked about exposure to secondhand smoke or vapor in public places over the past 30 days. Those who used marijuana in the past 12 months were more likely to smoke at home than those who didn’t. The same results were reported among those who used alcohol.

Canadians were asked in a survey what items they had used in the last year. They were also asked how often they utilized these products. The most commonly used things were dried flowers or leaves (34%), and edibles (54%).

Males reported consuming more dried flower (79%), hash (23%), vape juice (23%), and concentrates/extracts (17%) than females, who consumed 67% dried flower , 14 % hash, 20 % vape juice, and 9% concentrates/extracts. On the one hand, females reported using a higher rate of edibles (51%) and topicals (9%)than males, who used 47% and 5% topicals. Males and females received the equal amount of cannabis oil for oral usage (25%). Beverages were the least frequently utilized cannabis product by both males (7%) and females (5%).

The survey asked participants if they believed that marijuana use for medical purposes impaired their ability to drive. Over half of the respondents said yes, while the others stated that it would depend on their situation. Medical cannabis harms driving abilities (46%, unchanged from 2019), compared to no (21%, unchanged from 2019).

The statistics demonstrate how cannabis consumption has increased consistently since it was legalized. There are, currently, no medications available to treat marijuana use disorder. However, behavioral support is beneficial. If you’re considering using marijuana, consult a physician or pharmacist first. They can assist you in weighing the dangers and advantages of cannabis use for therapeutic purposes.