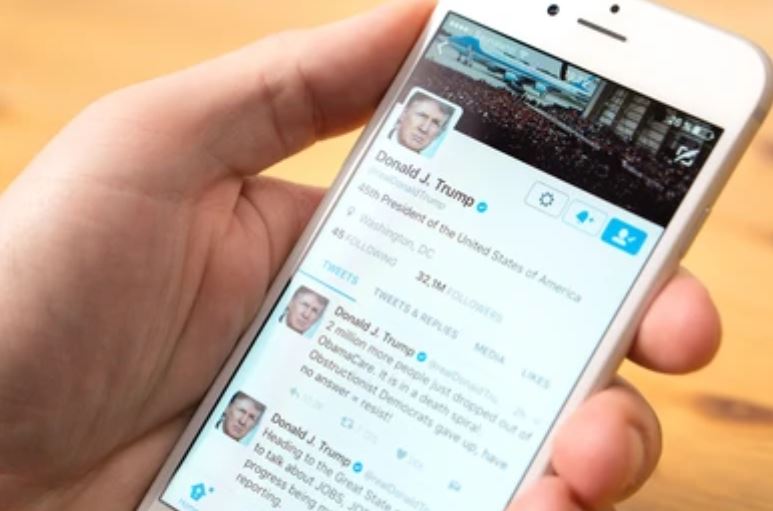 It is often said that Twitter is known to be one of the largest social media networks with usages which have almost the highest percentage of the log-in time. Statistics has it that over 396 million users with over 500 million tweet sent per day and 80% are mobile active. These statistics are more encouraging which other social networks are striving to achieve.

However, we all can sign up on Twitter but what does it take to tap into the business lead generation from Twitter? How can an individual maximize the effectiveness of Twitter to give a good ROI on the capital set aside for social media campaigns?

For effective use of Twitter, one has to familiarize him/herself with the basic demo or sign on this network which will be discussed here.

Before any individual decides to join a social network, some questions need to be asked:

Picture yourself walking around the party listening in on everyone’s conversations. At first, it might seem pretty noisy until you zeroed in on a conversation you found interesting. Then, you’d introduce yourself and join in. Once that conversation fizzles, you’d move on to the next. That’s what it’s like on Twitter. There are people chatting away, sharing ideas, opinions, and links to websites and blogs. You seek out the people talking about topics you’re interested in. Then you follow those people

The basic tool which we ought to understand on Twitter goes thus:

With all this said, someone out there will be asking how can I then make my followers turn into my customer.

Often time people use hashtags to create a trend that they want their followers to adopt. Likewise, a hashtag can also be used in the promotion of your business, Think of a hashtag that relates to your products or services which hasn’t been used in another context and just put up a tweet for the context and activate an alert for a mention of your hashtag.

Creating a new hashtag puts your business in the spotlight for Twitter search. This simply makes your firm known when an individual just wants to see a firm or product entails the hashtag which you created. Do you realize a hashtag you created will get a prompt when an individual wants to tweet on something else but relates with your hashtag? Once a tweet contains your hashtag it automatically shows you to another set of followers and from there it goes on and on giving you the publicity required.

Twitter is probably the best platform for creating viral humorous content for brands. A good and relevant joke here can go viral in minutes. If you can react quickly (and most importantly – wittily) to the latest news and scandals, posts, and responses from competitors, you are practically guaranteed a huge number of reposts. Repeat the furor a few times and the reposts will start to convert into subscribers.

Approximately the same pattern is used for converting into clients and luring them away from your competitors. If you show your advantages over your competitors in a creative way (especially if you do it elegantly, while your competitor is in a scandal), it will make some subscribers at least think about using your services in the future.

A good example is how Wendy’s Twitter account behaves. A note of sarcasm toward competitors and a little overconfidence do the trick. It may not work for everyone, but it’s definitely worth keeping in mind as an example.

Also, don’t forget that humor and a little self-irony can be a good way to mitigate the scandal in which you find yourself – the main thing here is to joke first and not let the competition make your embarrassment viral.

Twitter analytics helps you to know the effectiveness of your content and it helps your firm grows. The diagram below shows an in-depth knowledge of how this works.

Home. This is also known as your account home which allows you to track most of your greatest hits from month to month. This home shows you top influencers around your network and also those who have done retweet your post and how in turn your followers are growing.

Followers: This is the key part of your dashboard because it contains your list of followers and how they have grown over time. On this dashboard, you can track your follower growth over time and learn more about your followers’ interests and demographics.

However certain tools assist to enhance the tracking of tweets and growth of your followers:

41% of people on Twitter purchased products after exposure to an ad. Part of the social media budget for a firm can be spent on Twitter ads. The word ‘AD’ simply means going the extra mile to achieve extraordinary results with Twitter.

Using the Twitter ads can assure you of 3 things:

Sirius Decision is a B2B company that used the Twitter ad to generate a 16x ROI. Sirius Decisions posted a Twitter remarketing pixel on their “Thank you” page and set an attribution window of 30 days post engagement and 7 days post view. Because it allowed them to track when users who saw their ad registered for the event, this pixel gave them insight into the full user journey. The attribution window of 30 days worked well for them since the decision to buy a ticket and attend the event required significant consideration.

This means that not all target audiences will be represented here in large numbers (or may not be represented at all). It is also necessary not to forget the peculiarities of the social network itself – for example, the limited number of characters for a post and so on.

However, this does not mean that you should choose an easier option and not strain yourself. On the contrary – if analytics shows that your target audience is predominantly represented on Twitter, then do not try to reach them through communication channels that are more convenient for you, but which your audience does not use.

In that case, the Twitter tools presented above for working with actual and potential customers of your business can help you effectively convert followers into sales – if used wisely, of course. 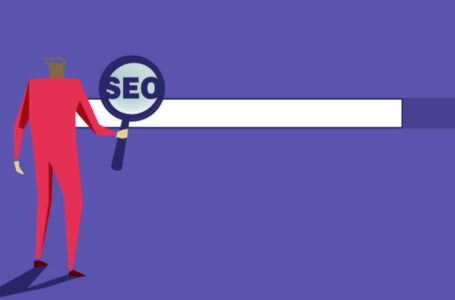 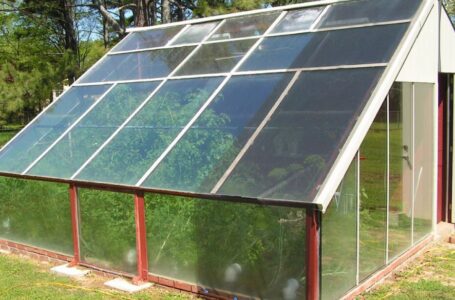 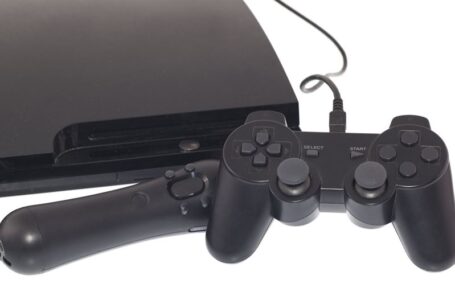