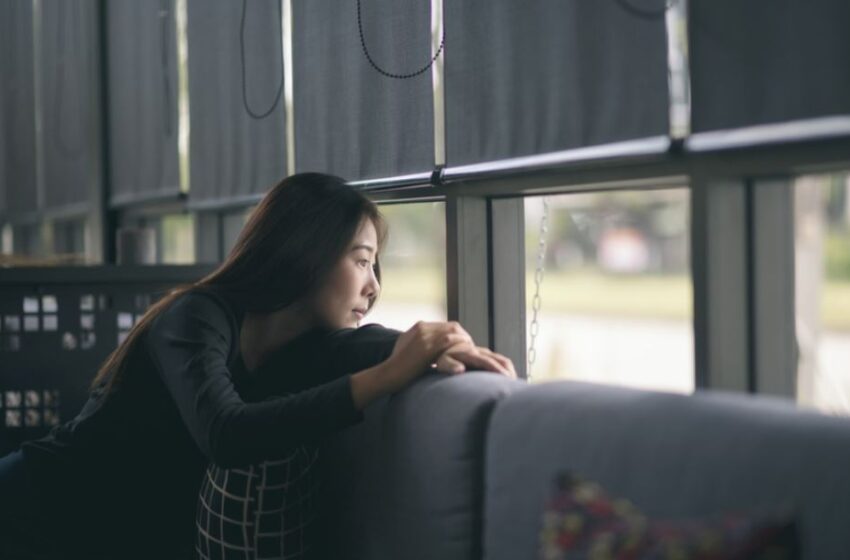 Relapse consists of returning to drinking alcohol after a period of abstinence in an alcoholic patient. Abstinence prior to relapse may have occurred after having stopped consumption either due to treatment or of one’s own volition. The relapse rate is extremely high and occurs frequently during the first year.

To be able to talk about relapse, there must have been at least two previous months of abstinence. Although relapses are frequent, they do not mean that they have been necessary for all people and it does not mean that the person who has them cannot recover from alcoholism. Alcoholics live their addiction with great ambivalence. They find themselves caught between the desire or need to drink and the conviction that what they do harms them. When the desire expires, relapse occurs.

Relapse begins before drinking alcohol again and part of the treatment of alcoholism is to learn to detect the warning signs or triggers that indicate the resumption of consumption. There are different immediate factors that favor relapse, among which are: the pressure of drinking friends, the existence of conflicts, negative psychic states, and the physiological and psychological dependence on the toxic.

In any case, these factors vary from one person to another and that is why you have to discover them individually to prevent the appearance of these factors or learn strategies with which to face them. Relapse does not have to be considered a failure of treatment, because although it is an avoidable error, it can be used to detect stimuli unknown until that moment, which must be tried to avoid or learn to confront.

Relapse does not begin with a return to alcohol consumption, but begins normally, a few days before this occurs. Changes in behavior and attitudes and exposure to risky situations usually appear earlier as a prelude to subsequent consumption. That is why it is very important to intervene when these signs appear, without waiting for consumption to occur.

Sometimes relapse can occur in patients with great motivation, because the treatment of alcoholism is a long process and that not only requires great motivation, even when this is completely necessary. A relapse does not have to completely nullify everything that the patient has been trying to conquer in his rehabilitation. Many of the gains made can be sustained and it is important to build on them to resume the recovery process again. The absence of relapses does not guarantee the patient’s recovery. It is necessary, along with abstinence, a change in the lifestyle that was had when drinking, to recover from all the damage that occurred during dependence.

Relapse is not an accident, because it is predictable and avoidable. When it happens, you can not downplay it, as if nothing had happened, but it is necessary to analyze what happened and find the appropriate means to prevent it from happening again. If you don’t confront it, then things will spiral out of control. For that reason, it is necessary to keep in touch with someone who forces you to be accountable, and, in most cases, this would be a professional. Visit this website now for more details.