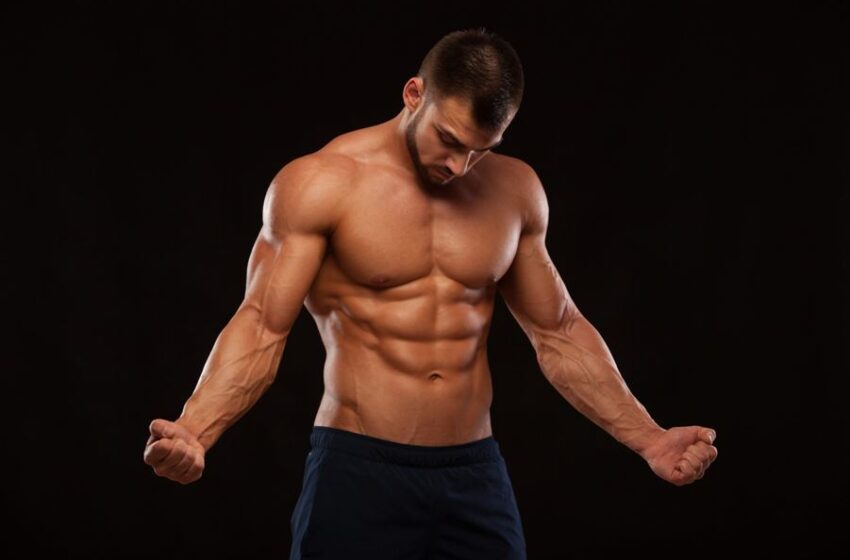 Drug testing is at the heart of natural bodybuilding, and the INBF/WNBF has made it a key focus throughout its 32-year history.

Is it true that drugs are forbidden in bodybuilding competitions?

Athletes, including bodybuilders, deserve the opportunity to compete in clean sports. Drugs that improve performance or appearance are strictly prohibited. They also support the WADA code, which states that all athletes must abide by the list of forbidden substances and methods. Athletes are subjected to random testing as well.

Before their first INBF or WNBF competition, all INBF/WNBF athletes must be ten years drug-free of prescription/pharmaceutical hormones on the banned substance list and two years drug-free of over-the-counter hormones, pro-hormones, or prohibited substances listed or their chemical counterparts, unless otherwise noted. The WNBF/INBF stated, “We are delighted to disclose that we have over 13,000 urine test results on file since 1989!”

How do bodybuilding competitions conduct drug tests on their competitors?

Do bodybuilders get tested during the off-season?

All members are tested both during and after the season. Non-active members must undergo out-of-season testing for two years after joining the WNBF UK. Athletes must be available for out-of-season testing when it is requested. Athletes will submit to testing at an agreed-upon location within 20 miles of their home/gym. Failure to submit to an out-of-season polygraph or biological samples (urinalysis/blood/hair sampling) will result in a failed drug test.

What happens if an athlete refuses to take a drug test or fails one?

Athletes who fail a polygraph test will be barred from competing in WNBF UK events until they pass a polygraph examination at a time and location specified by the event promoter.

Any athlete who fails the biological drug test will be barred from competing in the WNBF UK. Using a polygraph or biological sampling, athletes who refuse to submit to drug testing, whether in season or out of season, will be suspended from the WNBF UK.

Is it legal to use testosterone in bodybuilding competitions?

No Exceptions! In any form, including creams, gels, patches, pellets, and injections, for any reason, even if prescribed by a physician, it is strictly prohibited.

How do the WBND and IBNF identify a testosterone-using athlete?

Testosterone/Epitestosterone (T/E) Ratios are determined using gas chromatography/mass spectrometry (GC/MS) equipment. Urine specimens with a higher than 4/1 ratio are flagged and ruled positive, regardless of the cause. In the event of elevated T/E results (which can occur naturally in a tiny percentage of the population), IRMS/CIR testing will be performed to determine whether exogenous testosterone is present in the urine. This will be done at the athlete’s expense through a WADA-accredited laboratory in Utah.

Is the use of psychomotor stimulants prohibited in bodybuilding competitions?

Stimulants/medications, whether prescribed or non-prescribed, used for bodybuilding and weight loss are prohibited during specific periods. Stimulants and medicines that produce similar physiological effects are not permitted to be used even if they are not expressly listed.

Are Growth Hormone and Peptides prohibited in bodybuilding competitions?

ALL HGH AND PEPTIDES ARE BANNED! Bodybuilders who use substances with a similar chemical structure and an anabolic effect that increase muscle mass will face a 10-year ban.

When you purchase an INBF or WNBF membership, you give the INBF/WNBF permission to drug test you at events and at random in and out of season. Athletes who do not follow this policy will be suspended indefinitely.

Why are steroid use and abuse prohibited in the sport of bodybuilding?

Because of the health risks they pose, anabolic steroids and other drugs have been prohibited in bodybuilding. They’re also illegal, which puts bodybuilding officials in a bind. Bodybuilding wanted to become an Olympic sport, so drug testing was implemented in the early 2000s. However, following the protocols required out-of-competition testing, and if this were enforced, bodybuilding would die as a spectator sport.

According to recent studies published in the Journal of Internal Medicine, men who take androgenic anabolic steroids, such as testosterone, maybe at a greater risk of premature mortality and hospitalization.

How do bodybuilders avoid testing positive for drugs?

Bodybuilders avoid testing positive on drugs by knowing when to stop using drugs before a competition. They can stop taking anabolic steroids two weeks before a match, HGH a couple of days before a competition, and insulin during a competition without being caught. Also, products that work for a drug test are out there which help in daunting the drug tests. You can also try these products.

Is it possible to compete in bodybuilding without using steroids?

Whether you’re a skinny kid just starting to lift weights or a seasoned veteran who has yet to reap the benefits of their hard work, you CAN build significant amounts of muscle. If you want to compete and are willing to put in the effort, it’s entirely possible without the use of anabolic steroids.