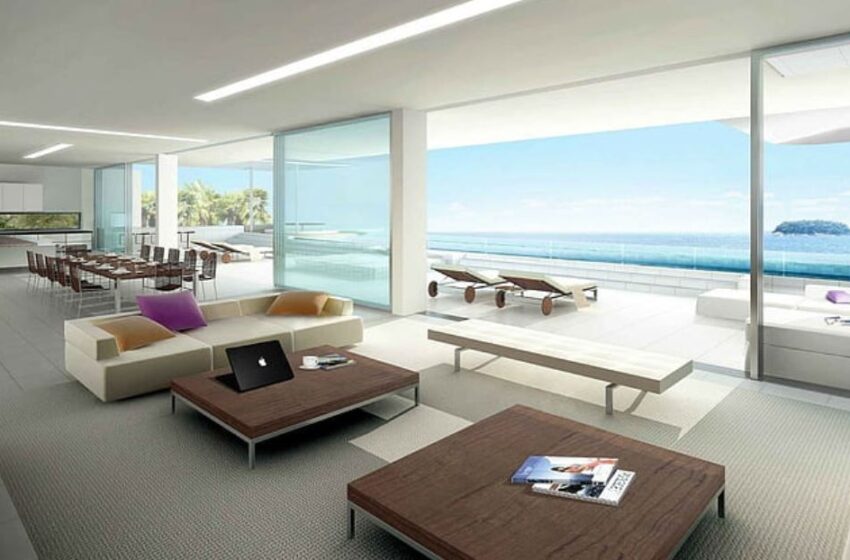 There was a time not too many years ago when downsizing was all the rage. While it stood to reason that older couples looking toward retirement after the kids had flown the coop might want a smallerplace, couples of all ages were seeking to downsize. It could have been the economy and it could have been people looking for ways to have an eco-friendlier home.

Whether for financial, personal, or even environmental reasons, there was a definite trend to go smaller. The rush on tiny homes was just one indicator. Now it seems as though we’ve gone 180 degrees in the opposite direction and many families are seeking to add living space to modern homes. Actually, there are several reasons why this is desirable.

The Need for Personal Space

Having lived through the last 2+ years of a global pandemic, the one thing that being told to shelter in place gave us was an inability to get a little privacy. While we love our families and normally want to spend more time with them because our jobs keep us away so much, being together 24/7 for weeks or months on end proved to be a bit frustrating.

For example, there’s just one computer in the family room and while mom wanted to explore her craft groups for new projects, dad wanted to find an online casino for real money. It wasn’t exactly that he had hopes of taking home a jackpot but winning a game or two wouldn’t hurt. There were few enough thrills during those dark, dismal days of uncertainty and gaming was one way to build a little excitement.

Another thing that came about because of the pandemic was a widespread loss of employment. Many businesses were working with skeleton crews and others went under altogether. For whatever reason, a huge number of workers were left without work. During the days when there was a moratorium against evictions and a government stimulus to see them through, they held it together.

Now those benefits have ended, and jobs are sometimes still hard to come by. Also, the sad fact is that many families lost their breadwinners to the disease and are unable to manage without that income. More and more families are opening their doors to extended family in an effort to help them get back on their feet again.

With the trend once again seeking bigger, open-space rooms, adding living space can add value to a home. This is especially important because so many homes over the past few decades went smaller rather than larger. Now that the trend is for larger family homes, it has become a key selling point when listing on the MLS.

Whether you just want to get out of each other’s hair or are looking for a home that will sell quicker if you ever want to do that, the one thing that is consistent is that larger homes are becoming more and more desirable.