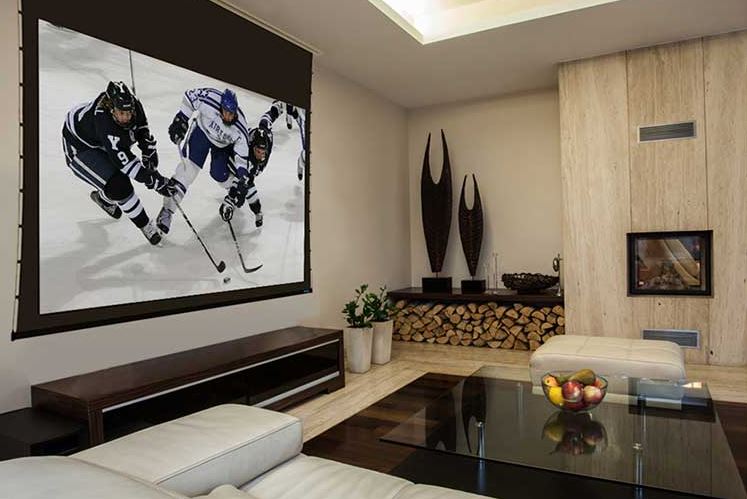 Sunlight is an important factor in every home and there are simply times where the light has to be controlled to provide a comfortable environment. This is where screens come in.

Screens for porches are great ways to have some degree of control when it comes to the light shining into your home. These are also great ways to control the heat during summer by blocking out the direct sunlight that may pierce through glass doors or windows.

However, a common decision that homeowners have to make is between fixed screens and retractable screens. Keep reading to find out the key differences between the two and which one is the right one for you.

Fixed Screens vs Retractable Screens For Your Porch

Before discussing the factors to consider when choosing between a fixed screen and a retractable screen, let’s look at the key differences. Definitively, both screens offer the same function: screens serve as a barrier for light.

The first thing that comes to mind for many homeowners making this decision is the cost. While some people may be privileged enough to disregard price for such purchases, the cost is an important factor to consider.

Understandably, a fixed screen will cost more than a retractable screen. It just makes sense that the type of screen that offers more options will be the more valuable one in terms of cost. However, the cost is just one factor to consider. Importantly, homeowners making the same decision will have to see if the pros and cons of a more expensive retractable screen is worth the price point.

However, some people would rather have the option of retracting the screens – especially when they are not needed. While screens serve a specific purpose, they are not needed all through every single day. Aside from blocking sunlight, screens can also block the wind. Some people are willing to spend the extra money on a retractable screen for the convenience of having the ability to put down the screens only when they are needed.

However, it should be noted that not all fixed screens are permanent. There are some that can be removed. However, removing these fixed screens are significantly more time- and labor-intensive compared to the press of a button to move a motorized retractable screen.

All homeowners want the same thing: they want to live in a beautiful home. Homes are costly investments and it makes sense that people want to make the most of their homes.

Nowadays, most people would still recommend that retractable screens are the more aesthetic choice – simply because of the fact they can be retracted. As long as those screens are retracted, then the original aesthetic of the house is maintained. Compare this with fixed screens that more or less have to be there most of the time.

Fortunately, fixed screens are getting more and more visually appealing as time goes on. Especially with hardware advancements, many aesthetic homes have fixed screens that go absolutely well with the house decor.

Maintenance should be something to consider when choosing an addition to the home, especially for items that homeowners want to last long.

There are pros and cons when it comes to choosing between fixed screens and retractable screens. There are people who would pay good money for the flexibility of having a screen down sometimes instead of it being up all the time. However, there may also be some situations where homeowners decide on a permanent screen. In these situations, fixed screens truly are the cost-effective choices. In the end, the deciding factor is up to the homeowners themselves and what they need.