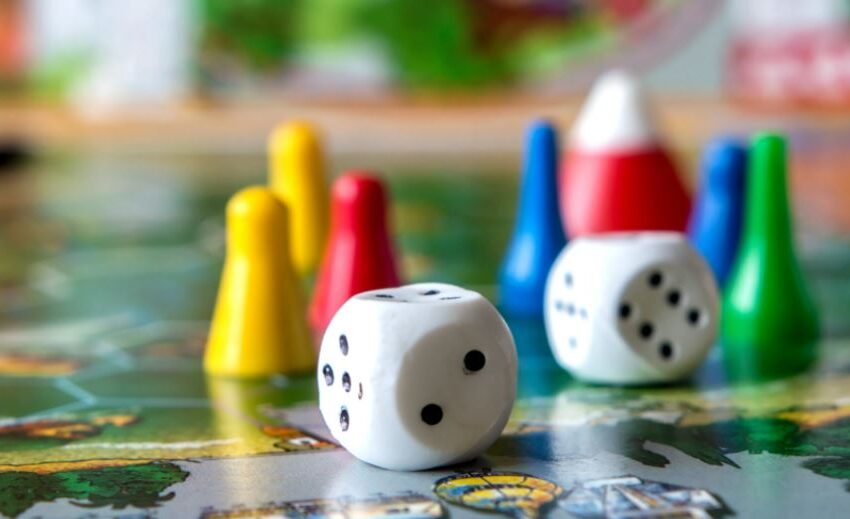 Can video games help us in keeping our aging brains active? The answer is yes, they most certainly can, and some are actually developed specifically for that purpose. Without further ado, let’s dive straight into our small list of select video games that successfully stimulate the aging brain.

You will need a Nintendo Switch to play this one and, irrespective of your age, rest assured that you will never regret buying one for playing Super Mario Odyssey. So, what makes this superhit platformer so ideal for aging adults? Is it not a child’s game? The answers to those questions may surprise you!

According to a research study conducted by the Institut Universitaire de Gériatrie de Montréal (IUGM) and the Université de Montréal, playing 3D platformers can practically reduce one’s chances of developing Alzheimer’s disease. Those that spend at least some of their spare time playing 3D platformer games such as Super Mario Odyssey or Super Mario 64 will also experience age-related cognitive impairments at a much slower rate.

Did you know that senior care facilities actually use Wii Sports to help their members get light exercise, engage socially, and exercise their cognitive abilities? If we take Wii Bowling as an example, it’s a surprisingly accurate simulation that requires physical effort and mental focus to play well. Given that a lot of seniors can actually relate to bowling in general, Wii Bowling makes for a great option to try and keep your mind active with gaming.

It should be noted that while video games do offer seniors the opportunity to keep themselves active, they are not enough on their own. For example, someone who lives alone with loneliness and depression will neither have the motivation, nor the inclination to ever play a game of Wii Bowling alone. If that’s what is happening, join the McKnight Place for assisted and independent senior living St Louis MO to alleviate your present situation of lonely living conditions first. The thriving community full of activities will change things for you in more ways than one.

Sudoku is a fairly easy game for someone who has played the classic for long enough. However, online, competitive sudoku is a different proposition altogether. It pits you against another opponent who is also trying to solve the same puzzle as you. The one who finishes first wins the game, and that is a concept which most seniors do not normally associate with sudoku. Sudoku itself is a decent game for stimulating the brain, but it gains a whole new dimension in terms of providing cognitive stimulation when you are competing against a real person in real-time.

Let’s end this list with the all-time classic strategy game, aka online chess. Playing chess at an advanced level requires strategic thinking, move anticipation, and mental mapping. Thanks to the easy availability of online chess games on mobile, desktop, and even social media platforms, anyone can start an online game of chess from anywhere and at any time.