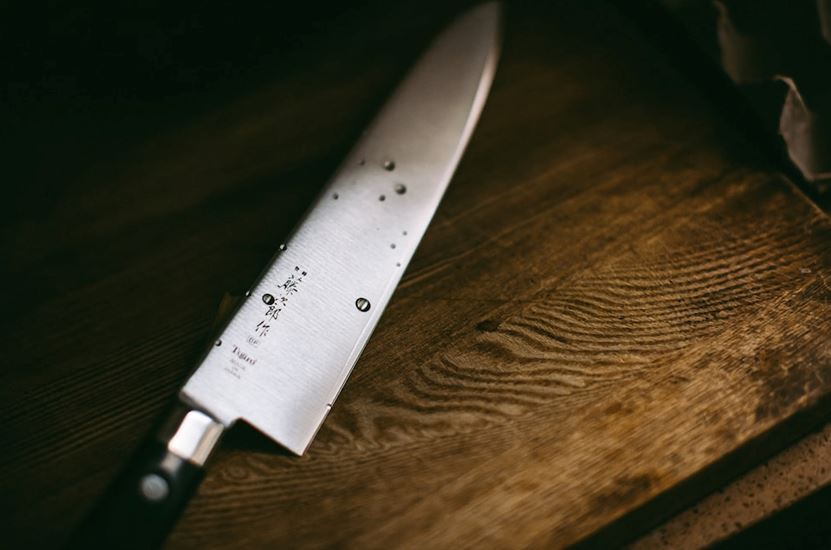 Hell’s Kitchen is one of the longest-running reality television shows in the world, having first premiered in 2005. Since then, there have been 20 seasons of the cook-off hosted by Gordon Ramsay, and there are at least two more confirmed for the future.

Fans may have been getting worried that the ultimate chef showdown would soon come to an end after all this time, as shows like this tend to have a limited shelf life. However, the emergence of franchise-boosting offerings like the Hell’s Kitchen slot shows this series is here to stay.

One of the main ways that sites in the jampacked online casino industry attract players is through the latest casino promotions. These include free spins for new players, along with daily pinball prizes for existing ones. These can be a great way to pull people in, but sites also offer other redeeming features on top of them. Providing some of the world’s best slot games is another way to attract potential players.

The Hell’s Kitchen slot is one of the standout games at online casinos, and its branding on the thumbnail is clearly designed to attract people who watch the series. The offering can also remind people about the show, and even introduce it to players who may not have heard of it before. This model of franchising into games is used frequently in entertainment to cement a series’ legacy, and Hell’s Kitchen now joins the likes of Who Wants to be a Millionaire and other legendary shows in that regard.

Hell’s Kitchen is a serious money spinner for ITV Entertainment, and there’s no way it will want to give this up. The production company has already renewed the series for a 21st and 22nd season, with the former set to air towards the end of 2022. This will be known as Battle of the Ages, suggesting that there will be new elements and twists on the traditional format in store for viewers.

The fact that Hell’s Kitchen can be renewed this far in advance underlines how it continues to post impressive ratings. Viewers all over the world can’t get enough of Ramsay, who has become one of the most lauded celebrity chefs of all time thanks to his role in the show.

Ramsay’s prolific appearances in other series have helped boost the appeal of Hell’s Kitchen as well. The Scottish chef can be seen in numerous other great pieces of television on a multitude of platforms. One of the best offerings of recent times for his fans to check out is Gordon Ramsay: Uncharted, which sees the 55-year-old jetting all over the world trying out different local cuisines.

The fact that Hell’s Kitchen is getting enhanced by products in buzzing sectors like the online casino industry bodes well for the series. It looks like this show could be around for a long time.