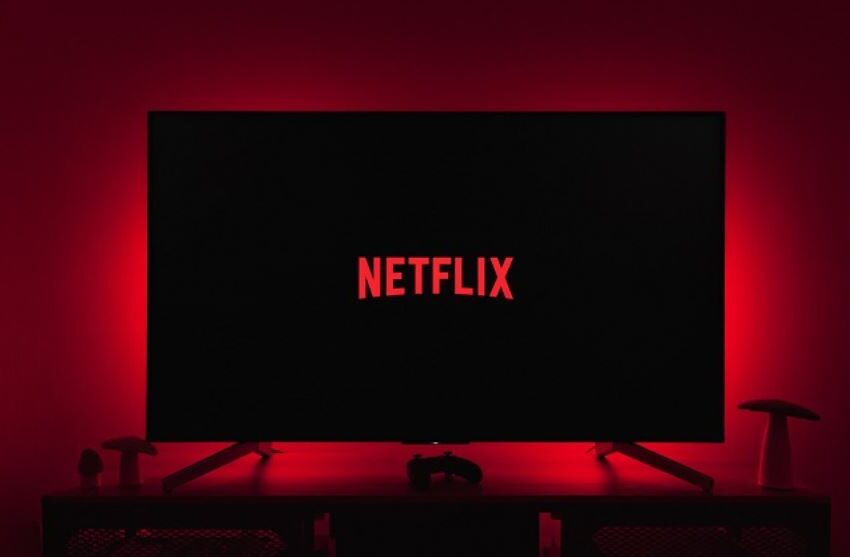 There are a few things as irritating as when you want to binge-watch the latest Netflix hit series or movie but can’t because of an issue. Like most streaming services, Netflix has its faults, and while it can be annoying, every Netflix issue corresponds to a problem.

Whether your internet or streaming device is acting up or Netflix is experiencing problems, it’s something you can fix most of the time.  Use this guide to fix the common Netflix issues so you can get back to streaming.

Netflix has an extensive content catalog, but the content you get access to depends on your location. The best solution is to use a VPN to access Netflix content unavailable in your region. However, when using a VPN, you can experience the Netflix error code m7111-1331-5059.

The only way to fix m7111-1331-5059 Netflix error is with a high-end VPN like ExpressVPN. This error code usually comes up when the streaming service discovers you’re using a proxy server or a VPN to watch geo-restricted content.

Netflix uses a robust geo-restriction system that detects and blocks known VPN addresses. The streaming platform blocks any IP address linked to a VPN and displays this error code and a message confirming the detection.

The Netflix is Down Issue

Netflix is down is a prevalent search term on search engines because it’s a common issue among Netflix users worldwide. The following messages usually point to this error:

The first thing is to go to an online tool known as downdetector, which lets you know if other users are experiencing the same problem. There’s nothing you can do from your end if Netflix is down, as the solution has to come from the streaming service.

When its systems are down, Netflix releases a statement through official social media channels. However, the problem might be your internet connection, router, or streaming device if other users haven’t reported an issue with Netflix.

Whether streaming on a handheld device or a big-screen TV, streaming Netflix in low quality isn’t an option. Buffering or video taking too long to load takes the fun out of your streaming experience. Also, low-quality video and buffering occur when your internet connection slows down.

Go to an online internet speed checker to see if your connection meets the Netflix speed requirements. Here are the recommended speeds for streaming Netflix:

Try the following if you’re getting the subscribed internet speeds:

Here’s what to do if there’s an issue with the internet connection:

This is a common problem among Netflix subscribers using the app, but the solution for crashing depends on your device.

Netflix allows users to download content for offline viewing, which is perfect when you don’t have an active internet connection. However, this feature works if your device uses the latest OS version. You’ll have download problems using Netflix on a rooted or jailbroken device.

You don’t have to rely on Netflix or your ISP to come to your rescue when you experience an issue with the streaming service. If Netflix isn’t down and your internet connection is active, then it’s something you can DIY.  Try these solutions, and you’ll get back to streaming in no time.