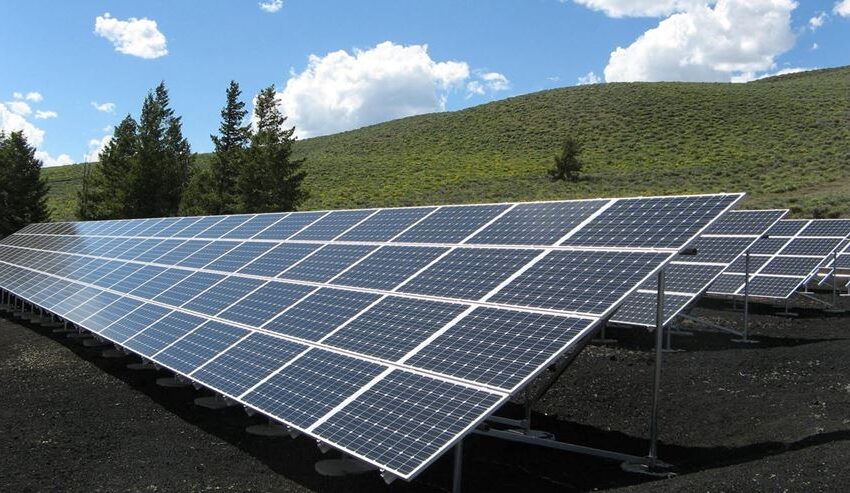 With electricity prices being so high and continuing to rise, a great number of families are electing to install solar panels or batteries in a bid to keep the household expenses down.

There are quite a few rebates and payment plans available for the installation of solar panels available to most homes within Australia.

This can help reduce the price of solar panels considerably and make them a bit more affordable for the average household.

In Australia, the government provides rebates if you buy solar panels. How much you get varies and will depend on where you live and the number of panels you want to have.

This may sound scary, but if you consider the longevity of a solar power system and how much money it saves you on electricity bills, you’ll see it’s a wise investment indeed.

It pays for itself in times to come, returning the outlay cost several times.

Contents hide
1 What are solar energy and solar power?
2 Why is solar power such a good thing?
2.1 Natural energy
2.2 Renewable energy
2.3 Saves you money
2.4 It doesn’t cost a lot to maintain.
3 3 Different types of solar power equipment.
3.1 Solar Panels
3.1.1 What are solar panels made from?
3.2 Batteries.
3.3 Inverters.

What are solar energy and solar power?

Solar energy is energy that is converted from the heat and light from the sun.

Solar power is when this energy is transformed into electricity.

Why is solar power such a good thing?

For starters, unlike some current energy forms, solar does not produce greenhouse gasses or cause air pollution.

The most crucial is that solar energy is a fully renewable source of energy. It can be used in any part of the world, and it is available 24 hours a day. Solar energy, unlike certain other forms of energy, cannot be deleted.

Because you’re using electricity generated from the sun, rather than using from the power companies, your bills will decrease.

The amount saved will vary from each home and will depend on how much power you still use.

Firing up heaters, and air conditioners, and having multiple lights and other appliances on, will still add to your power bill cost.

Commercial properties can potentially save quite a lot, as they will have more surface area to erect the solar panels.

It doesn’t cost a lot to maintain.

One of the benefits of solar panels is that they don’t need a lot of upkeep.

If you keep them clean, tending to them with care a few times a year, they’ll keep doing what they’re meant to.

The Inverter is constantly working to turn the sun’s power into electricity, so that may need addressing or maybe replacing every 5 – 10 years.

Because they’re so long-lasting, most solar power/panel companies provide a warranty of 20 – 25 years.

There are various options for households and businesses to utilise solar power.

These are installed in your roof facing north as in Australia, which is where most of our sunlight comes from.

When the sun’s rays hit these panels, the panels take the energy from the sunlight, and this makes electrical charges which move by reacting to an internal electrical field, making the magical electricity.

Solar panels with photovoltaic (PV) technology are made up of several solar cells packaged in various types of glass. Solar cells, like semiconductors, are constructed of silicon. They’re made up of a positive and negative layer that work together to form an electric field, just like a battery. SunPower solar panels are additionally coated in aerospace-grade conductive adhesives and proprietary encapsulants to preserve the cells and prevent them from degrading due to exposure to the elements.

What are solar panels made from?

Solar panels are generally made out of several components, such as a junction box, an aluminium frame, and a whole load of solar cells.

These are installed on the roof of a property, lined up together to gain as much power and energy as possible.

There’s a wide range of different brands of panels to choose from, depending on which solar panel installer you decide to use.

Solar batteries can be used to store all the excess solar power from the solar panels that you haven’t used, so you can use it during times the panels don’t work.

These times are night time, during cloudy or rainy days and power outages.

Lithium-ion batteries are the most widely used solar batteries.

Lithium-ion batteries work by storing chemical energy before converting it to electrical energy through a chemical reaction. Lithium ions release free electrons, which flow from the negatively charged anode to the positively charged cathode, causing the reaction.

The lithium-salt electrolyte, a liquid inside the battery that balances the reaction by delivering the necessary positive ions, encourages and enhances this movement. The current required for people to consume electricity is created by the passage of free electrons.

Just as with solar panels, there are a mixed bag of brands to choose from.

In a solar energy system, an inverter is one of the most crucial components. It’s a gadget that transforms direct current (DC) electricity generated by solar panels into alternating current (AC) electricity used by the electrical grid.