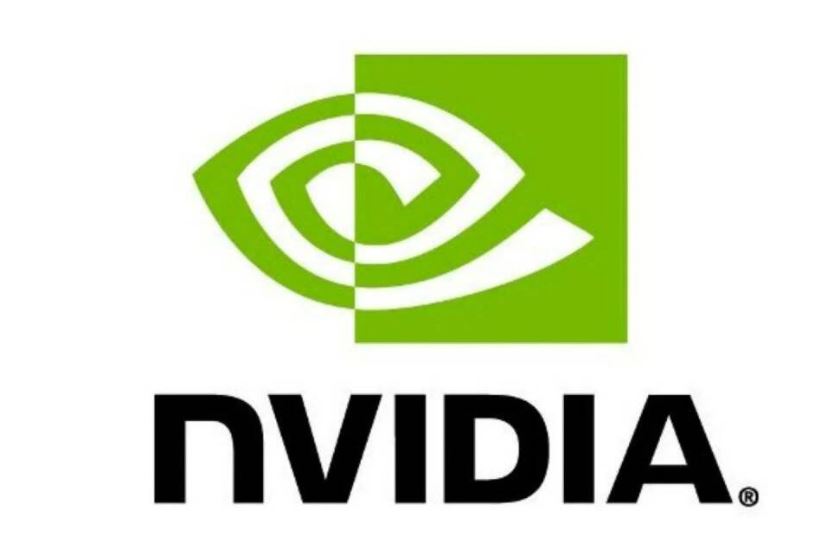 To know more about Nvidia’s plan, let’s look at what it is and its achievements.

Nvidia and Its Achievements

Nvidia is an American Based Multinational company founded in 1993 by Jensen Huang.

Nvidia was the first company ever to introduce GPU technology to PCs. The company is also well known for the development of Integrated Circuits. Nvidia developed several games for users with high-quality graphics.

Let’s get back to the original topic. Today’s article will is about the complete information about Nvidia’s plan and deep investigation.

What is Nvidia’s Plan?

Nvidia’s founder said, “AI is the most powerful technology force of our time.” Nvidia has ways to work with silicon and make faster IC chips. Nvidia’s plan to change data centers into AI factories needs more powerful silicon. Nvidia made the number of hardware announced at the Computex Computer Hardware show to promote the company’s goal.

Nvidia’s purchase of Arm’s holding raised severe concerns and became the most prominent controversy in the middle of technology developers like Google and Microsoft. Nvidia made a deal with Britain’s Arm chip designer worth 40 Billion Dollars is a severe matter of inspection. So the UK and European Union establish an investigation team. The investigation team will look into the deal’s possible hazards to national security and the concerns of competitors.

Due to national security concerns, it is unclear whether the government may stop the agreement. But sources reveal that the government will not prevent the deal but will put terms and conditions on it. Softbank takes responsibility for keeping safe jobs and Arm’s headquarters in the UK until September this year, and Labour Party in the UK is trying to interfere and block the deal.

Nvidia used to keep his intellectual property safe. Recently, Nvidia showed interest in buying Arm (the company that designs chips for data centers and automotive driver assistance systems). But competitors are worried that companies working together will give tough competition to the rival chip designers. The CMA has assigned a monitoring committee to oversee the company’s contract. The monitoring committee will look into the database of Nvidia’s contract and keep the protection of Nvidia’s confidential information.

Nvidia declared to buy Arm a year ago for 40 Billion Dollars. European Commission announced a monitoring committee to investigate Nvidia’s buying of the UK arm chip designer, which Softbank owns.

As mentioned above, Arm’s product market is significant for licensing Central Processing Units (CPU). The investigation committee put forward that Nvidia’s purchasing Arm will have economic motivation, but it can reduce the supply competition of processor products in the following sectors;

Additionally, the committee will also investigate;