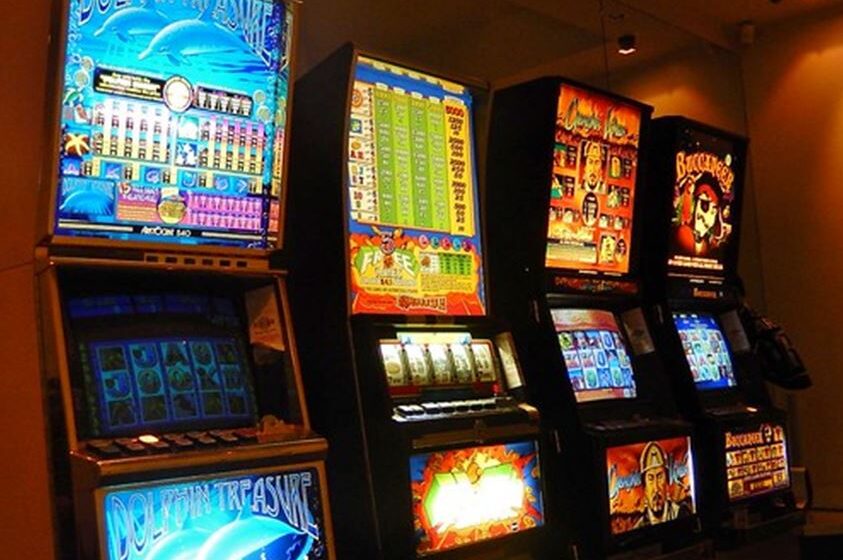 Slots are a remarkable phenomenon. It’s approaching 130 years since Charles Fey, an electrical engineer from California, invented them, but they continue to entertain millions of players today.

As well as the countless themes and variations that are now available in both online and real-world casinos, slots have also been broadening out in other areas in recent years. This has involved combining them with other popular casino games with very successful results. One example is video poker, in which the cards are replaced by spinning reels. It’s even earned these machines the affectionate name “pokies” in Australia.

Another variation that is steadily gaining more and more popularity combines two well-loved casino games. Slingo bingo, or slingo for short, brings together the most appealing elements of bingo and slots. For bingo fans, it delivers the numbers to fill up their game cards on spinning reels. For slots fans, it features the many themes that their favorite games do too. One of the most popular slots of all time, Rainbow Riches, has its own slingo version. There are also games themed around popular TV shows like Who wants to be a millionaire? and Deal or No Deal.

The real benefit of this slots and bingo mash-up is that it allows extra elements to be introduced into the game. These include features like jokers that can act as any number and devils that block up spaces on the reel. This makes for an even better experience than standard bingo.

So, if slots can do this for bingo, what other casino games could benefit from their inclusion? At least one other springs immediately to mind – roulette. The game may have a long history and tradition behind it, but it could also have a bright future with a game that could be called “roulots”. After players place their bets on between one and three different numbers, the game’s three reels would spin, each revealing a single number.

At the simplest level, players who had bet on any of those numbers would win. It would also open up the possibility of more complex bets, just as 3D chess makes that game altogether more complicated. For example, it would allow betting on whether all the numbers are red, all black or a mixture of the two. It could also mean that players could bet on a specific sequence of numbers coming up — much in the same way that an accumulator works in many forms of sports betting.

If there were three reels, it would also mean that a wider range of numbers could be used than the standard 36, perhaps from one to 100. Obviously, there would need to be some adjustment to the standard roulette odds, but that shouldn’t be too hard to calculate.

The result would be an interesting new game, again incorporating two old favorites, and hopefully attracting many new players to the sites.