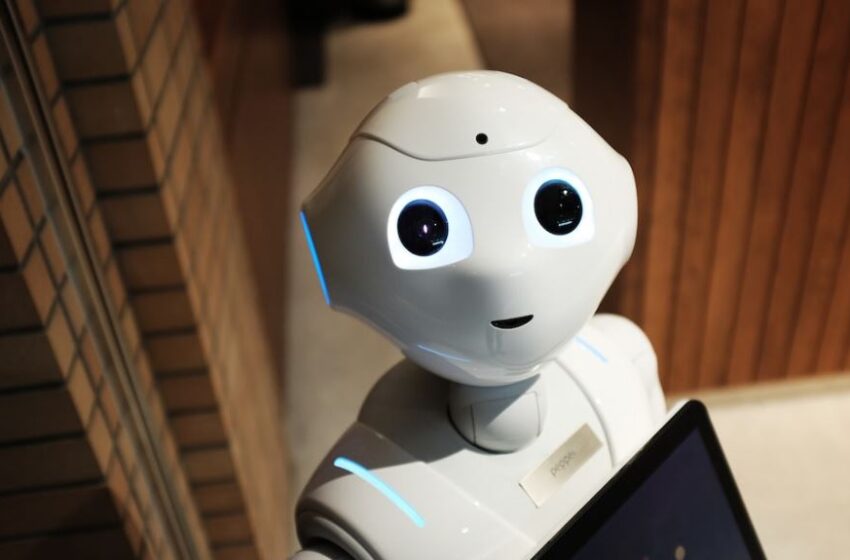 For many people, the word “robotics” often brings images of futuristic movies where metallic humanoids try to turn humans into slaves. The reality is that not all robots have human shapes. And they are good since the majority is here to help humans, not to enslave them.

Robots were created to perform repetitive or dangerous tasks in different scenarios. For example, think about an automobile assembly line where a robotic arm tightens screws. Such a robot can perform this task faster and more efficiently than a human worker. Moreover, the robot will never get bored of doing the same thing the entire day.

Robots have positively impacted many other areas besides manufacturing. For instance, home automation is a reality to which robotics has contributed many ideas. For example, an automated door utilizes actuators, devices that were originally developed to automate robots.

A modern office is also a good example of automation getting closer to you. One of the latest trends among office workers is the use of standing desks. With such a piece of furniture, you can lift or drop your desk’s tabletop to your liking. This way, you can shift between sitting and standing posture throughout a working day.

Standing desks have become so popular in the modern office, that you can find them in all sizes and shapes. You can also find plenty of accessories like standing desk drawers (see this link:https://www.progressivedesk.ca/collections/storage) and other gadgets.

So, in light of the many benefits that robots can bring, we will take a look at the new technologies used for the automation and ‘robotization’ of our daily lives.

The Different Types of Robots

Let us first define what a robot is. A robot is an automatically operating machine, capable of independently performing predefined tasks. As said, not all robots look like humans. Some manufacturers make robots to resemble humans, so people feel at ease around them. Such robots are often referred to as ‘androids.’

Regardless of their shape and appearance, we can find robots helping humans in various scenarios such as:

Let us briefly review some of the applications of robots in the scenarios listed above.

A modern hospital uses a lot of sophisticated electronic equipment. Robots are routinely used to assist delicate surgical procedures. Physicians can program a robot to perform a specific task. Since a robot’s movements are more precise, the risk of error is significantly lower. But there are more applications like robots delivering essential supplies to the medical personnel in a hospital.

Manufacturing was the first application for which robots were used. Traditionally, robots perform many tasks in automobile assembly lines. But they are found in practically all manufacturing industries nowadays. They can arc weld metal, handle hazardous materials, cut steel, and perform many more difficult and dangerous tasks.

Robots can perform dangerous tasks in the military like the deactivation and disposal of explosives. Other robots are designed to look for mines on the battlefield, keeping troops safe. Other robots can carry out reconnaissance missions.

One of the most promising technologies to improve human-robot interaction is artificial intelligence (AI). Through the use of AI algorithms, engineers have created collaborative robots (known as co-bots) for the manufacturing industry. As AI advances, this technology will give more human-like behavior to robots.

Through sophisticated computer vision algorithms, robots will be able to identify and recognize objects. With such capability, robots can integrate better into the workforce, performing tasks that only humans could perform so far. Giving robots cognitive functions will be a breakthrough in the robotization of life.

The use of robots in our daily activities will foster economic growth and productivity. As robots become more sophisticated and acquire cognitive functions, they will be able to integrate more effectively into the workforce. Many people still fear that the robotization of life could lead to massive job losses. But the reality is that robots open many career opportunities for newer generations worldwide.