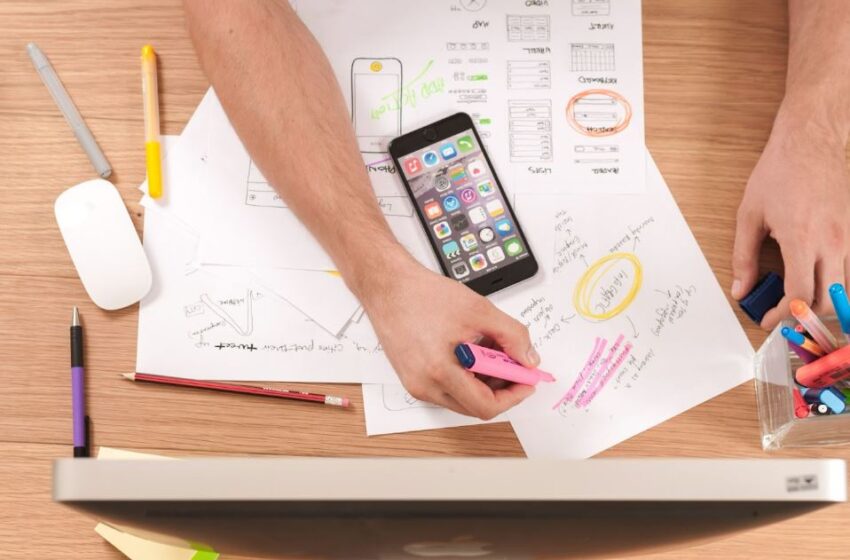 What is penetration testing? Penetration testing or “pen test” for short is a tool to manage computer system vulnerability. The computer system has been under attack by hackers; thus, pen test has become essential in the computer world. Consequently, these irresponsible behaviors have led cybersecurity experts to provide electronic tracking and recording of the access to and activities of different users of a personal or corporate computer system. Thus, software cloud testing service have been provided by cybersecurity professionals to address the concern of these major threats in their computer systems and data. Moreover, pen tests have been a must for many companies that produce software applications and other related technologies for the effectiveness of software and products.

Growth of Internet and Web Connectivity

The growth of the Internet in the 20th and 21st centuries has been overwhelming and revolutionary.  In this connection, computer security has been widespread concern among organizations and individuals. As a result, pen tests have been one of the developments in security testing tools that aim to eradicate such threats. However, ongoing refinements in the methods of computer crime bring hazards and critical concerns (Gregersen, 2022).

Dosal wrote that pen tests are a critical vulnerability tool. It helps discover weaknesses in a cybersecurity architecture through simulated attacks done by trusted people. He further stated that pen tests use attacking methods that are similar to those being employed by hackers or hostile intruders (compuquip, 2020). Would you allow such threats in your computer system? The answer, though, is definite to be “No!” brings a sense of uncertainty due to major threats such as stealing of data, destruction of data due to computer virus, fraud especially in channeling funds, and invasion of privacy for the purpose of stealing personal financial data (Britannica.com. 2022).

How does penetration testing work? 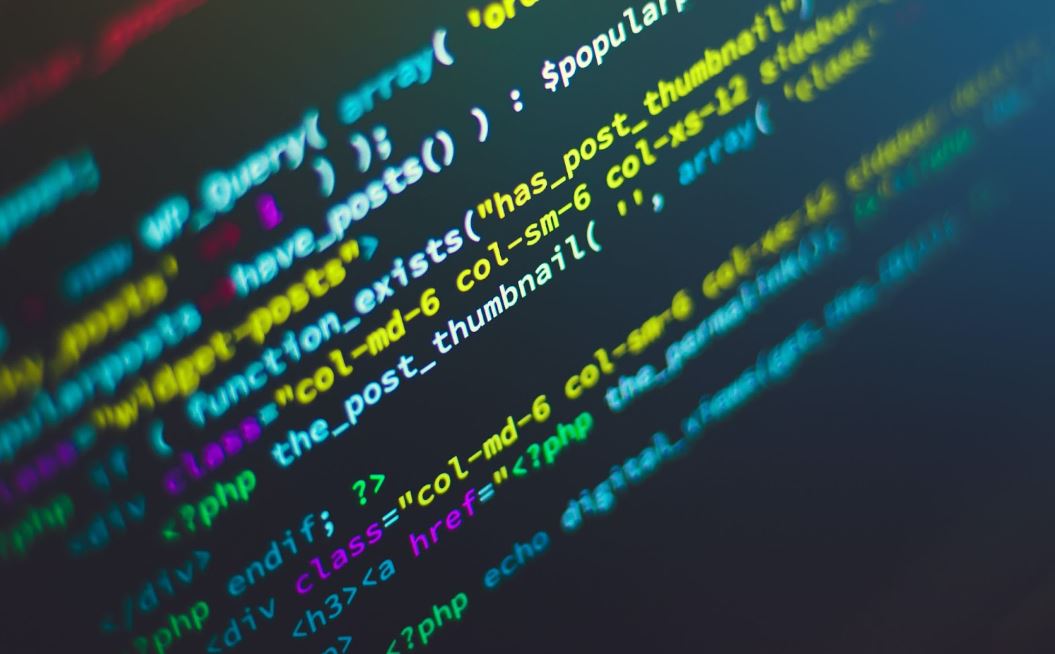 Penetration testing works like a military penetrating the camp of an enemy and determining their weaknesses and eventually attacking them and taking control of the systems that are in place and in operations. The stages of penetration testing follow: surveillance, scanning, social engineering, and staying connected (synopsys, 2022).

The pen testers follow a plan that simulate attacks. Thus, the plan follows this sequence:

In addition, pen testers analyze and reports the findings of the penetration test. They prepare a report which describes what vulnerabilities to fix which were found in the systems, and to improve the organization’s security status (E-C Council, 2022). When the findings demand for cleanup and remediation, then it is employed on the computer system. Then a retest is done as needed.

Conduct of the penetration test should be taken with extra care. Professional pen testers carry out excellent software testing services that prevent damages to the target systems. If you were into preventing security flaws on your computer systems, you will benefit from a pen test for it helps you find weaknesses in your systems, proves your systems strengths, protects your data, improves your security compliance, and most important of all it assures loyalty from your customers (netdepot, 2022).

In conclusion, a penetration test is a beneficial tool to manage your system’s vulnerabilities and strengths. Whichever is at stake–positive or negative findings—the process of testing such as surveillance, scanning, social engineering, and staying connected to the systems will work wonders on your computer’s security systems and stakeholders.