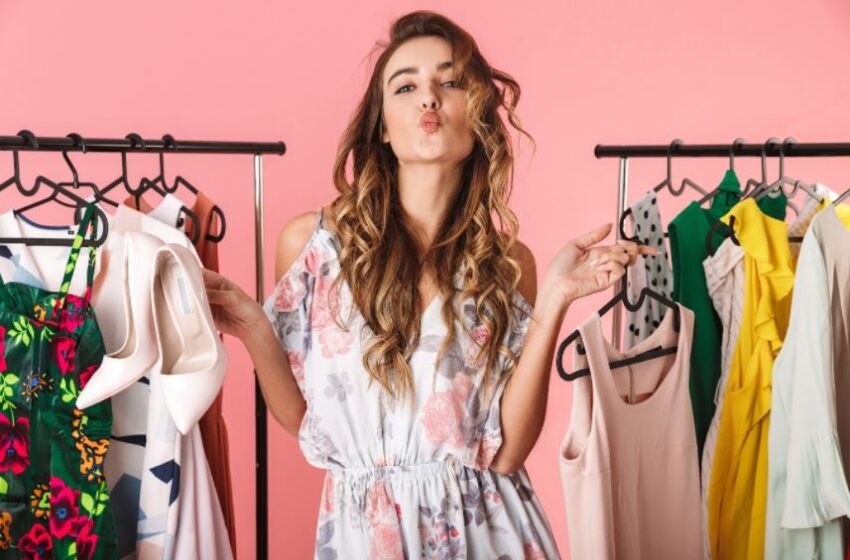 Shopping in outlet stores can be just as exciting as shopping in upscale retail malls. The road trip going to a farther place than the usual could be a fun getaway with your friends.

Outlet stores are shops built by manufacturers to sell their clothes with minimal damage, excess in stock, or broken sizes. That used to be the case, but not anymore. Yes, further reduction in prices could mean a few issues in the clothing. But most outlet shops now have products with the same quality as those sold in upscale shops.

The first outlet store was built in the early 1930s in the Eastern part of the United States. It was originally called a ‘factory outlet’ to offer excess and damaged products to their employees at a lower price. When word got out, it became a hit that even non-employees started flocking to the shops.

There’s a popular misconception that the only thing you’ll get out of shopping for outlet clothes is a bunch of significant discounts, but that’s not true anymore. There are more to outlet clothes than price offs. To prove my point, why don’t you visit outlet clothes at The DOM other similar shops?

Here are the reasons to opt for outlet clothes:

Outlet stores offer a wide range of clothing for all genders, ages, and types. You can find athletics, casual and formal, under one roof so that you can shop for every member of your family for any particular occasion.

This is convenience at its best. Imagine never having to go from one place to another to fulfill the whims of varying people.

True, outlet stores need to discard inventory of broken sizes, those with minimal issues and off-season stocks, and because of these, they give unbelievable discounts of up to 90% off for some items. Not only that, but they also offer promos like buy one get one, weekend sales, and sales coinciding with national holidays like Labor Day and Independence Day.

The average discount you can get from an outlet store is at least 30% off its retail price. That’s a massive saving! This is why outlets store shopping has been a popular hobby of many families in recent years. 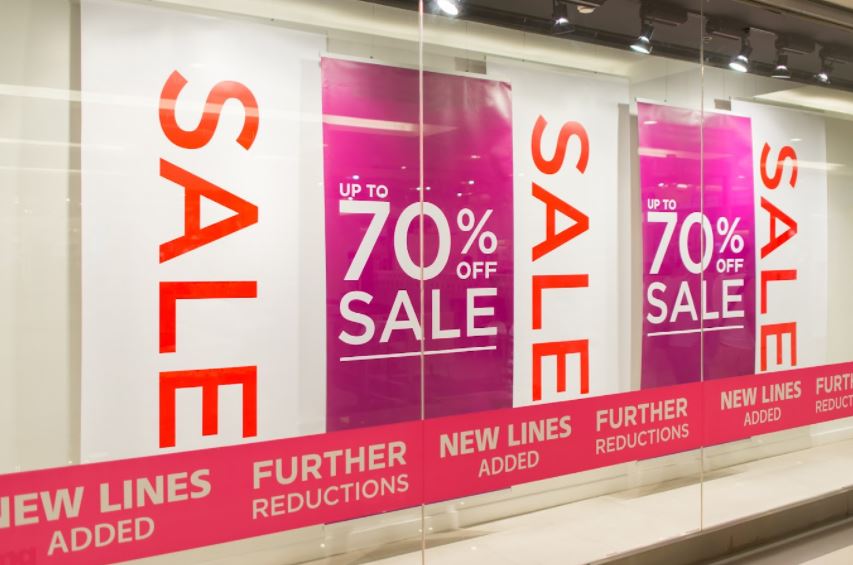 Most manufacturers display their latest designs and styles in their outlet store so regular and loyal patrons can get call dibs on them. Store staff usually invite shoppers to subscribe to their email list to receive exciting announcements and flash sales ahead of others. And usually, when another season begins, another round of huge discounts is offered for past seasons’ rack.

Since the facility is massive compared to retail stores in malls, the place can hold considerable stocks in various colors and sizes. That even if you’re a plus-size or an extra small size, chances are, you’ll get the clothing you’ve been eyeing on at the size perfectly fit for you.

Unlike retail stores that can hold only a few sizes and only popular colors, you’ll have more options in outlet stores.  That’s the reason many people who visit outlet stores dedicate an entire day because you can literally shop for everybody, for all occasions in one go. And aside from time, set aside a lot of energy for the outing as the massive place could drain you of it.

Clothing brands will never put their name at stake and sell inferior quality items. There’s a popular belief that items sold in outlet stores are of poor quality. In truth, you will get the same high-quality product sold in retail stores but at lower prices. The main reason for this is that most outlet stores are located in far-flung areas with cheaper leases and lower operational costs; that’s why they’re capable of lowering prices for their customers.

Consumer behavior has radically changed, and buying attitudes and preferences are no longer exclusively dictated by big names in the fashion industry. It’s now easier than ever to use fashion magazines as inspiration for today’s getup without worrying about spending too much to look good. The internet and social media have made so many choices known to consumers of both practical clothing and fashion. You can even shop using your smartphone anytime that you want and anywhere you are.