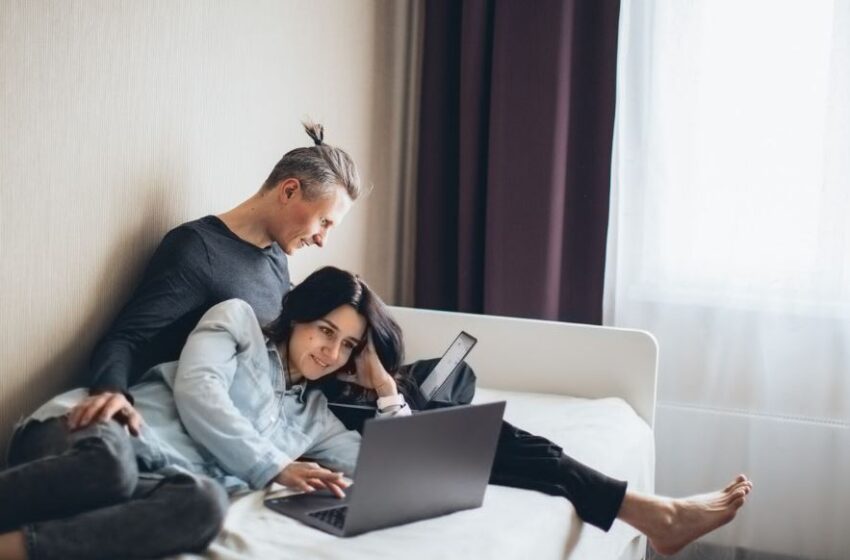 Even though no streaming services would admit to it or accept it in public, we’re all aware that all of them are competing with each other. All of them are at war with one another and trying to establish their position on top as the most popular streaming service and the one with the highest number of subscribers. But that is business and all businesses strive to be indispensable.

Before we get on with the topic, here’s a question for you: Which streaming service, or rather, how many streaming services are you subscribed to at the moment? Are you planning to cancel Disney plus subscription? Is it because of the subscription price or because you’re not satisfied with the quality of content being produced?

What happens when the competition in the market expands? We’ve noticed that the number of streaming platforms say ten years ago, was comparatively lesser than today. Earlier, there were only Netflix, Amazon Prime Video, and Hulu that were popular and leading the subscribers.

With newer competition in the market, like HBO Max, Disney Plus, Peacock TV, etc, the market has remained the same but the number of subscribers has distributed, and possibly reduced. Has the potential for this market started to go down? In this article, we will discuss just that.

You should know that you’re not the only person who is going to unsubscribe. As a matter of fact, Disney Plus is not the only streaming platform that is experiencing a sudden, unexpected lull. This change in the market behaviour is observed overall, and so, we have compiled a list of reasons it is happening since it will create a much bigger impact than we perceive.

3 Reasons for the Subscription Cancelation

There are many reasons for the sudden reduction in subscribers, but we have created a list of three that are most common across the market. Is this the end of the streaming, just like theatres, or would it manage to survive? Let’s discuss it, shall we?

One reason most people subscribe to a streaming service is because of the features it offers and the quality of the content it produces. What we’ve observed in the last few months is the lack of originality in the content production. Netflix is amongst the leading streaming platforms that come up with at least 10 new titles every week.

However, the same suit is not being followed throughout. On the contrary, other platforms come up with only a handful of titles every month. We’re well aware that original content costs a lot of money, and this is something that Netflix can afford at the moment. With a long history, it has managed to strike a balance and ramped up that number over the years. Disney Plus has also found investors in Walt Disney and Warner Bros. Both productions have huge plans for the Streaming platforms.

Therefore, you might see this aspect being the centre point for gaining new subscribers. Could the same be said for other platforms where there’s a lack of originality and exclusive content? Not really. And maybe that’s the reason they have lowered their monthly subscription fee?

Streaming platforms like HBO Max have come up with a unique strategy to gauge more subscribers. They release episodes on a weekly basis as they believe that keeps the subscribers interested for a longer period. But there’s a problem with this strategy as well. In fact, it’s strange that the platform has not thought of it at all.

Most audiences would rather wait for the entire series to release so that they could watch it once and for all without having to get a monthly subscription. This is a major loophole and a reason people are not staying for a long haul with anyone streaming service.

Most streaming services have hiked up their prices. Netflix is one of the most infamous ones at that – it started from $7.99 per month and now costs $15.49 per month. HBO Max is another streaming platform that costs $15 per month. This can be quite a strain on the monthly entertainment budget of the users.

Of course, there are various plans available, for instance, with and without ad support and bundles. But one can’t deny the importance of having options. Most streaming platforms offer poor plans at a lower rate – if one had the time or energy to consume ads on a daily basis, why would they switch from cable to streaming services?

Thus, money is coming up as one of the major reasons that are causing the subscribers to cancel their subscriptions. But all is not lost and these numbers could work as a wake-up call for the streaming platforms to up their game and offer valuable content to streamers across the board.

Streaming services got popular too rapidly but they are being unsubscribed at the same place. The cost of a monthly subscription, the frequency and rate at which the content is being released and the exclusivity of the content is being questioned. When these issues will be resolved, we’re most likely to get the number back up. Until then, the market will continue to face canceled subscriptions.