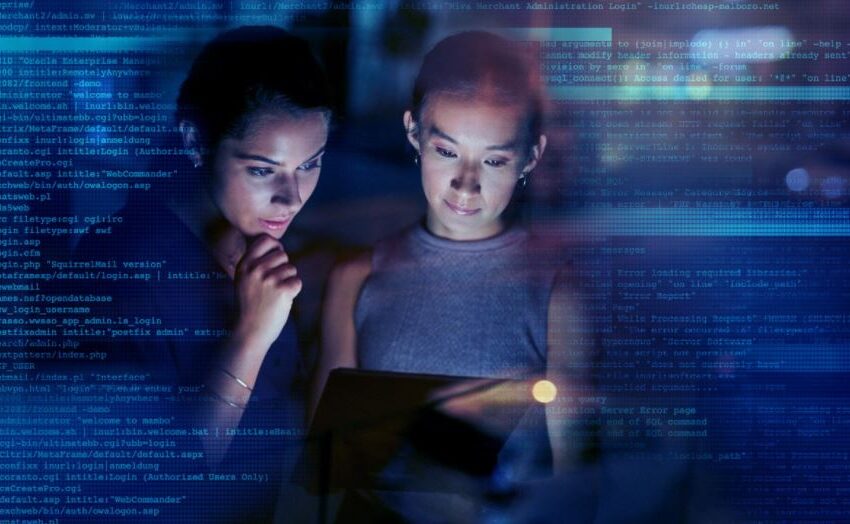 What is the Great Digitalization?

The Great Digitalization is an effort to gear away from physical things and shift to digital. Instead of writing on paper for a job application, you fill out a form online. Instead of providing your fingerprint with ink and paper, you scan it with a machine.

Digitalization has already begun. The point of contention now is that many people are afraid of losing their jobs. As computers get smarter, they will replace the jobs of many individuals, not just in the manufacturing industry but also in facilities where they do analysis, tracking and quality assurance.

The Risks of Digital Transformation

As consumers and companies move to digitalization at a rapid pace, it also puts a lot of burden on the people who make it work. On top of that, there are issues such as privacy and hacking. So, what exactly are the risks?

As you can see, the fear of people about digitalization is not irrational. These are palpable fears that people in a position of authority must address.

Benefits of the Great Digitalization

If the Great Digitalization has risks, does it have benefits? Surely it does. The thing that we have to look into now is whether these benefits outweigh the risks.

Automating jobs is without a doubt a solution to productivity. This is not new, as this process has been around for years. Today, the manufacturing industry relies on automation, and this is the reason we can expect goods to come in expected intervals.

While people say that this costs the job of others, many do not realize that it paved the way for new jobs. It forced humanity to become better.

The digital sector itself created new jobs for people, and this is why you see a proliferation of sites like social media, video channels, entertainment sites like the casino GGbet, and many others. All these websites still require human beings to operate them from the backend.

Technology made it possible for us to access knowledge. Before the internet, only the affluent can afford encyclopedias and other books. Today, education is within reach of people thanks to digitalization.

Without digitalization, humanity would go back to an age where education was reserved for the privileged. Human progress is slow in that situation, and intelligence will have stunted growth.

If we ever succeed in building a general artificial intelligence, it can solve problems that have baffled us for so many years. It can understand medical data that have been stumping us for decades. It can solve engineering problems, technological problems, and so much more.

In this regard, we can expect artificial general intelligence, or AGI, to solve problems like HIV, cancer, atomic fusion and fission, renewable energy, and so much more.

A machine’s capability to solve problems will advance humanity even more. It will cure diseases, advance efforts on space exploration—it will solve a vast majority of what is ailing humankind and the planet.

Are we ready for the Great Digitalization? Some are, and some are opposed to it. If you really think about it, humanity has nowhere to go. As humanity advances, there is no other way but to develop computers that will aid in this advancement.

Digitalization has been happening in the last 50 years, and there is no way to escape it. From data storage to the internet, everybody relies on technology. Digitalization is just one aspect of how we are moving forward to the future. The truth is that the thing that humans must do is embrace it and use it to advance the interests of everyone.