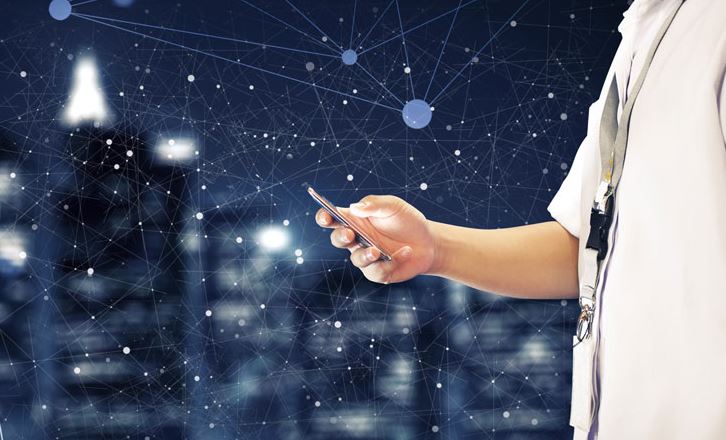 As technology keeps rapidly evolving at an exponential pace, it is quickly transforming the way in which we do business. Just ten years ago, ideas such as videoconferencing, direct messaging, and cloud technology were barely around. Now they are ubiquitous, making one wonder how much the business world will be transformed in the next ten or so years. To celebrate the power of technology and its influence on the business world, this guide has been created. Read on now in order to learn about five technologies that are quickly redefining the world of business.

Blockchain technology emerged as part of the cryptocurrency boom; chiefly with Bitcoin—a currency that has skyrocketed in price over the last ten years or so. The exciting part about cryptos is not so much their value—which can change dramatically in just a day or two—but the underlying blockchain technology, which is now being adopted for a whole lot of use cases. It is likely that as businesses want to move data securely and have an interoperable ledger for their data, blockchain will be used more and more. The only concern is its impact on the environment.

Lots of businesses are now migrating either fully or partially towards the cloud, due to the efficiency and cost-effective benefits that it can bring. You might be a business owner yourself and wondering if moving your business to the cloud could work for you. With Amazon Web Services (established in 2006 and now one of the key providers of the service) it’s worth schooling yourself on how it works by taking an AWS big data learning path course.

The introduction of this new technology is nota far-right conspiracy to influence us, but actually the next generation of mobile technology that promises to change the way we access the internet. With speeds of up to 100 times faster than traditional 4G, it is a game-changer in so many industries—from robotics to manufacturing, to healthcare—promising a more interconnected and efficient world!

When it comes to people commuting into the office, urban planners often bemoan what they call “the last mile” problem. This basically means the part from the bus stop, train station, or car park to the front door of the actual office. Thankfully, due to the introduction of e-scooters and e-bikes across cities worldwide, spanning from San Francisco to Paris, people have access to readily available technology that can help them with that last part of their commute. This means fewer people being late into the office, a greener alternative for the environment, and increased productivity as a result.

Despite living in a constantly virtualizing world, some jobs do actually require physical materials in order to be completed properly. While in the past people would have to order certain items and wait for them to be delivered, with the introduction of 3D printers, one can have those items printed directly on-site, thus saving valuable time.