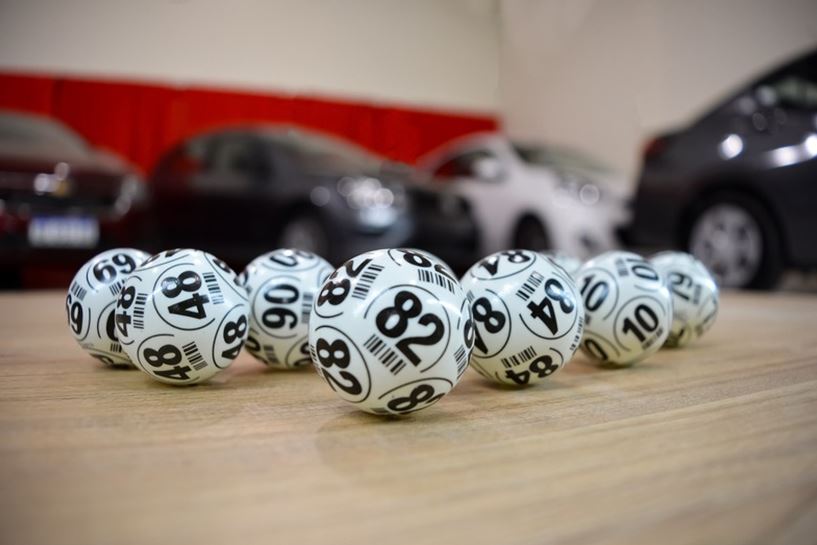 Bingo has remained a popular game around the world since its conception, but just how does it differ from its spiritual successor, Slingo?

Evidently, both games have similar names, can be played in online casinos, and have similar gameplay elements, which make each respective game unique, but many people aren’t aware of just how much Slingo differs from traditional bingo.

It’s important to remember that Slingo is essentially a mix of traditional slots and 75-ball bingo. This hybrid game first debuted in 1994 in New Jersey and was coined by real estate developer Sal Falciglia Sr, who had the innovative idea of combining slots and bingo to make a new game containing elements of two of his favorites.

What makes Slingo so Popular?

Variations of this game have been popping up online for years, and the game is a solid choice for those wanting to experience something a little different from typical bingo. Well-reputed casino franchises typically offer Slingo games online and feature many virtual games based on various themes, such as folklore, mythology, retro games, and TV shows, a prime example being the Who Wants to be A Millionaire Slingo game.

Playing Slingo is simple and easy to pick up. The aim of the game is to fill a 5×5 card by spinning reels below the grid. Players have a set amount of allocated turns to spin reels and the grid gets marked if a number or symbol matches one on the card, much like typical bingo.

The main difference between Slingo and bingo is the aim of the game: in Slingo, the aim is the same as traditional bingo – to tick off all the grid numbers/symbols in the fastest time before any other player does, but it is also about earning the most points possible during the game through spinning reels.

Furthermore, playing online Slingo comes with additional game features, such as jokers and devils which are used to add to the game stakes as each has a separate function – jokers can mark off any number on the grid, and devils cut the player’s score in half.

Despite this, both games still remain popular iGaming staples in the eyes of many players and are both able to be played online, as well as on cell phone applications. As technology continues to evolve, these games evolve with it, bringing new and improved options to both games, such as the creation of virtual bingo halls, which incorporate elements of live streaming into them for an even more realistic playing experience.

There is a wide selection of Slingo games that can be found online. Some of the most highly-rated Slingo games include the likes of Slingo Rainbow Riches (a game inspired by Irish folklore), Deal or No Deal Slingo (a game based on the British TV show of the same name), and Slingone Fishin’ (a game containing nautical themes and animations).

Overall, there are many options available online when it comes to bingo and Slingo. For players wanting a more traditional experience then bingo is probably the best playing option for you. For those wanting to try something similar but with a little more to the actual game, Slingo would make the best gaming option for you to try your luck at.