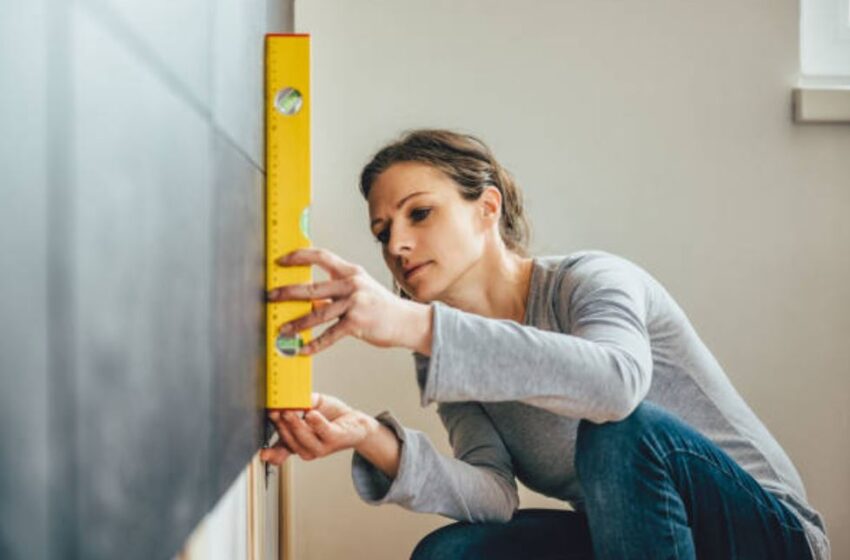 Levels are used in surveying to assess the difference between different points around a fixed point. This is beneficial in civil engineering construction projects where levels of several structures must be maintained according to the plan.

Levelling is a type of surveying in civil engineering that measures elevations at different points around a fixed point, such as the height of a building or one point from the ground.

The most popular technique for levelling. In this type, the levelling instrument is used directly to take measurements. Direct levelling is divided into many types depending on the observing points and instrument locations as follows:

It is a straightforward and basic type of levelling in which the levelling instrument is placed between the elevations to be measured. Levelling rods are put at that location and viewed through a level device. It’s just done if the points are getting closer without any obstacles.

When the distance between two points is greater, differential levelling is required. Several inter stations are visited in this procedure, with the instrument being moved from station to station and measuring the elevation of inter-station points.

Levelling is used to determine the slope of lines such as roads, rails, and rivers, among other things. Intermediate stations’ readings are taken and a lower level for each is determined.

The accuracy of this technique, quite simply, is the precision with which it measures changes in height. It works similarly to differential levelling but with significantly more accuracy required. A significant observation method is used to achieve high precision. The accuracy of 1 mm per 1 km was obtained.

If the levelling device is not accessible between the intervisible points, reciprocal levelling takes place. The instrument is set closer to Station 1 and observed towards Station 2 in this situation.

The process of levelling in which the height of a location or the difference between points is calculated from the observed horizontal distances and vertical angles in the field is known as trigonometric levelling.

This technique uses trigonometric relationships to calculate the height of a point from an angle and horizontal distance, which is called trigonometric levelling. Indirect levelling is another name for it.

A barometer is a tool for measuring the atmosphere at any altitude. As a result, in this form of levelling, atmospheric pressure at two different locations is measured, according to which the difference in height between them is calculated. It’s a rough estimate that’s rarely used.

Looking to level your construction project quickly and easily? Order a level from ADA Fastfix, to get the job done right!