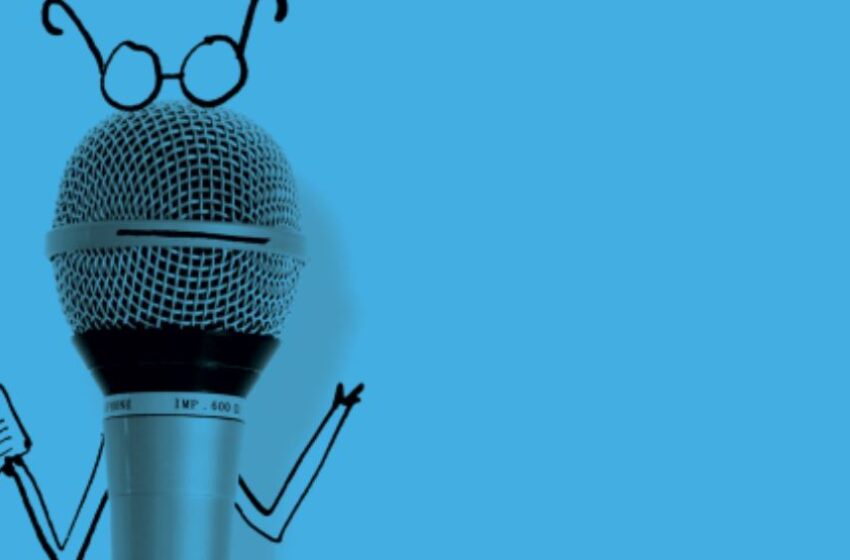 The photograph was once a novelty in itself. During the 19th Century genesis of photography, recreations of visual reality were viewed with wonder and even suspicion. Since those early days, scientists and photographers have developed myriad ways of presenting photographs. Here are some of the most fascinating alternative photography presentation methods.

Bubblegram ornaments are fascinating. They are glass or plastic slabs with a photograph seemingly etched in the middle. This sub surface etching style is known as bubblegram. This is because the image inside the glass or plastic is actually composed of thousands of tiny bubble-like fractures. These fractures are made by focusing a laser beam at an exact point within the material. This laser beam causes thermal stress, which in turn produces uniform fractures. Bubblegram sub surface etching was invented in the 1990s in Russia and popularized when cheaper machines made in China became available. Extreme precision is required in order to create a good quality bubblegram. If two of the fractures merge, the light refracting properties of the engraved image will be disrupted.

Companies like Crystal Impressions produce custom bubblegram ornaments by converting photographs into heightmaps, which can then be engraved below the surface of glass or plastic using the sub surface fracture technique. This allows 2D photographs to be given the appearance of 3D images.

Photographs are inherently static. They purport to display only a single moment, frozen in time. Photographers, however, have always sought to use their medium to convey much more than a single intersection. One of the most famous early experimental photographers was Eadweard Muybridge. Muybridge was fascinated with the concept of interpreting and exploring motion in photography. His most famous work ‘The Horse In Motion (1878)’ shows, with great beauty and detail, the progression of a horse as it gallops.

Muybridge – who, incidentally had just been acquitted of murder – had invented an automatic shutter system that predated the movie camera by many years. His images shocked the world – expressing true movement in an image for the first time.

The zoetrope is a fascinating method of converting still, sequential images like Muybridge’s horse movement study into moving images. Zoetropes consist of a spinning drum with slits cut into the side at regular intervals. Sequential images are mounted on the inside of the drum. As the viewer spins the drum and peers through the slits, the images appear to move with incredible fluidity.

Holograms are immensely impressive 3D representations of images that are made by splitting beams of light. The holographic process is complex and involves the superimposition of two wavefronts to create interference. Modern computer programs can generate holographic images using photographs – allowing conventional photos to be reinterpreted as 3D images.

Lithophanes are images that have been converted into lightly embossed sculptures. 3D printing technology has made this process far simpler to complete. When a light is shone through an image converted into a lithophane, the depth of shadows produced gives the image a distinctly 3D appearance.