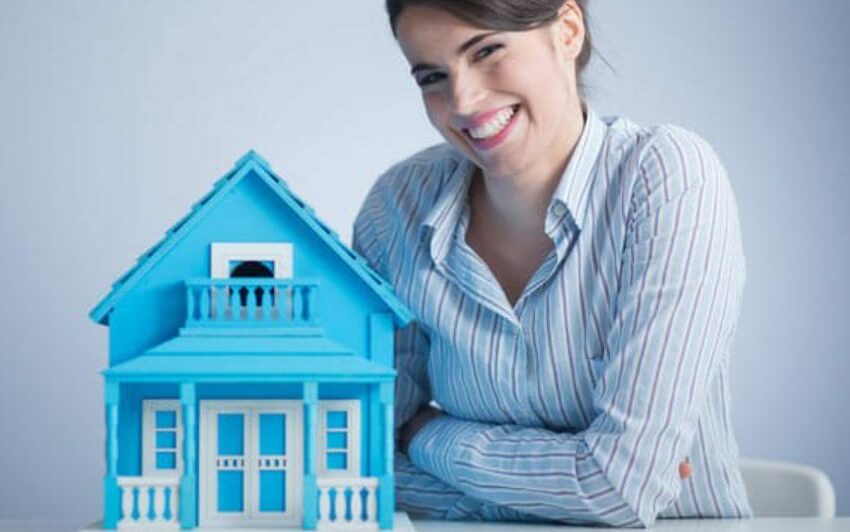 If you’re not already invested in real estate, it might be time to start considering places ripe for investment. The past few years have seen an uptick in the overall value of homes, which means there is a lot of potential for getting a good return on your initial investment.

There are also plenty of options when you consider it from an investment point of view, which means that the playing field is open to people. With real estate being one of the best investments you can make, it only makes sense that there would be many options.

Real estate is any physical property purchased to generate an income. It is something that most people are interested in holding onto no matter what happens. This means that buying a house or anything similar involves more than buying land or whatever normally holds value.

It means buying a property, hoping that everything will work out in the long run for the most part. This article will give you some great information on the best places to invest in real estate in the United States, so you can figure out what works best for you.

In terms of median home prices, Scottsdale is ahead of most other places in the region. This means that you have some great options for where to invest in making some decent money on your initial investment. It also has a smaller but still sizable population of about 220,000 people. Its highway system is great, and the commute is relatively convenient, with lots of options for driving or taking public transportation.

Boise is another good place to start investing. It has some of the lowest median home prices in the nation, but it is also big enough that it will be able to weather any economic storm. It also has a population of about 205,000 people. Its highway system is also one of the most extensive in the nation, making getting around easy as you do your daily business. It’s located in Idaho, which has very little traffic compared to other places in the country. This means that you can get over 30 miles per hour on the roads, which means minimal issues with traffic and your commute. Some of the popular attractions or fun things there are Bogus Basin Ski Resort, the Boise Greenbelt, and the Basque Block which is a real thing apparently.

Charlotte, North Carolina, is a good place to start investing in real estate because of its large size and the fact that it is relatively close to so many other major cities. There are also many things to do in Charlotte, such as the Uptown Amphitheatre, Six Flags over Georgia, and other things. The city has a population of about 449,000 people. It’s home to the NASCAR Hall of Fame, the Mint Museum, and the Charlotte Convention Center parts.

If you like spending time outdoors, you’ll have fun all year round in Charlotte. Its highway system is also one of the best in the country, which makes it easy to get around the city and to its surrounding suburbs. The average home price is also affordable, which means that you’re getting a lot of bang for your buck.

Augusta, Georgia, has all the qualities needed to make it a good place to invest in real estate. It’s located in Georgia, which is a fairly large state. It’s also home to the NASA Glenn Research Center, and it has plenty of things to do, too, with the Augusta Canal locks, Augusta National Golf Club, and Fort Gordon Military Base.

The homes’ prices are also relatively low so you won’t be spending your money on anything other than your house. Its highway system is also very efficient, with plenty of options for getting around, thus making your commute much easier.

Salt Lake City, Utah, is a good place to start investing in real estate because of its large size and proximity to many other major cities. There are many places to visit or do there, such as the Great Salt Lake, the Wasatch Back, and the Olympic gold medalist’s home at SLC. It’s also home to numerous other places of interest, such as Liberty Park.

The city has an estimated population of about 403,000 people, which is on par with most other parts of the country. Its highway system is also highly efficient, so it won’t be too hard for you to get around in the city and its surrounding areas. The average home price is also relatively low, so you’re going to have a lot of options for getting into a home for cheap.

The best real estate markets tend to be in places with large populations and good commuting systems. These locations also tend to be more affordable, which means you can get into a nice home for not much money. If you are looking into investing in real estate, then all of these things are great signs that you might like the area and would be able to pay off your investment before too long.

If you want to own a new home in Augusta, click here for houses for sale in Augusta County VA, and choose what works best for you.

The biggest takeaways from this article are that if you’re planning on buying a house, consider investing in some other type of property before making any actual purchases. With these tips, you should have an easier time when it comes to getting into real estate and making some money at the same time.