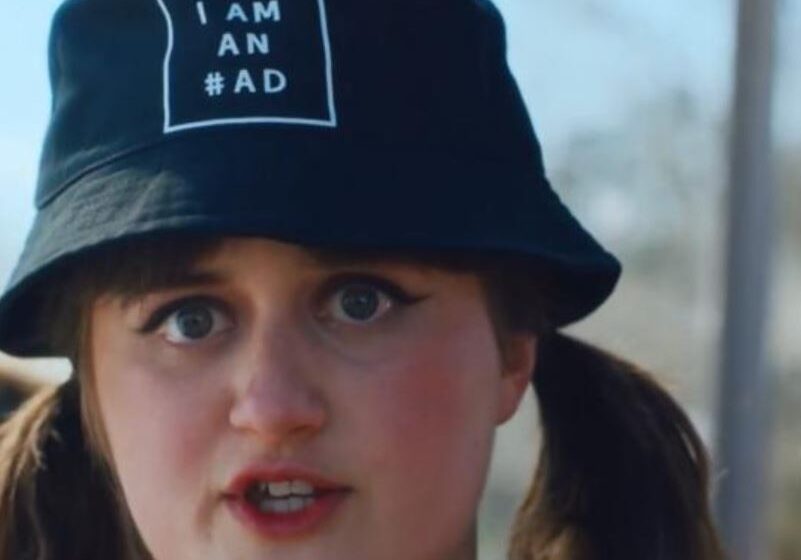 The increasing coronavirus pandemic gave a new shape to the advertisement. The online advertisement became very popular due to advancements in technology. Companies and brands start their advertising online with the help of ads. In this pandemic condition and where people were isolated in their homes, Vodafone UK’s youth brand created an ad, “I am Endless, ” edited, filmed, and designed in just 16 days.

Actor Camilla Katrina Arfwedson played a vital role in the advertisement. She is an English actor famous for his role as Zosia March, a core training doctor in Holby City, and the poster woman for Secret Escapes from 2012-2013. She studied classics at the university of Edinburgh, where she joined a theater society and played her role in different stage plays.

Upon graduation, she started working as a professional actress and first worked in the movie “A waste of shame” in 2005. Then in 2007, she worked on three movies “Sex, the city and me,” “Breath,” and “Drive-in.” Later on, she played an important role in many movies from time to time, and in 2021 she played the role of Linda Perrybottom in the movie “Tom & Jerry.”

How the latest Voxi Ad, “I am Endless,” Made.

The ad was completed in 16 days with the help of teammates through zoom video calling. Vodafone released the coverage of the whole process from day 1 to day 16 and the creation process of the ad and then released it, which went viral throughout the internet due to the phase of the pandemic.

Ad agency Ogilvy launched the ad before two of the lockdown as a launching campaign for Vodafone. Jon Tapper, head of advertising at Ogilvy, says these words about the Voxi Vodafone ad;

“Lots of strategic and creative work has been done in building a new platform for Voxi, about how a young person was using social media to get the most out of the world around them, and, overnight, the world had changed, so that was the pivot point.”

“I am Endless” Voxi Ad

The ad shows what we can achieve using mobiles and the latest technologies. In the corona phase, when the lockdown began, no one could go outside and meet their friends and relatives. A teenager in the ad connects with his friends and family during the phase of pandemic.

The ad’s video is shot on the Samsung S20 smartphone with its 4k front and rear cameras and high-quality microphones. The ad shows how much the actress went through as she was baking and calling her grandparents and saw their friends enjoying a dance party and enjoying with them.

The coronavirus pandemic was worse for the whole world, but we could connect with our nearest ones at that time due to advancements in technology. Vodafone Voxi advert inspires people to connect with their relatives and friends through online corners throughout the world, and the actress got famous too. The ad slogan “I an Endless” shows that the people were fed up with their daily routine of being at home, but now they got a way to connect with the other world, and they are at ease just with the help of Voxi advertisement.