Should You Trade Your Wrangler for a Bronco?
Areas to Watch in the Software Bill of Materials Evolution (SBOM)
Crowd1login – Login & Signup Details 2022
Decided to Change Career Paths? Why Not Start Teaching Today?
Workplace Drug Test Kits: Urine, Saliva, Hair –Which Are Most Popular? 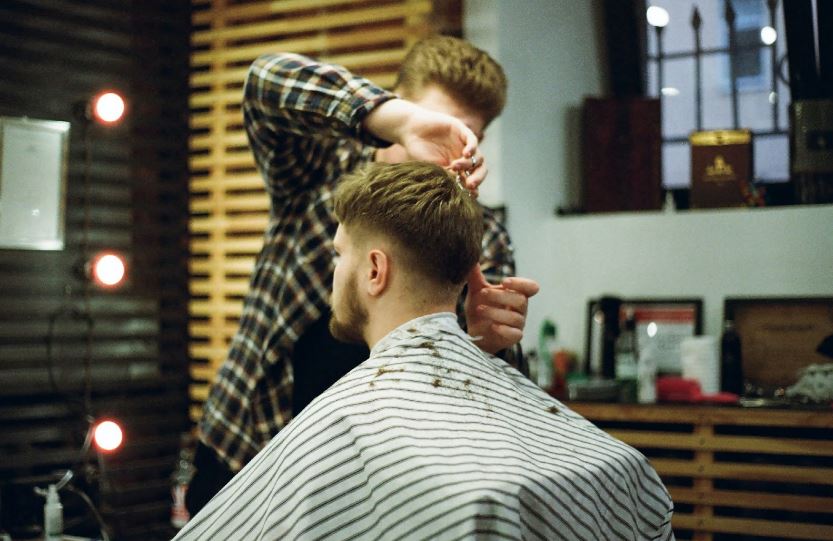 Even with the world of men’s hair grooming filled with hundreds of haircuts, every man has a favorite style. While some prefer flamboyant hairstyles like a heavy Classic Pompadour and others like to keep it simple with a Buzz Cut, some prefer something in-between such as a Crew Cut.

Now, the thing is, no matter how much you love a hairstyle, wearing it repeatedly can make you lose interest in it. It’s not your fault anyway, the human mind is always out to try something new.

But the good thing about a Crew Cut is that you don’t have to give it up entirely if you don’t want to. Yes, there are over 20 ways to wear a Crew Cut and WiseBarber is here to share with you the best 7.

See them down below. 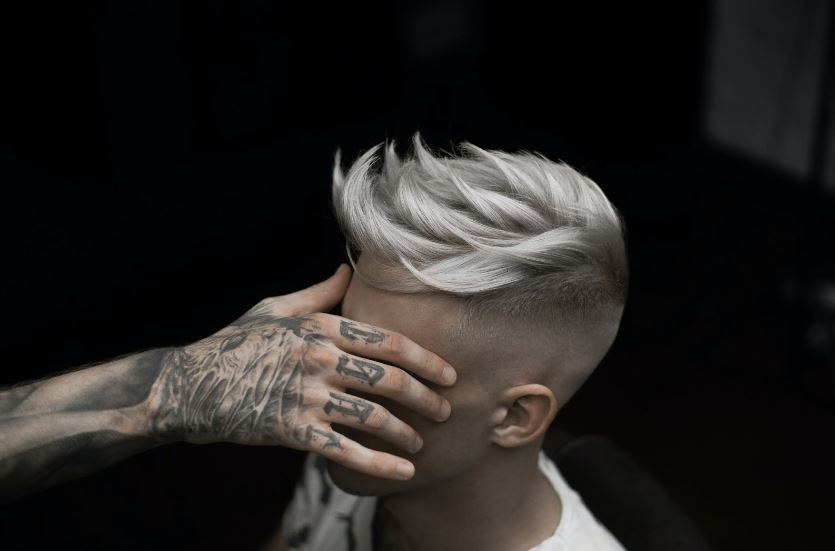 In the spirit of setting trends and becoming the center of attraction at any casual party, I present to you a Long Spiky Crew Cut. It’s rebellious, bold, sexy, and fashionable. Now, you don’t have to dye yours if you’re not a fan of hair painting but most Crew Cut rockers think this is the real deal. 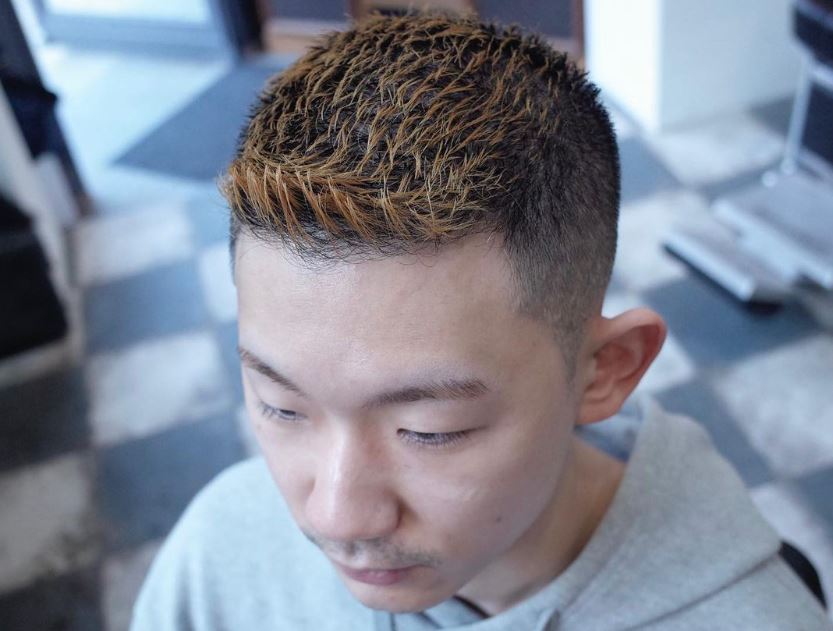 Not everyone has their hair long enough to rock a Long Spiky Crew Cut. But this conservative Military Crew Cut is just as cute as they come. Spray your hair with sea salt after styling the hair at the hairline away from the face with hair wax. This will not only give your hair volume but overcome the need for incessant brushing. 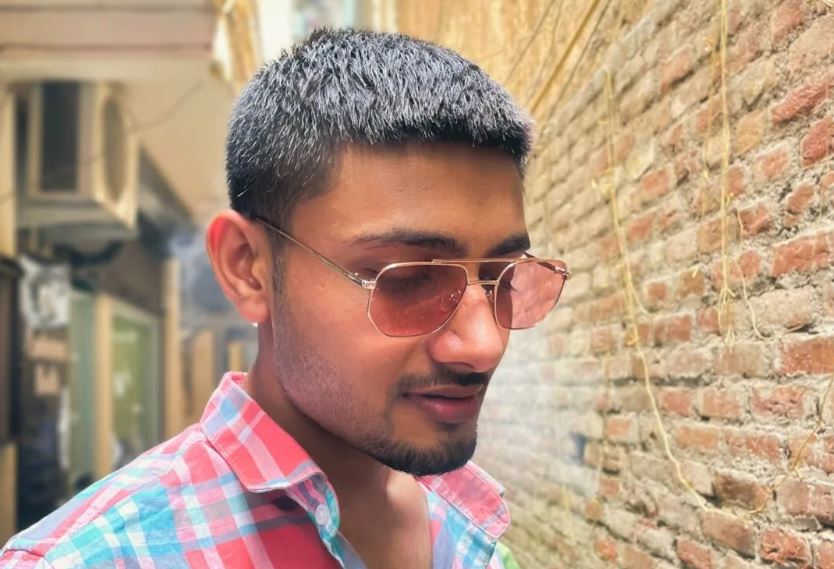 If you’re looking for a Crew Cut that’s appropriate for official settings, there you have it. A Classical Crew Cut is not over the top yet it is stylish and classic. No Faders. No Undercut. This Crew Cut variation is easy to trim and is of low maintenance. 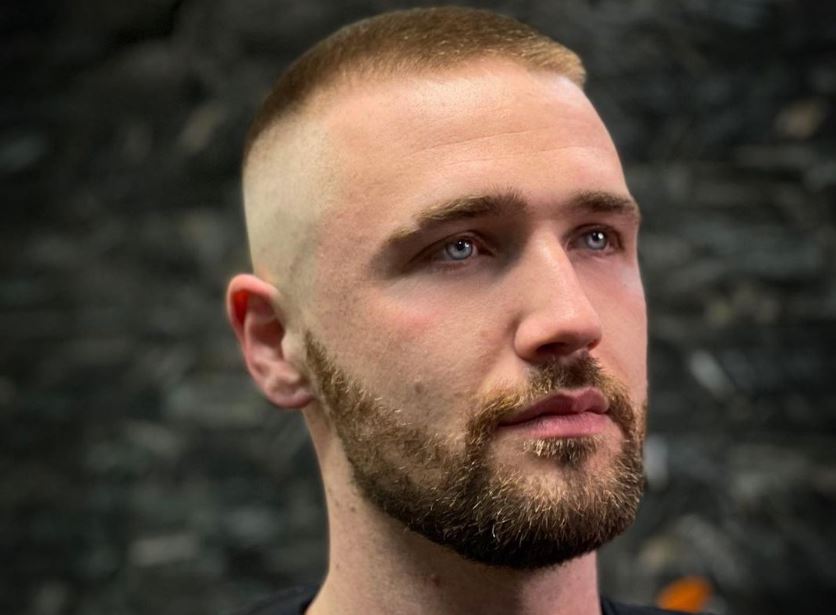 For those of us leading a busy lifestyle and others with short hair, this is the low-maintenance Crew Cut you should be rocking. The good thing is, you can groom yourself an Ivy League Crew Cut using a home hair clipper even as a newbie. 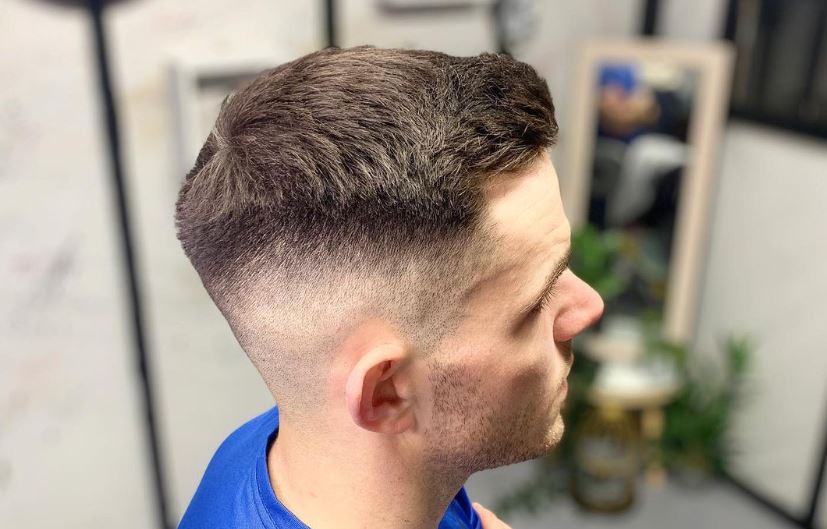 A voluminous Crew Cut is a versatile haircut that passes for both an official hairstyle and a casual one. Pairing it with a Temple Fade makes you look dapper than you would without one. Also, this Crew Cut variation has the potential of elongating the face and revealing your asymmetrical features in a nice way. 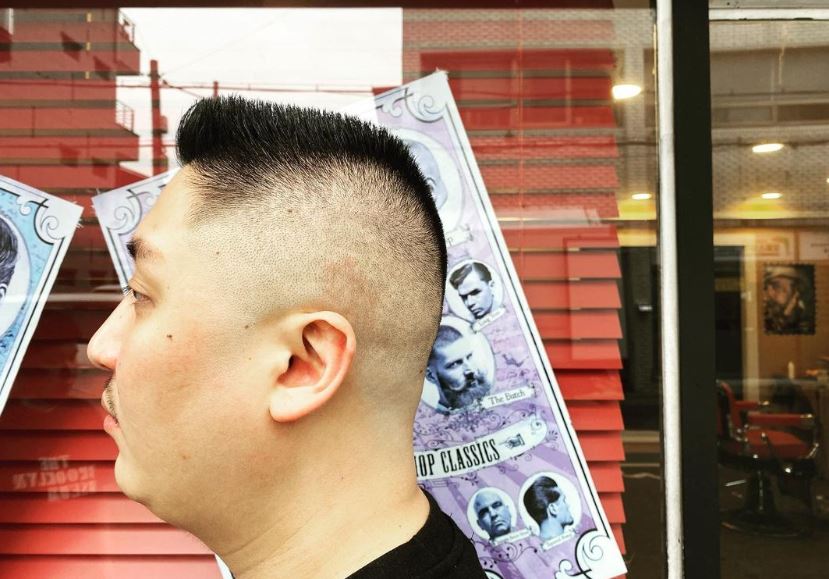 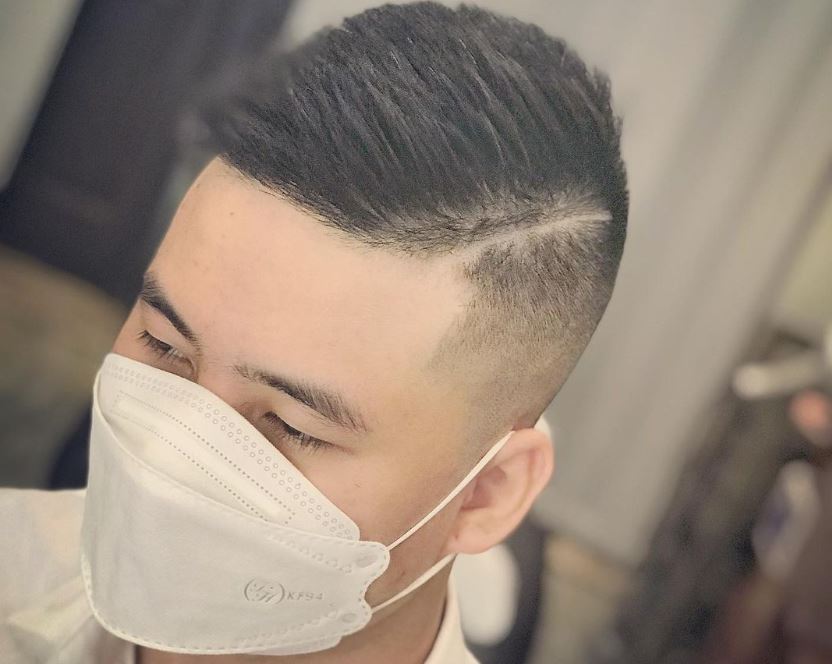 The last one on the list is a super clean Undercut Crew Cut that has a touch of uniqueness with a hard part line. It’s suitable for all face shapes and looks better when styled on soft, voluminous hair.

So, there you have the complete list of the 7 most incredible ways to rock a Crew Cut and look dapper than you used to. Remember, each variation – except the conservative Ivy League Crew Cut – is unique to a specific face shape.

So, make sure you consider your face shape and your hair texture when choosing from this list. Also, the setting you’re grooming your hair for should also be a factor of consideration when deciding the Crew Cut you should go for.

Anyway, if you’re confused or have questions about choosing a perfect Crew Cut, use the comment section below to get my answers. By the way, you may want to check out our review of Fashion Nova for men.

Until then, stay safe and keep looking nice. 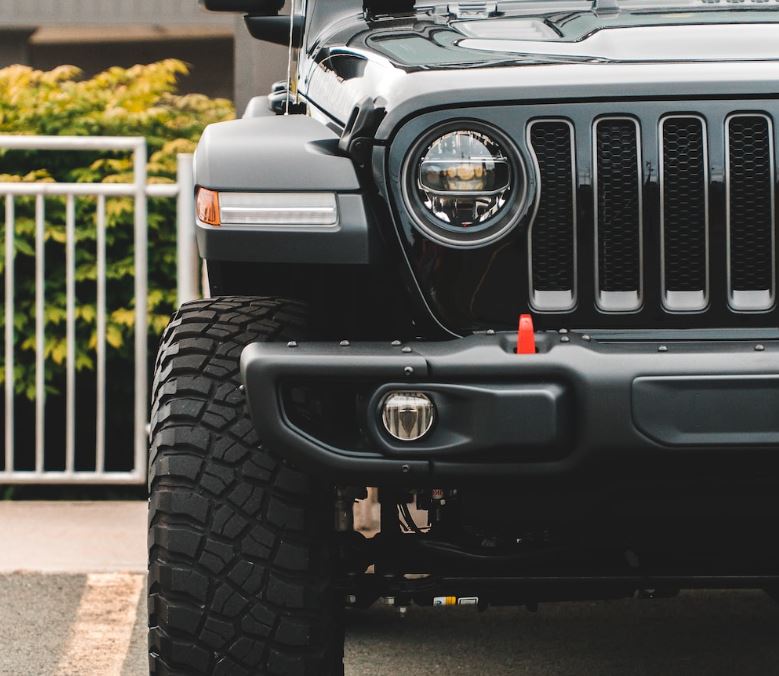 Should You Trade Your Wrangler for a... 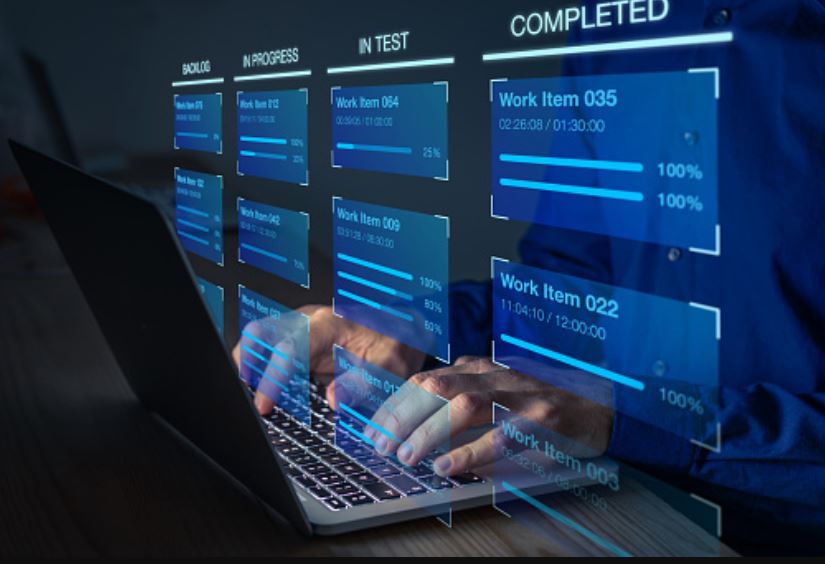 Areas to Watch in the Software Bill...