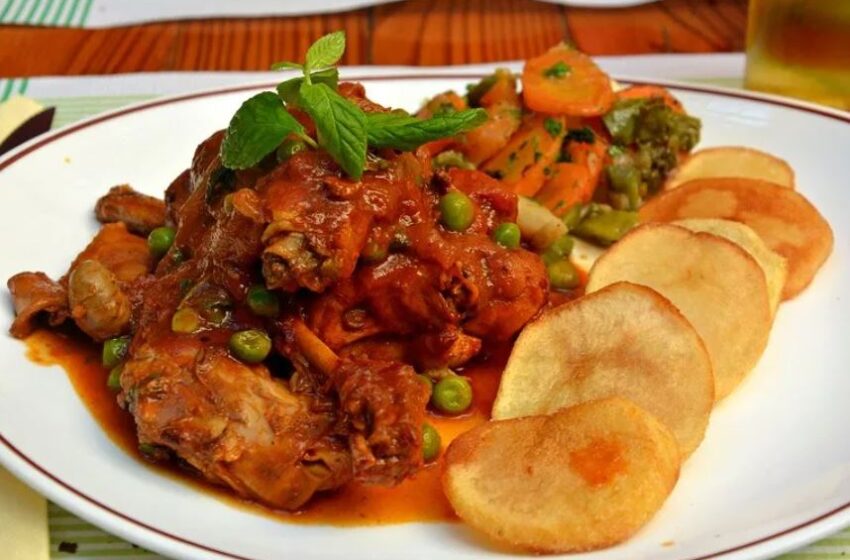 German foods are very delicious and German traditional food and drinks are more interesting than most newcomers and visitors expect. Germany’s cuisine has been shaped not only by its agricultural tradition but also by the many immigrants who have lived there over the centuries. The sausage will satisfy your taste buds. It is one of the most delicious German bites.

While there are regional variations in food culture, most German recipes use bread, potatoes, and meat, especially pork, as well as plenty of greens such as cabbage and kale. German cuisine is also popular for its coffee, beer, and cake.

Germany has been home to the most delicious sausages. German sausages come in over 1,500 varieties. Typically, they are eaten with a variety of accompaniments, with unique ingredients and flavors created using inimitable recipes. Here’s a list of the delicious German sausages that you can eat as you travel to this beautiful country.

One of the tastiest German sausages, bratwurst is made from finely chopped meat. Usually, it is grilled and served with a crusty roll and German mustard. It is typically made from pork. The verb brain is usually associated with bratwurst, which means roast or pan-fries. There are more than 40 types of bratwurst in Germany.  There are different recipes depending on the region and locality, but most originate from Franconia. Grill your Bratwurst for 2 minutes on each side, put it in a bun, add some ketchup or mustard, and this is ready.  This is an iconic German dish called Bratwurstsemmel. Bratwurst is an integral part of any German barbecue.

Currywurst is commonly sold from street stalls and fast-food restaurants throughout many cities and towns, and if you want to know what the capital city Berlin is famous for, you will find that it is Currywurst.

It is not something that Germans eat at home, but rather, it is the food they can eat on the go. Although the nutritional value of this plate of chopped-up sausages, chips, and a spicy ketchup sauce is negligible, it is one of the most popular German dishes. Currywurst has been widely associated with German cuisine since 1945. Its development is generally attributed to HertaHeuer, a Berlin woman who obtained ketchup and curry powder from British soldiers in 1949. We mixed them together and served them over grilled sausages.

Another delicious German sausage is the AhleWurst, a dialectical name meaning an ‘old sausage.’ Made in the Northern Hesse, German, AhleWurst is a hard-pork sausage. German sausages are made with bacon and pork meat. There are chefs who only season it with pepper and salt, while others add cloves, nutmeg, sugar, garlic, pepper, cumin, and brandy or rum. AhleWurst can be air-dried or smoked.

Bierwurst is another type of German smoked sausage. Originally from Bavaria, Bierwurst is dark red meat with a garlicky taste. Beerwurst sausage is seasoned with paprika, black peppercorns, and mustard seeds. When making Bierwurst, the meat is first cured and then mixed with other ingredients and rolled into a sausage. After that, it’s cured further, then smoked and blanched. Sandwich meat is then made from this Bierwurst sausage. Fresh, unsmoked Bierwurst can only be stored in the refrigerator for two days, while precooked ones can be stored for five to seven days. You can enjoy this snack with a cup of your favorite beverage.