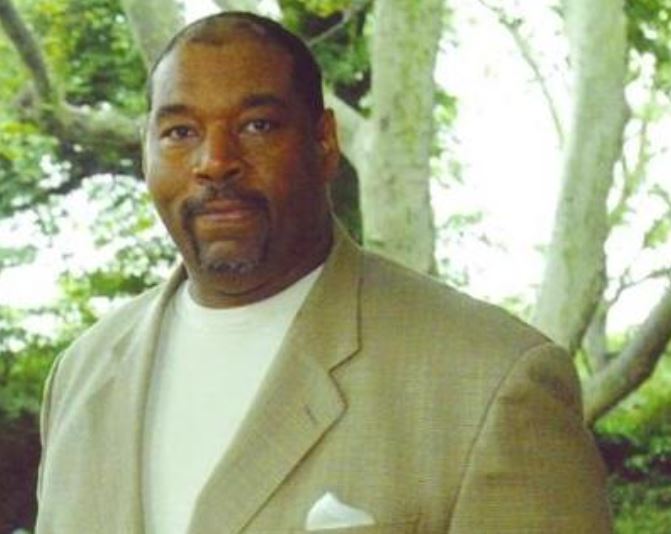 Wendy Williams has unapologetically shared her views about her former relationship with Kevin Hunter, whom she criticized her talk show following their breakup. Williams and Hunter got divorced in 2019 after being married for 21 years. However, Hunter was seen with Sharina Hudson while the talk show host was experiencing addiction problems during their separation.

Williams and Hunter got a divorce in January 2020 because they had too many disagreements. During an interview with Insider, the former radio broadcaster spoke about her marriage to Hunter and how she knew it was troubled just two years after it started. She told the publication, “Kevin always cheated on me, even when we were dating and married,” She also said, “While I was pregnant and on bed rest for nine months, he again cheated on me.”

Contents hide
1 Who was Wendy Williams’s first husband?
2 What was the reason Wendy and Bert ended their relationship?
3 Bert Girigorie Net worth:

Who was Wendy Williams’s first husband?

Wendy Williams became a household name in the 1990s as she attained prominence as a radio personality in New York City. Williams became romantically involved with Bert Girigorie during the early stages of her career in major markets. According to her 2021 Lifetime documentary, “Wendy Williams: What a Mess,” the former shock jock revealed that she married in 1994 but only stayed together for five months.

Wendy William’s first husband Bert girigorie a sales and marketing professional recently talked about his now-over marriage to Williams. He says it ended because of her “bizarre” behavior. He told Radar Online in 2019 that “she just turned into a different person.”  He also said “I was confused throughout the book. I didn’t get why she did many things.”

Girigorie continued by saying that he was not knowledgeable of Williams’ drug use throughout their relationship but hypothesized addiction might be the cause of different broadcaster’s actions.

He also remembered a time during their honeymoon when Williams said she needed a night alone, which led to a huge argument between them. Their marriage ended not long after that.

What was the reason Wendy and Bert ended their relationship?

In 2019, an interview with Radar Online showed that Bert Girigorie admitted he was perplexed by the enigmatic host’s erratic actions. He also said that he was unaware of Williams’ drug abuse until after their split, which explained her previous erratic behavior.

He said that their marriage took a turn for the worse almost immediately: “She changed into someone I didn’t even recognize. I have no idea what happened.”

Bert’s experience as a businessman and sales/marketing strategist gives him a unique perspective of the financial world. As one might expect, his net worth is exorbitantly high. However, the current net worth of Bert Girigorie is $700k USD.

In today’s digital world, development has become a vital part of our lives. Therefore, we can anticipate Bert’s net worth to grow even more through both his profession and ownership of G2 Marketing Incorporated.