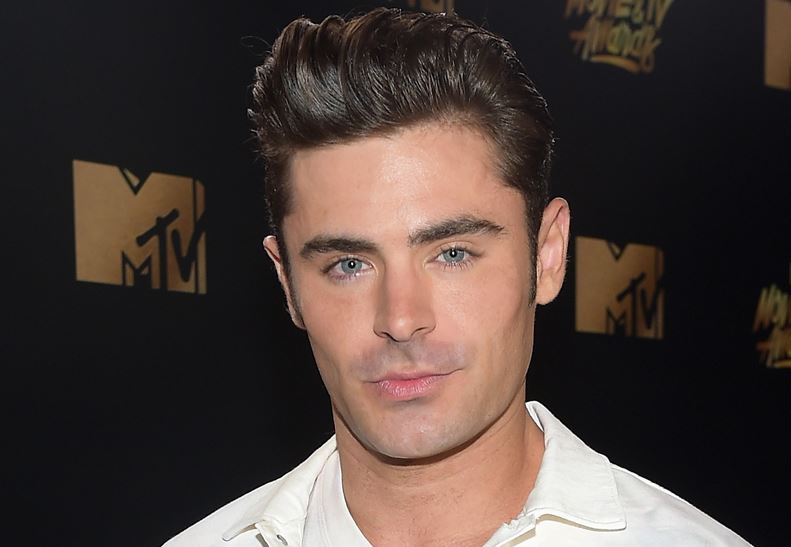 Zac Efron’s physical appearance saw a significant alteration, particularly his jawline, which fans of the actor observed. Fans speculated that he had received plastic surgery, but the actor insists that an old injury caused his new dramatic appearance.

Who Is Zac Efron?

Here, we briefly go over Zac Efron’s history. His birthday is October 18, 1987. Since he was young, he has enjoyed singing, and when he was 11 years old, his parents pushed him to start acting in plays. He completed his University of South California degree. He appeared in many television programs in 2002, including “Firefly,” “The Guardian,” and “ER.“ He made his film debut in 2006 after leaving one of the most well-known television series, High School Musicals. The most anticipated and significant information on Zac Efron;

When fans noticed a change in Zac Efron, they thought it would be plastic surgery, but the fundamental matter was something else. For clarification, Efron explained the incident that happened a decade ago and caused a change in physical appearance.

The actor claims that one day, while wearing socks, he was sprinting through his house when he stumbled and hit his face on the corner of a granite fountain, breaking his jaw. His chin bone was “hanging off his face” when he regained consciousness after being knocked out. It happened in November 2013 and took a year and a half-long recovery after suffering injuries like tearing his ACL, dislocating his shoulder, shattering his wrist, and throwing out his back.

To rehabilitate his injury, he used to go to therapies regularly. But he had to take a break from his typical facial exercises last year while filming season 2 of his Netflix series Down to Earth while traveling around Australia. It coincided with the time he shot that clip for Nye’s show. His masseter muscles, used for chewing, started to overcompensate for the other wounded areas, he claimed, because the muscles in the face all function together “like a symphony.” He explained, “The masseters just grew.” They grew huge.

However, the High School Musical actor claims he has a very thick skin on the subject and is unconcerned by this rumor. In his conclusion, he said, “I absolutely wouldn’t be able to undertake this work if I valued what other people thought of me to the amount they may think I do.”

Zac Efron says he “almost died” in the severe accident that shattered his jaw and led people to speculate that he had undergone plastic surgery. “The Hig School Musical” called it “funny” a rumor that he had undergone plastic surgery. Zac used to go to rehabilitation and receive physical therapy there rather than surgery to strengthen his accident-broken jaw. He also clarifies that his jawline resulted from muscles working extra hard after the accident.

In an interview with Men’s Health, he revealed that he didn’t realize that the picture of his swollen appearance had gone viral last April. He also said his mother only brought his attention when she asked if he had undergone plastic surgery. Her mother also says, “I never really read the internet, so I don’t care.”

He started his career as an actor in 2002 when he appeared as a guest in Firefly’s television series, and he took part in ER Medical Darama a year later in the CBS series The Guardian. In 2003 he signed his debut in Cine, where he played a supporting role in Medina’s world.

From 2002 to 2022, he played supporting and leading roles in many movies and television series and became a renowned actor. Following are the filmography details of Zac Efron;

He also played a role in the following television series;

He received the following awards for his spectacular performance in leading and supporting roles in various movies and television series;