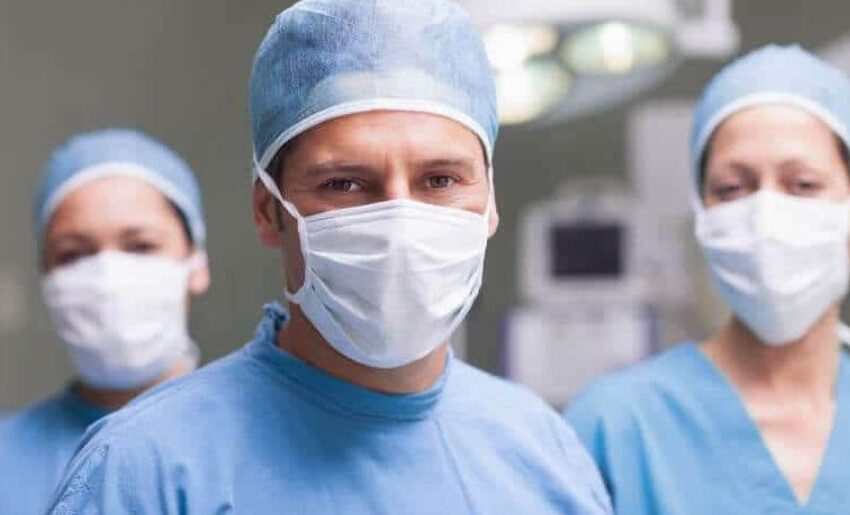 Medical errors are the third-leading cause of death in the United States, just behind heart disease and cancer, CNBC reports. At least 250,000 people are killed every year by medical errors, although some reports say the figure is as high as 440,000. Medical mistakes most commonly involve diagnostic and surgical errors and are physically, emotionally, and financially devastating for patients.

Comedian and former Saturday Night Live star, Dana Carvey, almost died twice after heart bypass surgery. The doctors bypassed the wrong artery in Carvey’s heart, which meant he had to undergo emergency surgery to repair the damage, in addition to bypassing the other still-clogged artery. It took Carvey almost two years to recover completely. Although the surgeon said his actions were “an honest mistake” that ultimately occurred due to the abnormal position of the artery, Carvey went ahead and sued for $7.5 million due to the severity of the negligence. The doctor settled for an undisclosed amount while never admitting liability.

In 2007, surgeons at Rhode Island Hospital performed surgery on the wrong side of patients’ brains three separate times. The first two incidents both involved different doctors performing neurosurgery on the wrong side of the brain in two different patients. Fortunately, both patients were OK. However, after a different neurologist drilled into the wrong side of a third patient’s head to stop bleeding that was present on the opposite side, the patient died a few weeks after. The hospital was reprimanded and fined $50,000 by the Rhode Island Department of Health. When patients experience medical malpractice, it’s essential they or their families get the justice they deserve. By working with national medical malpractice attorneys, families can hold those responsible for negligence to account and win rightful financial compensation.

Shockingly, awareness during anesthesia is experienced by thousands of patients every year, leaving them completely awake during surgery, yet unable to move or speak. In 2006, 73-year-old Sherman Sizemore went in for gallbladder surgery at Raleigh General Hospital. Although he was given a drug to paralyze him, the anesthesiologist failed to administer anesthesia. Sizemore was awake for 16 minutes during the procedure until it was noticed he was conscious and he was finally given anesthesia. After the incident, Sizemore was so traumatized he commited suicide two weeks later. Sizemore’s family filed a lawsuit later settled for an undisclosed amount.

Medical malpractice is an unfortunately common occurrence. Although in some cases, the patient survives relatively unscatched, in the worst cases, malpractice tragically leads to preventable death.