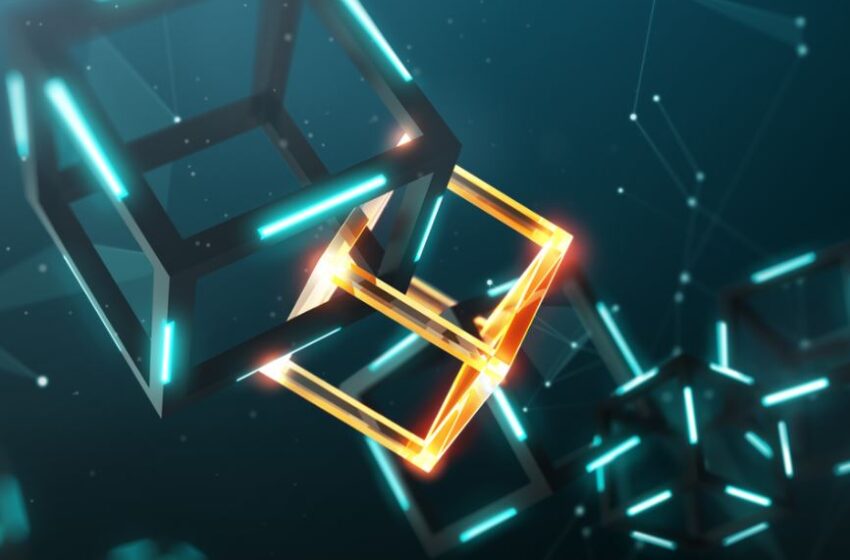 Jimmy Nguyen, founding president of Bitcoin Association, the global industry organization advancing the adoption of the BSV blockchain, lays out how the BSV blockchain can build a better world on the second day of LEAP 2022 in Riyadh, Saudi Arabia.

According to its website, LEAP 2022, the biggest future tech event of the year, is a gathering of“the world’s greatest minds; from leading technology corporations, inspiring pioneers from global start-ups and venture capitalists with the means to make it all happen.”

The global event, which was held from February 1 to 3 at the Riyadh Front Exhibition and Conference Centre, boasts of over 400 speakers and more than 40,000 attendees from across the globe.

Audience filled the main stage where Nguyen presented his keynote speech entitled “Blockchain: It’s time for a better world,” which shows the high interest of LEAP 2022 attendees toward blockchain technology and BSV.

The Power of Time

Nguyen started off his presentation by explaining the concept of time and how it sees through the progress and change of humankind. He then briefly outlines the evolution of time measurement throughout history, which shows how crucial time is for everyone across the globe.

“Across all this measurement of time, one key thing is important: time allows us to provide order to events. It is that order that allows us to detect truth and prevent dishonesty and fraud by detecting changes in the order of events. And it is this power of time that actually underpins blockchain technology,” Nguyen said.

Nguyen eloquently segues from his history lesson about time to how time is the foundation of blockchain technology, with it being a distributed timestamped ledger that allows for data records to become immutable and transparent. And this immutability and transparency, coupled with limitless scaling, provide utmost utility for many different industries.

The BSV blockchain is actually the largest public blockchain in the market that can handle big data transactions; and this was made possible by unlocking limitless scaling, which essentially means having no limit to data blocks in order to continuously increase throughput and reduce transaction fees to a minimum.

“The BSV blockchain has a simple thesis: We are a public blockchain, not a commissioned ledger or private database. And we are massively scaling to be the world’s most efficient data network, not just for digital payments but all forms of data applications,” Nguyen explained.

Compared to the ETH network, which is one of the most popular digital currencies even endorsed by celebrities, BSV is scored more efficient and practical for global adoption. A transaction on ETH currently has an average fee of $31.37 at a throughput of only 30 to 70 transactions per second (tps).

“You cannot plan a mass scale blockchain application for a company, a country, or the world if you don’t know whether the transaction is going to cost on any given day $3 or $70. On BSV, the median transaction fee is 1/25th to 1/100th of a US cent—almost free… That means you can create a blockchain network for all sorts of data, not just a payment transaction, on the blockchain,” Nguyen pointed out.

As evidenced by the recent NFT auction held by celebrity couple Ashton Kutcher and Mila Kunis of their animated series “Stoner Cats,” where gas fees spiked and reached $33 and about $790,000 was lost due to failed transactions because the network could not handle the surge in the volume of transactions, an unscalable blockchain simply cannot handle mass adoption.

BSV, on the other hand, is already processing 2GB blocks at thousands of tps. The soon-to-be-released Teranode project will enable the network to instantly complete 50,000 to 100,000 tps—figures that will rival that of the VISA network at much lower fees.

Utmost Utility of the BSV Blockchain

These powerful capabilities of the BSV blockchain, which have been unleashed due to its restoration of the original Bitcoin protocol that gives developers a rock-solid foundation to build applications and platforms on, make it extremely useful in resolving age-old technological issues, improving systems, and streamlining processes at a very low cost.

Nguyen then discusses IPv6 adoption, and how the BSV blockchain is integrating with the latest Internet Protocol (IP) in order to make the Internet more secure and more efficient. Nguyen then made the announcement that Bitcoin Association will “be signing a memorandum of understanding with the Saudi Digital Academy and the Ministry of Communications and Information Technology to launch a full-scale BSV Blockchain Academy based here in Riyadh.”

The memorandum of understanding shows that Saudi Arabia has seen the benefits that the BSV blockchain can offer the Middle Eastern nation, and it is one step closer to the goal of global adoption.

“Using time, blockchain organises the world with a new way to record payments and data. For a long time, blockchain’s power has been restricted by those who believed it could not scale. It is time to create a more advanced Saudi Arabia and a better world with the BSV blockchain,” Nguyen concluded.