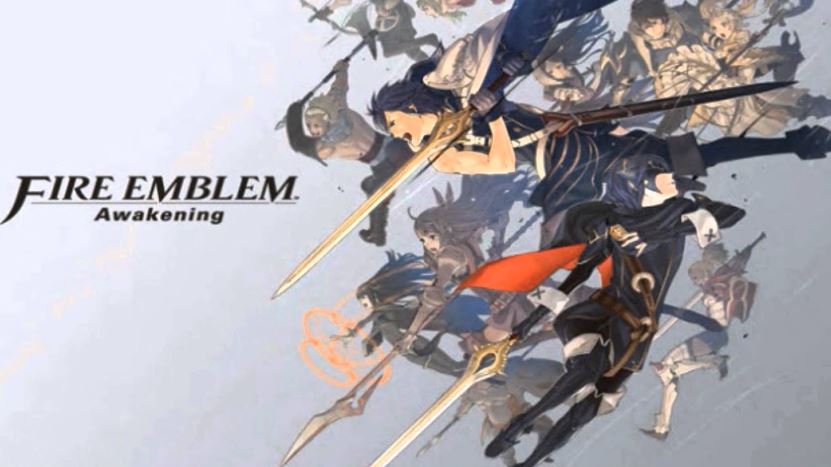 A Japanese tactical role-playing game developed by Intelligent Systems and published by Nintendo for the Nintendo 3DS console. It is the thirteenth game in the series of Fire Emblem Awakening. It was released in 2012 in Japan and in 2013 in North America and Europe.

Players command a squad of troops and heroes in the game’s story-driven campaign as they fight to defend their realm from an ancient evil. Players must tactically move their characters around a grid-based battlefield to defeat enemy troops and participate in turn-based combat. The game also has a range of difficulties so that players can adjust it to their level of expertise. The game also has a strong class system that allows players to modify their characters to meet their playstyles.

The relationship system in Fire Emblem Awakening, which allows characters to form romantic relationships and even have kids who may later be recruited as playable characters, is one of the game’s distinctive elements. Fire Emblem Awakening received critical acclaim upon release, with many praising the game’s story, characters, and strategic gameplay. It also sold well, becoming one of the best-selling games in the Fire Emblem series. You can download the game from the Nintendo 3DS eShop.

Basic Tips About the Game

Here are some of the basic tips for the game;

During a dual strike, the supporting unit attack along the main unit. Units standing next to each other will only have a chance of a dual strike.

Character stats tell you about the life power of a character. Look at the attacker’s Atk rating and deduct the relevant defensive stat from it to determine the harm inflicted during combat (Def for most weapons, Res for magic). The attacker’s Hit rating, less than the defender’s Avo, determines the likelihood of a hit.

How to get Confessions in Fire Emblem Awakening?

It’s worth mentioning that the characters that can have a confession and the children that can be born from it are limited by the character’s class and gender, so it’s important to check this information before trying to confess.

Characters max their support level up to the level “S” through fights, battles, and rewards and then marry. After marrying, they unlock the remaining 13 characters from the game, the children in Fire Emblem Awakening, as soon as the corresponding mother (or your main character, aka My Unit) is married and you finish Chapter 13, Paralogues, or Side Missions, surface.

Can you do romance in Fire Emblem Awakening?

Yes, you can. There is a conversation box for a romantic conversation between male and female characters, and both can have their conversations there. Fire Emblem heroes can choose male or female according to their choice.

Is Byleth a villain?

Yes, byleth is a villain, around 5 feet and 9 inches.

Who is the real villain in Fire Emblem Three Houses?

The traditional Fire Emblem bad guy Gharnef is Three Houses’ equivalent of Thales, as both served as a wicked warlock and set off the game’s horrific events.

Can you date Yuri as a male Byleth?

Yuri is the newest competitor for Male Byleth’s affection, thanks to the Ashen Wolves expansion. Like Linhardt, he can be enlisted by the Black Eagles, Blue Lions, or Golden Deer.