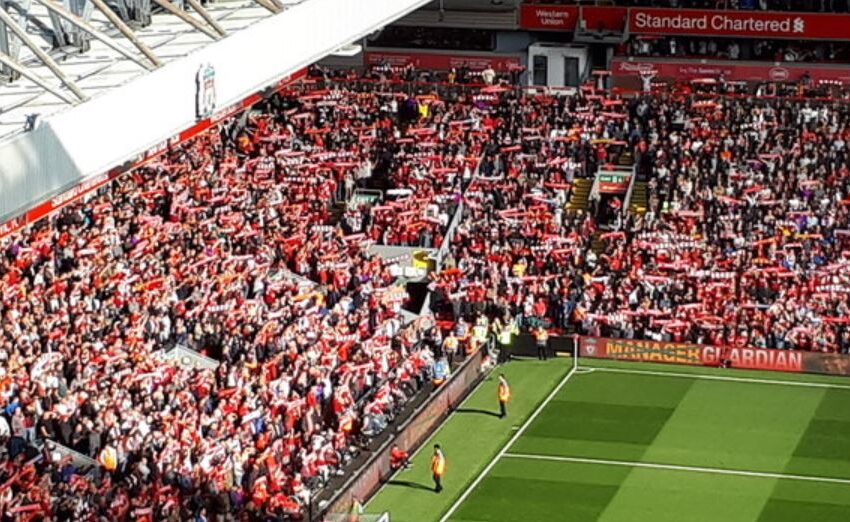 Football is the world’s most popular sport (even though they call it “soccer” in many places!), and England is one of the places where this is most apparent. At the time of writing, the 2020 UEFA European Championships are well underway, and the streets are filled with flags bearing the St. George’s Cross and the sound of intermittent cheers and expletives, as well as football chants.

There are many different types of football chants, and many of them either come from songs or have been later turned into songs and released. Either way, football songs are an integral part of the experience of following football and being a fan. But why is it that we love football songs so much?

Perhaps it is something about the shared communal aspect of singing football songs together that goes so well with watching matches together. Being in a crowd with other supporters and sharing in the joy of victory, the bitterness of defeat, and the nail-biting tension and excitement of the sport takes the enjoyment and engagement of it to a new level.

Football songs tend to have simple, repeated melodies that are perfect for chanting along to in groups, whether this is at the pub when the big game is on TV or even at the football ground itself.

Even when the songs are very cheesy and not at all technically good, the shared experience of singing them and the connection to the sport we love can make them very enjoyable.

Which Football Songs Are the Most Well-Loved?

The history of football songs is long, with plenty of entries. While most of them have been mostly forgotten, some of them remain well-loved. Here are some of the most iconic football songs.

Written by a bizarre combination of Alex James (the bassist from Blur), modern artist Damien Hirst, and actor Keith Allen, this novelty song is really more of a chant than a proper song—which makes it tailor-made for football match and pub singalongs. In fact, this song actually made it to Number Two in the UK charts!

“You’ll Never Walk Alone” by Gerry and the Pacemakers (1945)

Written and released as part of the Rodgers and Hammerstein musical Carousel, this show tune became the unofficial song of Liverpool FC after manager Bill Shankly was gifted a recording of the band performing it in 1963. Since then, the club’s supporters have sung the emotional classic at almost every game, and other clubs all over the world have also brought it out now and then!

“Three Lions” by Baddiel and Skinner and The Lightning Seeds (1996)

No football song is more iconic than this one. This song is as much a part of this summer’s Euros (as well as any international tournament) as the St George’s flag and placing a bet on best Euro 2020 player. Melodically, this is also a great piece of pop, with a chorus that even football haters struggle not to sing along to.

Iconic Manchester band New Order may be most well-known for forming from the ashes of dour post-punk act Joy Division and playing bittersweet yet energetic synth-pop, but they made an unlikely contribution to the canon of football songs in 1990. “World in Motion” is a rave-ready slice of genius, with a strange yet perfect rap cameo from footballer John Barnes.

These are just a taster of the many great tracks that have made into the stadium. 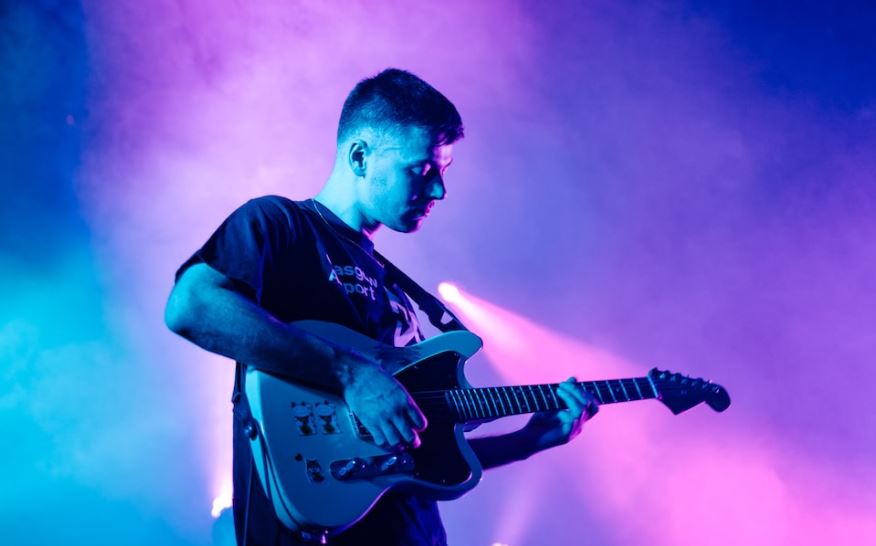 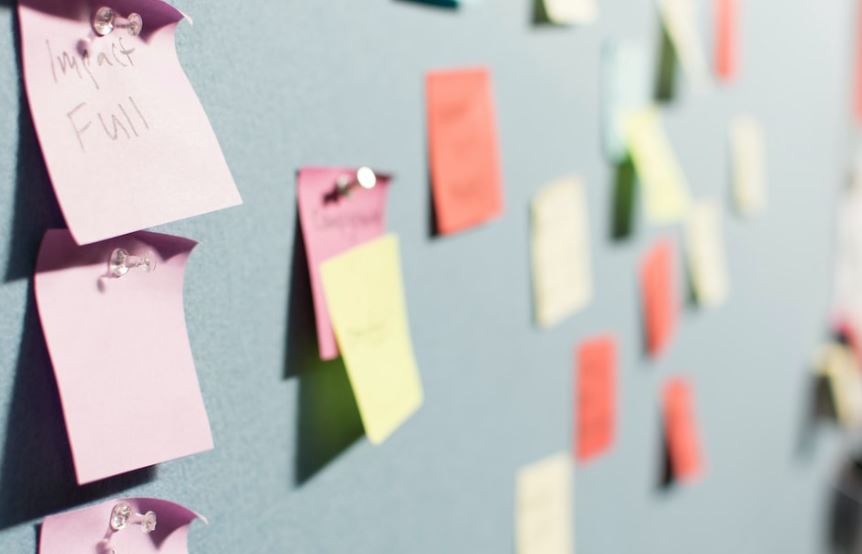 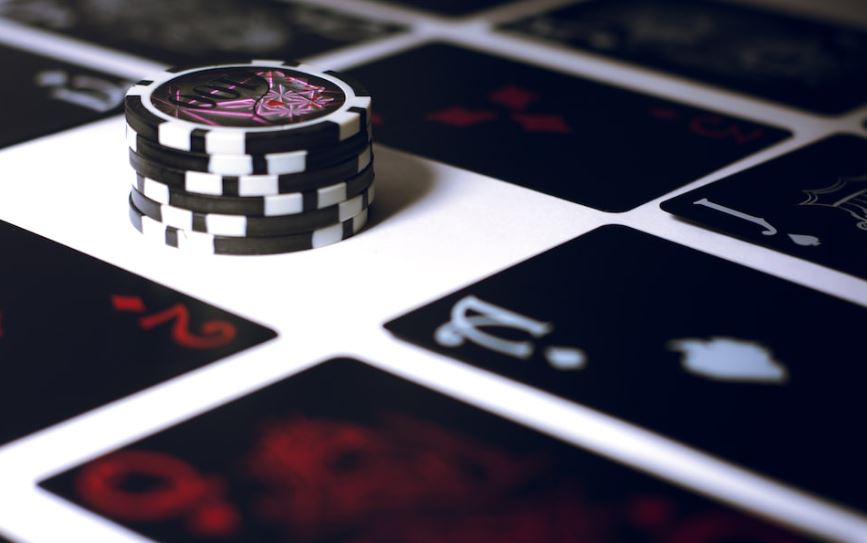 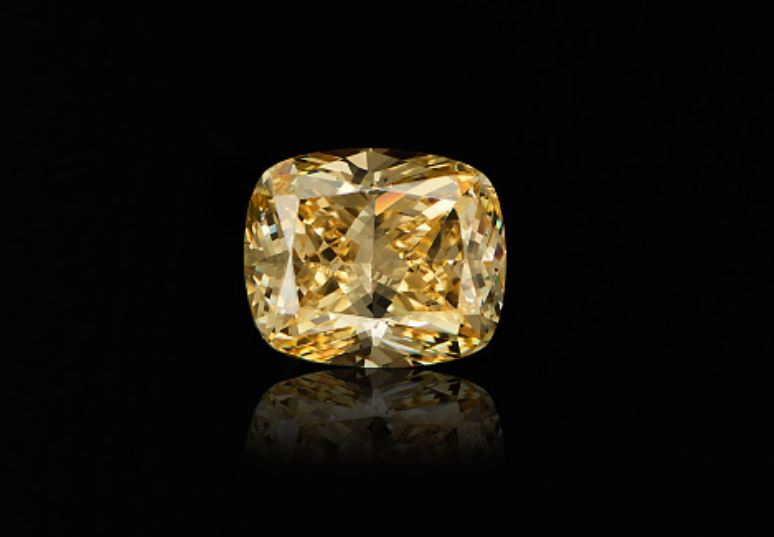 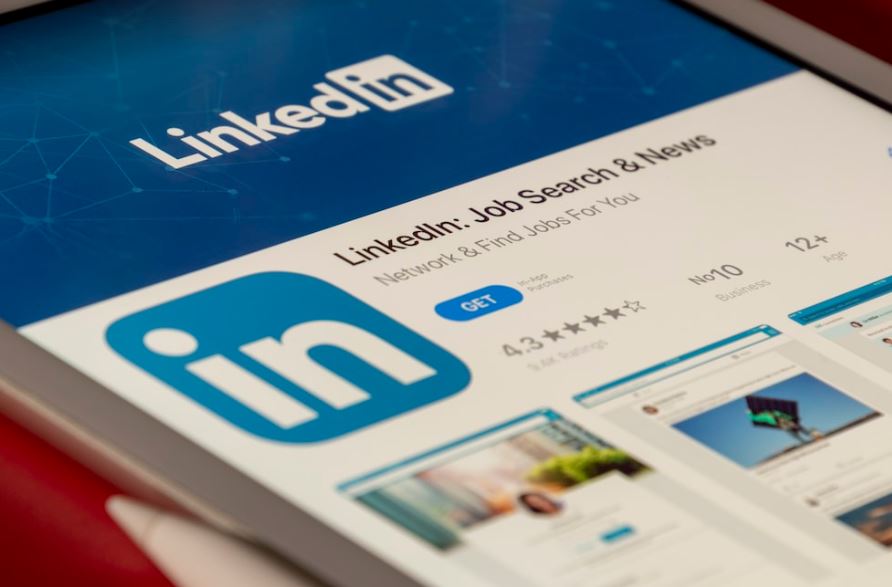 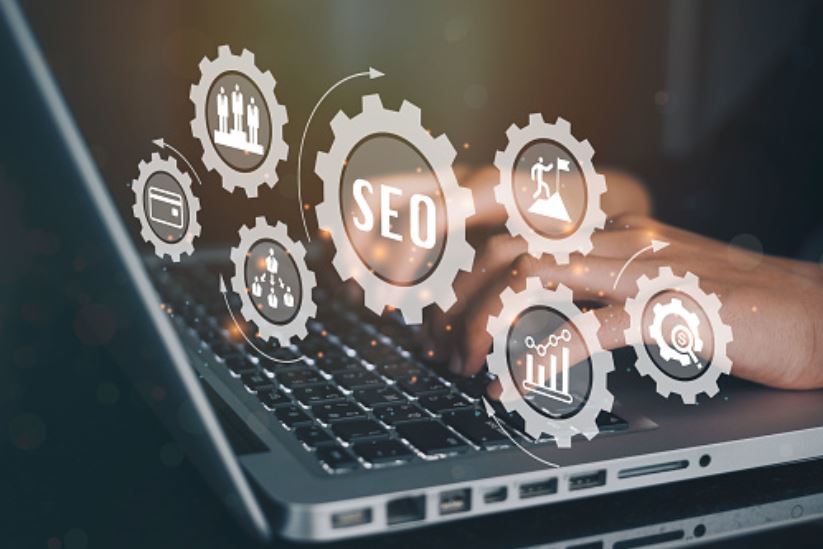