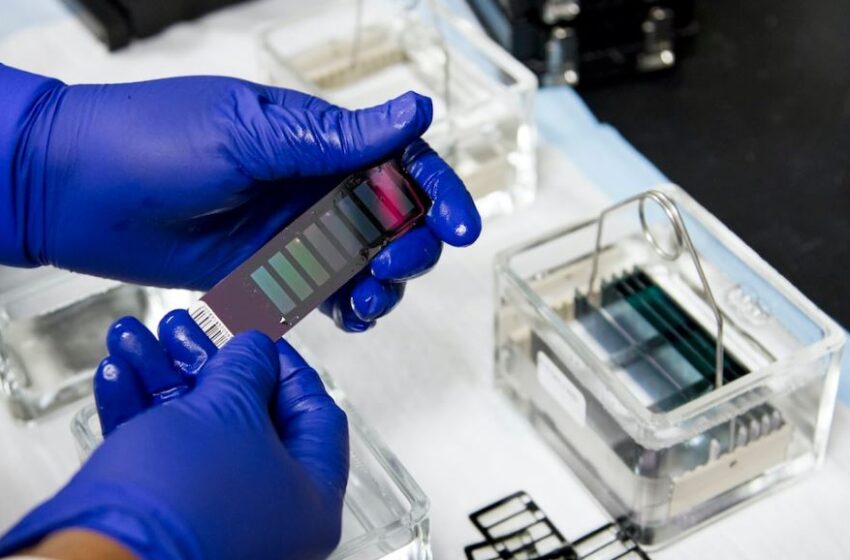 It is very important to have a healthy and safe workspace. And that’s why most employers test their workers for drugs. Which method of testing is the best and most popular in the workplace?

Contents hide
1 Urine, Saliva, and Hair Tests
2 Detection Windows in Drug Testing
3 The Most Popular Tests and Why

These three are the most prevalent samples used for drug testing. Urine is by far the most popular. Drug Policy Facts state that 95% of employers use urine-based drug testing. A smaller percentage use saliva (11%) and hair (7%).

Urine-based drug tests examine urine for the presence of drugs and their metabolites. As the body begins to remove the drug from the system, it breaks it down. The products of that breakdown process are detected by the testing device.

There may be situations when an employer would like to conduct a drug test and find out if any of their employees are currently under the influence of drugs. Saliva tests are best used for these instances because they are perfect for identifying individuals who are acutely under the influence. These oral swab tests can detect if the subject has taken drugs within the past 24 hours. Other than this, it is important to identify current or prospective employees who misuse drugs on a regular basis for a longterm. This is where urine and hair testing is more useful.

Employers can also collect hair samples to find out when drug use happened and if it’s still ongoing. The shortest detection window belongs to saliva testing. These tests can screen for drug use from 12 to 48 hours after it’s been ingested, depending on the drug.

The Most Popular Tests and Why

There are benefits and disadvantages to every drug testing method. Of course, business owners and employers prefer tests that have more advantages and fewer limitations. Affordability is also a major factor. For example, saliva tests aren’t widely used due to their short detection window. These oral swab tests can’t detect how often the drug was taken and aren’t FDA approved yet.

But even though hair testing can detect drug use for a longer time, it’s very expensive and inconvenient. There are laboratory tests involved, and it takes 5-10 days to get the results for hair testing.

Currently, urine is the most commonly used sample for drug testing. This is due to their many advantages. Urine drug test kit cups can easily collect and transport the sample, without having any exposure to the urine. In general, urine tests are inexpensive yet accurate. If a positive result isn’t detected, there is usually no reason to send the sample to a lab, thus saving more money on super expensive laboratory testing. In addition, urine enables employers to test for several drug types at the same time.

If you have a big company with thousands of employees or a small to medium business with 10-100 people, it’s always important to ensure that your workplace is free from drug use. It’s crucial to set up a comprehensive drug testing policy after consulting a legal professional.

After deciding on the drug testing policy, reach out to one of the reliable online suppliers of drug test kits, like DrugTestKitUSA. This dependable source for drug test kits started business in 2016, and has been providing fast and discreet delivery of drug testing supplies. Learn more about them and how they’re able to help keep your workplace free from drug use.