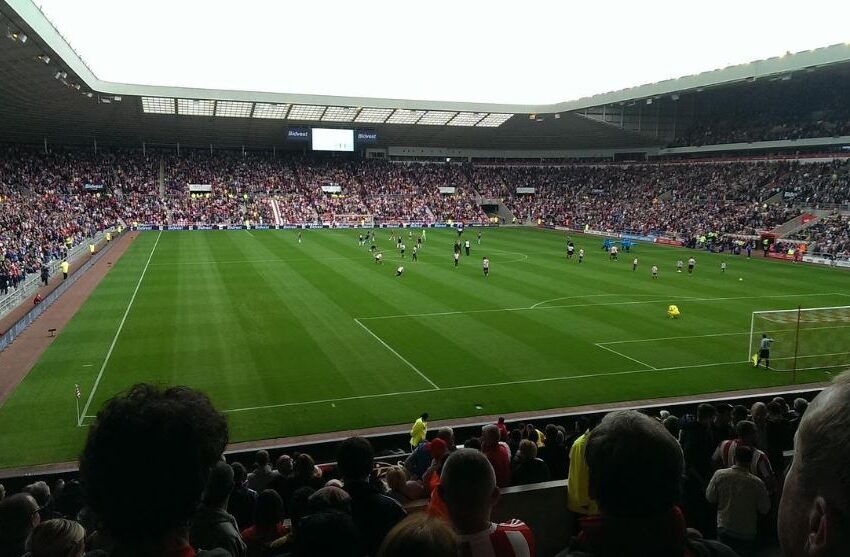 Summer is hard when you are a soccer fan at least in Europe. There are no games after the Champions League final until August unless there is a major sporting tournament happening like the World Cup or European Championships. This year, that should have been the case. As the 2022 World Cup is held in Qatar, it is to be held in winter when Middle East temperatures are cooler.

So what else do you need to know about the 2022 World Cup? Read on to find out.

Had the tournament been played in the summer, temperatures would have hit 118°F which would have made playing the games with any level of competitiveness impossible.

Temperatures will drop slightly in December but they will still be far higher than most of the players are used to.

Qatar’s bid was accepted by FIFA soccer’s (football) world governing body. FIFA likes to hold the tournament in countries that are not necessarily nations that like the sport. The thinking is that it will raise the profile of the game in said country. Whether it does or does not is hard to tell.

Also, America, Japan, and other countries that have hosted the world cup take soccer more seriously than say in the 1980s.

The current favorite to win the World Cup in 2022 is Brazil. This is despite losing to Argentina in last year’s Copa America cup. Italy, current European Championship winners must fancy their chances as must France who are the current holders. Other teams to watch out for include England who lost to Italy in the European Championships, and Argentina must feel like they have a chance as they have already beaten Brazil in a major tournament.

Bookmakers also favor Spain to do well. Germany and Belgium are also in the mix.

As it has been 60 years since a nation won back to back World Cup finals, France may feel the odds are against them.

How the Tournament Operates

Thirty two teams will take part in the tournament divided into eight groups of four. The top two from each group will go through to the knockout part of the tournament, whittling down to the two finalists.

Four games a day will be played. The tournament starts on November 21st and the final is played on 18th December 2022.

For many European leagues, the tournament will be held in the middle of a season rather than after it.

In every tournament, a group is drawn where qualifying from it will be difficult. This year, it is Group E which consists of Germany, Spain, Japan, and Costa Rica. Although Spain and Germany seem to have their better days behind them, their footballing pedigree is one where you can never rule out either country from doing well in the tournament.

That said, there is always an underdog team who rises to the occasion to dazzle the fans. This year, it could easily emerge from Group E so it is one to watch.

As soccer is the most popular sport on the planet all the games can be watched in America. Thirty five games will be shown live on Fox while the remaining twenty nine matches will be shown on FS1.

Watching the Games in Qatar

The Middle East isn’t really known for tolerance and homosexuality is illegal. That said, Qatar has stated that everyone is welcome. Around 1.5 million fans coming from all the countries involved in the tournament are expected to travel to Qatar in November.

To enter the country you have to apply for a Hayya card. This not only lets you into the country but allows you to use public transport on match days.

Alcohol could be an issue as it is illegal to drink in the country unless in designated spaces. Fines and imprisonment await those who break the rules by drinking alcohol in the street for example.

There will be designated drinking areas for anyone over 21 with a relaxing of the rules for traveling fans. Designated areas include private clubs and some hotels, FIFA fan zones, and those that purchase hospitality packages in the stadiums.

For those of you who miss daily soccer action you only have to wait until November for the biggest sporting tournament on the planet to take place. Before then the domestic season will start but nothing compares to the World Cup.

And that is all you need to know.