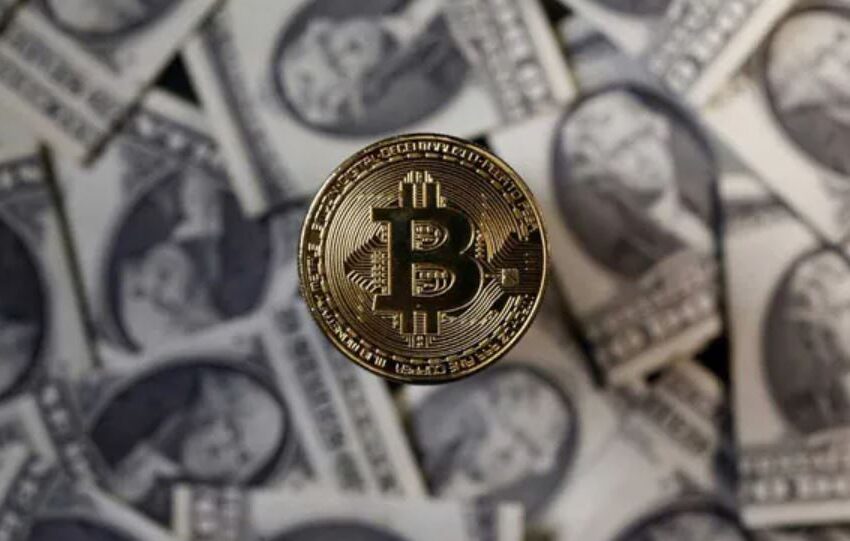 Bitcoin has been promising to revolutionize the global financial markets for more than a decade, but the digital currency has thus far failed to break into the mainstream. There are many who believe in its potential and have invested in it, which is why its value has shot up to highs of more than $68,000 per coin in the past.

Despite the encouragement from major companies and influential figures like Elon Musk, the original cryptocurrency still needs something major to happen for it to become the world’s currency. Arizona’s attempt to make it legal tender feels like an early ripple in what could later lead to a massive domino effect.

Contents hide
1 Arizona Attempting to Make Bitcoin Legal Tender
2 Bitcoin Waiting for a Massive Move Like This
3 What Other Countries Have Recognized Bitcoin?

One of the most exciting pieces of recent news for Bitcoin enthusiasts was when the Arizona state senator, Wendy Rogers, moved to introduce a bill that would make the cryptocurrency legal tender in the state. The 67-year-old proposed that the state amend the list of accepted legal tender so that it includes Bitcoin, meaning that the digital currency could then be used for official matters such as taxes and debt repayments.

While this does seem like a thrilling piece of news, the reality is that it’s unlikely to happen now. The bill would have to initially pass through the state senate and house, but it would not be an official law unless the whole country moved to do the same. This is because the U.S constitution doesn’t allow individual states to have their own legal tenders.

Even though nothing huge is going to happen yet, this piece of news could have a ripple effect that gets other states to start taking Bitcoin seriously. It’s getting harder to ignore the power of cryptocurrency, and if the USA doesn’t move to regulate it soon it could find itself in trouble. Other influential figures like Don Huffines, the real estate developer vying for the position of Texas governor, have expressed their interest in making bitcoin legal.

This feels like the monumental move that Bitcoin users have been patiently waiting for all these years. It could start with a few US states moving to legalize the currency, then the whole country may have to implement it. If a superpower like the USA legitimized Bitcoin, then other countries around the world would fall like dominoes.

Until now, bitcoin has been solely relying on various industries to promote its potential. Major tech giants and booming online sectors have been the main proponents of the blockchain concept. For example, Tesla, Square, and MicroStrategy all have huge interests in Bitcoin. The latter is leading the charge with a whopping 121,044 BTC to its name.

Competitive online sectors were early adopters of Bitcoin because they found it could give them a slight edge over their rivals. This has been particularly apparent in the online casino industry, where Bitcoin casinos have existed for almost a decade. Indeed, now there are so many bitcoin casinos to choose from, players turn to aggregator sites to help them find the right one. They can check out the ratings awarded to the sites by experts, along with a more detailed review. There’s also a list of the bonuses available, such as deposit matches and free spins on selected games.

What Other Countries Have Recognized Bitcoin?

At the time of writing, El Salvador is the only country in the world that has recognized Bitcoin as legal tender. The Bitcoin Law was passed in June 2021 and has been in place since September last year. Now, bitcoin is the official currency of the Central American nation alongside the US dollar.

The UK can b the home of new innovations like FinTech and Cryptocurrency.
Done right we can increase transparency and lead in new world-changing technology.
My question in the Commons earlier  pic.twitter.com/Hsr8QtLxqB

The UK government has also begun to discuss methods to make Bitcoin transactions mainstream. Matt Hancock recently claimed that the UK could potentially be a hub for future fintech and cryptocurrencies and urged the government to start moving on this before it’s too late.

Arizona’s attempt to make Bitcoin legal tender has made the global news because it feels like a big step in the right direction. Although this legislation probably won’t come to pass right now, it could have a ripple effect that will lead other states to start pushing for Bitcoin legalization.