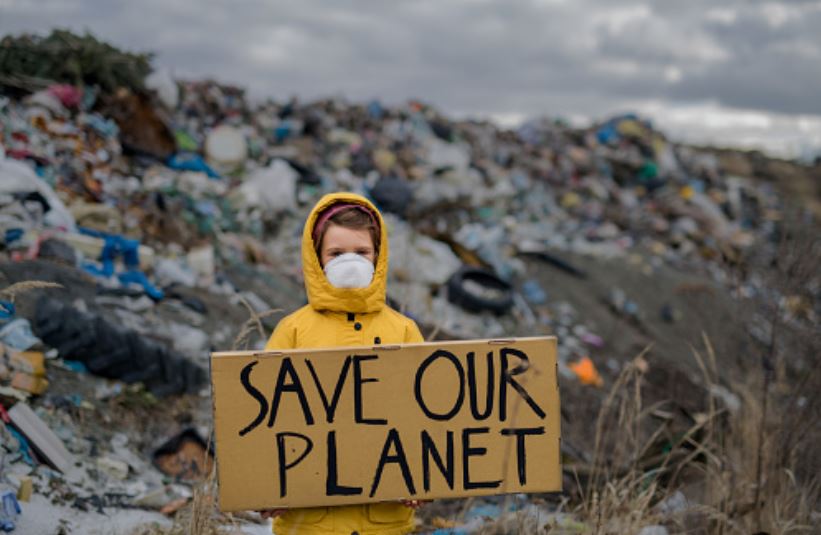 There are several illnesses related to Camp Lejeune water contamination. Also, the time frame for those eligible to file for damages and government support ranges for over 30 years from August 1st, 1953, to December 31st, 1987. With such a large problem continuing for over 30 years affecting both servicemen and their families, the question of how this happened in the first place is a valid one.

The Causes of Water Contamination at Camp Lejeune

Multiple contaminants were discovered in the water supply of Camp Lejeune. It is an event where several unrelated incidents occurred that when combined, created an untenable situation. Any one of the following events was reason enough for concern. However, the occurrence of all of them over several years created a uniquely hazardous environment.

These issues with water safety went on for decades without detection. By the 1980s when the water supply was discovered to be unsafe for human use, the resulting tests showed severe levels of contamination. For example, Hadnot Point showed TCE levels of 1,400 parts per billion. An acceptable level as per the EPA is 5 parts per billion. The same EPA figure is also applied to PCE and a reading of 215 parts per billion was detected at Tarawa Terrance putting the residents in danger.

The dangers at Camp Lejeune are not traceable to a single one-time event. This was a decades-long issue that had multiple points of failure and resulting contamination that went undetected for over 30 years. Because of this you and your family are owed proper compensation from the government for any health issues that could have resulted due to exposure to the water at Camp Lejeune.