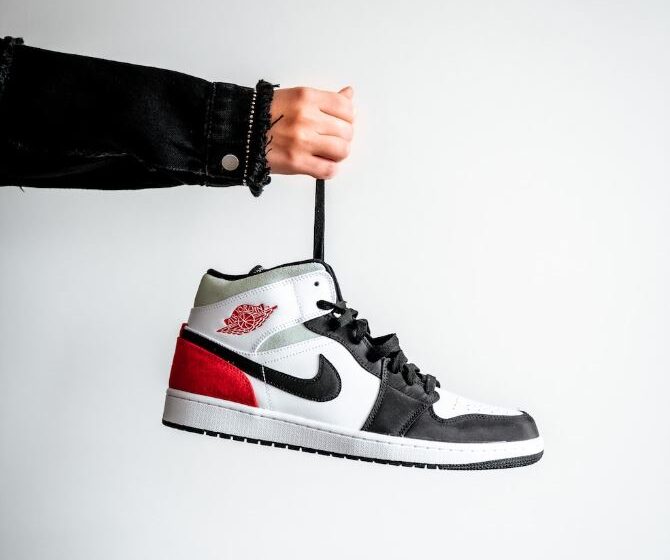 The new year will start within some days, and Nike Inc announced the new release date of the Air Jordan 23. But first, let’s learn about the history, design, development, and details of the Jordan 23. These details are quite interesting as they can attract you or any shoe lover to buy this shoe from Nike at first moment.

The number 23 relates to the career of Michael’s Jordan, and it was 2008 that completed the 23 years of production of Air Jordan Line. Three famous personalities, Michael Jordan, Jordan Brand, and Tinker Hatfield, gathered a team to make and release the first basketball shoes from the Nike Air series. The development and design details of the shoes were made by keeping in mind the environment. The shoes were designed to reduce waste and provide a user-friendly environment for the players.

Design and Features of Jordan XX3

The Air Jordan 23 possesses many features due to the details research of design by keeping the environment in mind. Jordan XX3 is one of the most complicated and complex shoes of its time, beating all other brands made for basketball players. You may see many features in the shoe, but some are due to its design and environmentally friendly logic.

23 is back – Released Dates

2023 will start within a few days, and Nike has given the new dates for the release of Jordan XX3. We will provide you the complete information on the release dates of Jordan 23 of 2023. We have all the details about the new release of Air Jordans, and almost all the dates are confirmed. At the same time, some dates keep changing because of new updates.

The release of Air Jordan XX3 again is named “rabbit of the year.” Because of the Chinese language, the rabbit is considered the luckiest of all twelve animals and symbolizes elegance, mercy, and beauty. So the people gave it the name of rabbit of the year release.

The new design is quite the same as the old style of Jordan that was released in 2008 with some changes. The owner Tinker Hatfield added a uniquely embroidered upper wing. Jordan’s 2023 design has a distinct stitch pattern on the upper leather, and on the opposite side is a logo for the rabbit of the year. The shoe innersole is red-shaded as we are all familiar with the New Year Chinese color, and they prefer the red color. The shoes’ midsole is kept the same as the first release of Jordan’s.

The article Air Jordan 23 with the tagline 23 is back, and the name rabbit of the year is expected to release in 2023 only in China. Air Jordan’s release date for the 2022 style is expected on January 22nd, 2023.