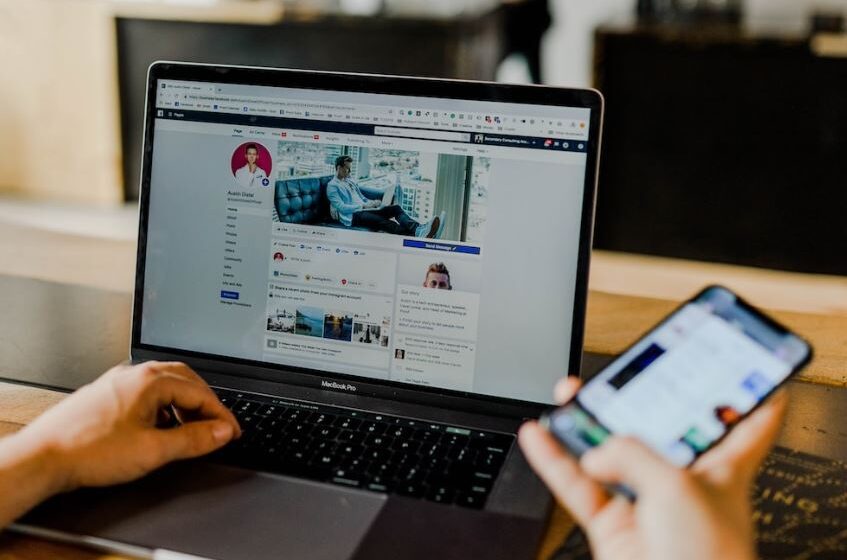 Facebook has announced a dedicated Conversions API. This new Facebook Business Tool allows you to share not only web traffic and other events but also offline events or customer actions by sending that data from your server to Facebook’s servers. While the Facebook CAPI is similar to the already-in-operation Facebook Pixel, there are plenty of reasons to switch to the Facebook Conversion API. Let’s take a look at those reasons one by one.

First and foremost, the Facebook Conversions API will allow you to gather data on your visitors, consumers, and potential leads even through barriers like VPNs/virtual private networks and ad blockers.

The Facebook Pixel did this job initially. However, VPNs and ad blockers started to cause discrepancies with collected data, or stopped data from being collected on site visitors wholesale.

Fortunately, the Facebook Conversions API will still allow you to collect data from your users, even if they rely on VPNs or ad blockers. The data may not be as personalized or targetable to a single lead, of course. But since the data from the Facebook CAPI comes from your server, not the server or browser of a visitor, the data remains intact and you can still analyze user actions, such as interactions with your ads, follows on your Facebook page, etc.

Similarly, iOS 14 is set to severely limit the kind of data that advertisers can collect, specifically through client-side or pixel tracking. In other words, iOS 14 will majorly limit Facebook Pixel’s efficacy now and in the future. It even allows users to turn off pixel-related tracking completely.

Facebook CAPI, on the other hand, sends user data from your server rather than the user’s device straight to Facebook. Therefore, you don’t need to rely on cookies or browser data whatsoever. You collect user data and send it to Facebook’s servers for analysis, rather than Facebook collecting the data for you.

With Facebook’s Conversions API, you’ll still be able to gather data on iOS 14 users, which could be a substantial part of your target customer base.

Practically all advertisers are waiting in dread for the day when cookies will no longer function. Third-party cookies are set to vanish from the Internet sometime over the next year. Once this occurs, Facebook Conversions API will be the only reliable source for tracking ad performance data, conversions, and other key metrics you need to maximize your marketing campaigns.

Therefore, it may be a good idea to switch over to the Facebook CAPI now before it’s absolutely necessary. If you do this, you’ll know how the tool works and how best to leverage it before your business relies on it working properly.

Beyond those benefits, the Facebook CAPI allows you to not just send website behavior to Facebook’s servers. Your site may not directly record all the server-side events that happen, like unique clicks or actions. After all, some of those actions may happen on tools, apps, third-party payment processors, and so on.

But if you record all of those customer actions or visitor activities in your CRM, you can send that data through the Facebook Conversions API. These “lower funnel” activities can still be important for tracking so you can better understand consumer behaviors, needs, and wants.

In other words, the Facebook CAPI may allow you to capture much more visitor activity than you were able to before with just Pixel or other visitor tracking tools. Facebook’s Conversions API could be a net improvement for your data analytics in the long run.

The Facebook Pixel is similar to the CAPI, but they are not the same things. The Pixel is a dedicated piece of code you put on your business website. Pixel sends a cookie to a visitor’s computer, then connects to Facebook to provide it with marketing data. You can already see the problem in the above-mentioned soon-to-be deprecation of cookies across the Internet.

To that end, Facebook’s Conversions API uses server-side conversion tracking rather than relying on the browsers or servers of users/website visitors. You should use the Facebook CAPI because you’ll be able to continue gathering reliable data about your site visitors even after many of the above-mentioned web or OS changes take effect. It’s insulating your data collection efforts against change.

All in all, there’s no reason not to make the switch to the Facebook Conversions API right now. You should still use the Facebook Pixel for as long as it is effective – after all, that just means you’ll gather even more data about your target users! But sooner or later, you’ll want to switch to the Facebook CAPI permanently, and now you know why your business will benefit in the long term.