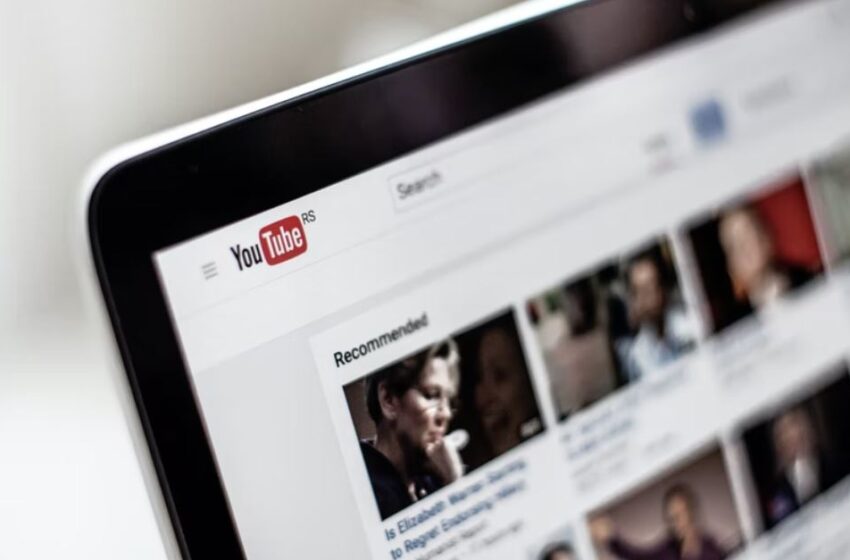 Whether you’re an aspiring musician, a comedian who’s trying to make it in the big leagues, or a business owner interested in getting some new clients and customers, you need to be present in the online world and do whatever you can to get everyone’s attention. Doing this won’t be easy, though, especially with so many people trying to do the same things you’re doing and make as much money as they can themselves. However, if you know what to do and who to turn to, getting some presence in the online world won’t be as hard as it may seem at first. One of the ways to make it all easier is by publishing content on YouTube and trying to get more youtube subscribers, like, share, and comment on your videos. Once you do that, you’ll just have to turn those fans and subscribers into paying customers – and that’s it! If you want to do these things as well, you need to boost your visibility on YouTube, and here are a few tricks that will help you do that more easily and effectively.

This might sound like the most generic tip in the world and the oldest trick in the book, but the fact is that this idea makes more sense than you can imagine. Picking the right name for your YouTube channel is just like choosing the right domain name for your website and using it to boost the value of your website – this is one of those things that seem meaningless at first, but they could end up making or breaking your company. That’s why you have to invest some time in this process and make sure you’ve picked the right name for your channel. 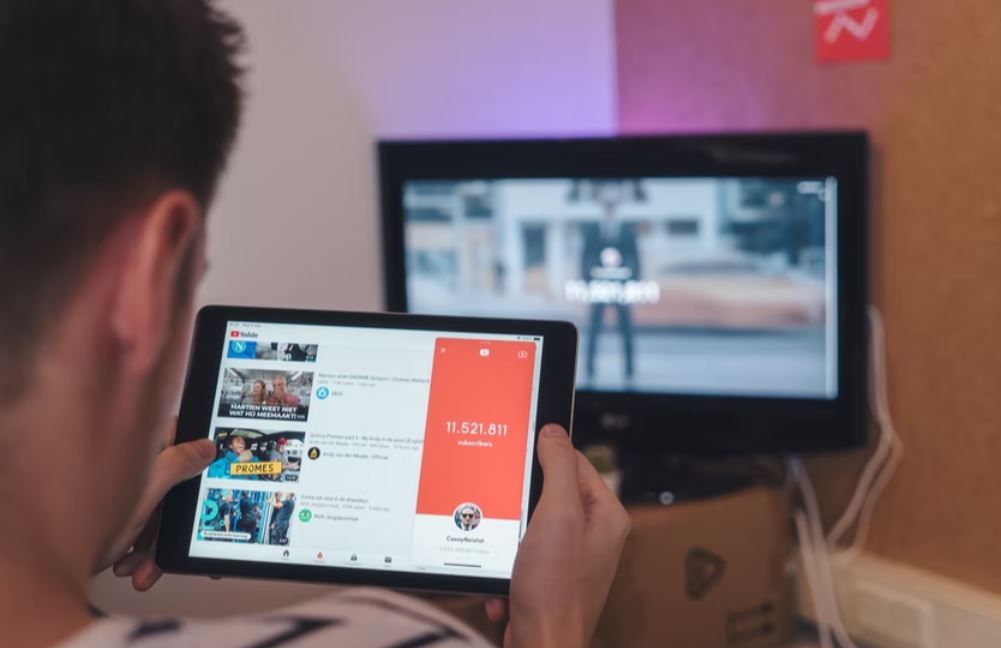 First, think about the names that might work for you and that could represent your YouTube persona in the best way possible. These names depend on why you’ve decided to use YouTube in the first place, so make a list of all names that could work and make sure that someone isn’t already using one of them. Once you do that, it’s time to move on and try to choose a name that has something to do with the content of your channel, the name of your company, and the industry you’re in. In other words, if you’re in a position to choose a channel name that features the name of your company – choose it! Finally, don’t forget to keep your channel name short, sweet, cute, and memorable because that’s the only way for people to relate to it, and click that “Subscribe” button that makes all the difference in your company’s future.

In addition, your intro is also as important as your channel name as it adds retention and catches up your audience’s attention. If you don’t know how to make one, don’t worry because you can just use youtube video intro maker. Using this strategy can help you save time.

Use the right keywords

Just because most people believe that using the right keywords is something you do only when you’re trying to make your website more important and relatable, this idea is also useful when it comes to your YouTube channel as well. Whether we’re talking about using hashtags or combinations of words that describe your company in the best way possible, these keywords are here to make your channel more popular and easier to find. What’s even better is that you can use the same keywords you’re using on your website, your social media, and your marketing campaigns, which will bring all your efforts closer together and help you reach better results in less time.

However, if you’re not sure which keywords to use and how to make the most of their relevance, you might run into a problem and end up making the wrong choice. And since that’s the worst thing that can happen to your YouTube channel and your company in general, you need to think long and hard before making the final choice. Or you can just use a practical YouTube keyword tool that’s going to help you do this more quickly and efficiently, optimizing your videos and making them more useful than before. This idea is a cool and simple way to introduce a massive change into your company’s YouTube presence, so don’t be afraid to start doing that right now.

We all know that content is the most important thing in the world when it comes to your online presence and your importance in the digital world. Providing your viewers, readers, and fans with poor content makes no sense at all because everyone will just stop following your channel and find something more meaningful, interesting, and entertaining. That’s why you don’t have too many chances to go wrong because most people click the “Exit” button as soon as they see that you lack quality.

However, even though we know that quality is a must in the world of online media, the question is how to achieve it. Luckily, if you’re trying to maximize the potential of your YouTube channel, you’ll need to do just a few simple tricks. First, make sure that the people appearing in your videos are professionals who know a thing or two about acting. If you keep using people with no acting experience, you’ll show the world that you’re an amateur as well, and that’s no way to capture everyone’s attention in this day and age. Also, make sure you’re using all those cool visual effects that are available to us today, and if you’re not in a position to use them yourself, you should contact experienced professionals who know all there is to know about YouTube video effects. In the end, keep things cool and don’t try too hard to impress everyone on the Internet, but stick to your customer base and try to expand it as much as you can.

This might sound like another useless piece of advice because we all believe that most modern videos are made using mobile phones which makes them mobile-friendly by default, but things aren’t always that simple. Still, with all those people using their mobile phones to do most of their work at the moment and getting all the content and news they need, insisting on mobile-friendly videos isn’t just a luxury, but a must. And even though this might not be the easiest thing in the world when it comes to videos that aren’t mobile-friendly by default, this is a process you have to go through for your YouTube videos.

In a world where mobile apps are better than websites, mobile-friendly videos are the only way to get the attention you’re hoping for. So, if you’re one of those people who don’t record their videos on their mobile phone, but you prefer professional equipment or GoPro cameras instead, you need to convert your videos and make them mobile-friendly. You should also compress your videos and make them ready for YouTube because that’s going to help all your viewers load them more easily and quickly, without wasting time and energy. If you keep your videos huge and unable to load, you’re going to lose your viewership and potential money – and that’s something nobody loves to hear!

Connect to the right people

Back in the day, when traditional marketing methods were just as cool as social media marketing is today, companies used to find celebrities who would advertise their products and services for money. These ideas were called endorsements and they’re still popular today – for instance, even former athletes like Michael Jordan are making millions of dollars every single year because of their endorsement contracts that were signed years or even decades ago. And if you’re trying to boost your channel’s visibility and popularity, getting in touch with the right people is the best way to do that.

What’s great, though, is that you shouldn’t have a problem doing that – with so many social media influencers out there, connecting to a few of those who might be interested in working with you won’t be too hard. These influencers love their position and all those benefits that come with it, especially when it comes to YouTube exposure, and they can do wonders for your channel, so start looking for them right now.

Promote your own videos 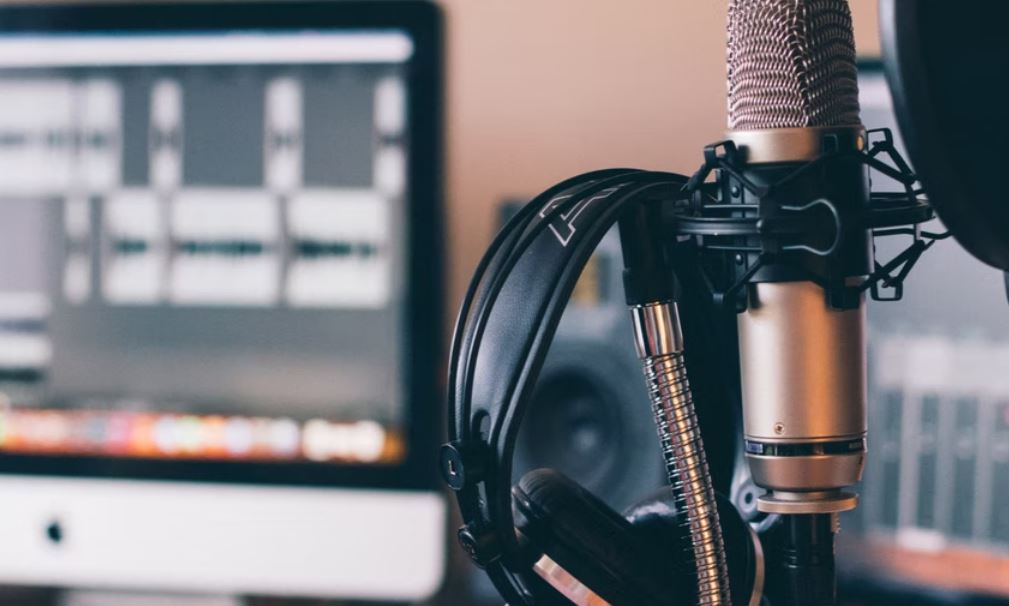 In the end, once you create your own videos and start working on your content, your job won’t be done – you still need to promote these videos and make sure that they reach as many people as you can. The only way to do that is by promoting these videos adequately and doing that straight away. Luckily, when it comes to YouTube and all similar platforms, connecting them and bringing them together is easier than it sounds.

In other words, you need to promote your videos on other social media networks you own. Doing that is possible in just a few clicks and as soon as you upload your videos on YouTube, you can let your Facebook, Twitter, and Instagram followers see them as well. This way, all your fans are going to get together and you’ll boost your visibility on YouTube more than ever

Doing these things won’t be easy, but if you follow these tips, increasing your popularity on YouTube won’t be too hard either, so check these ideas today!